The 2022 Australian Game Developer Awards (AGDAs) are quickly approaching, with the event celebrating the achievement of Australian-made games. This year’s ceremony also marks 20 years of the AGDAs, with the local game industry going from strength to strength each year. This year’s finalists have just been announced, showcasing excellence in game design across multiple categories. Notable finalists include Cult of the Lamb from studio Massive Monster which sits at 5 nominations, as well as Heavenly Bodies from 2pt Interactive which is up for nomination in a whopping 6 categories.

The full list of finalists can be seen below:

Game of the Year 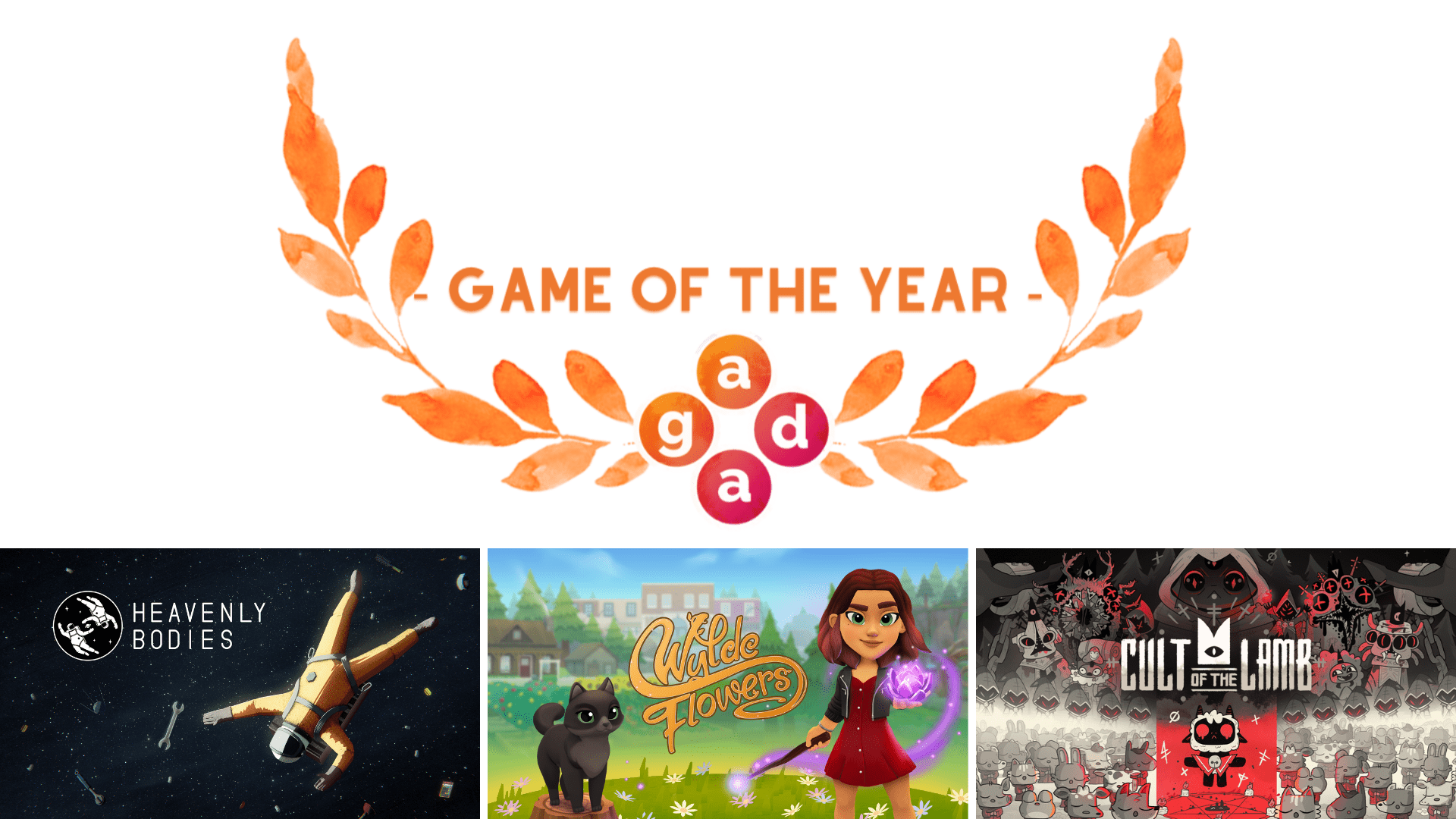 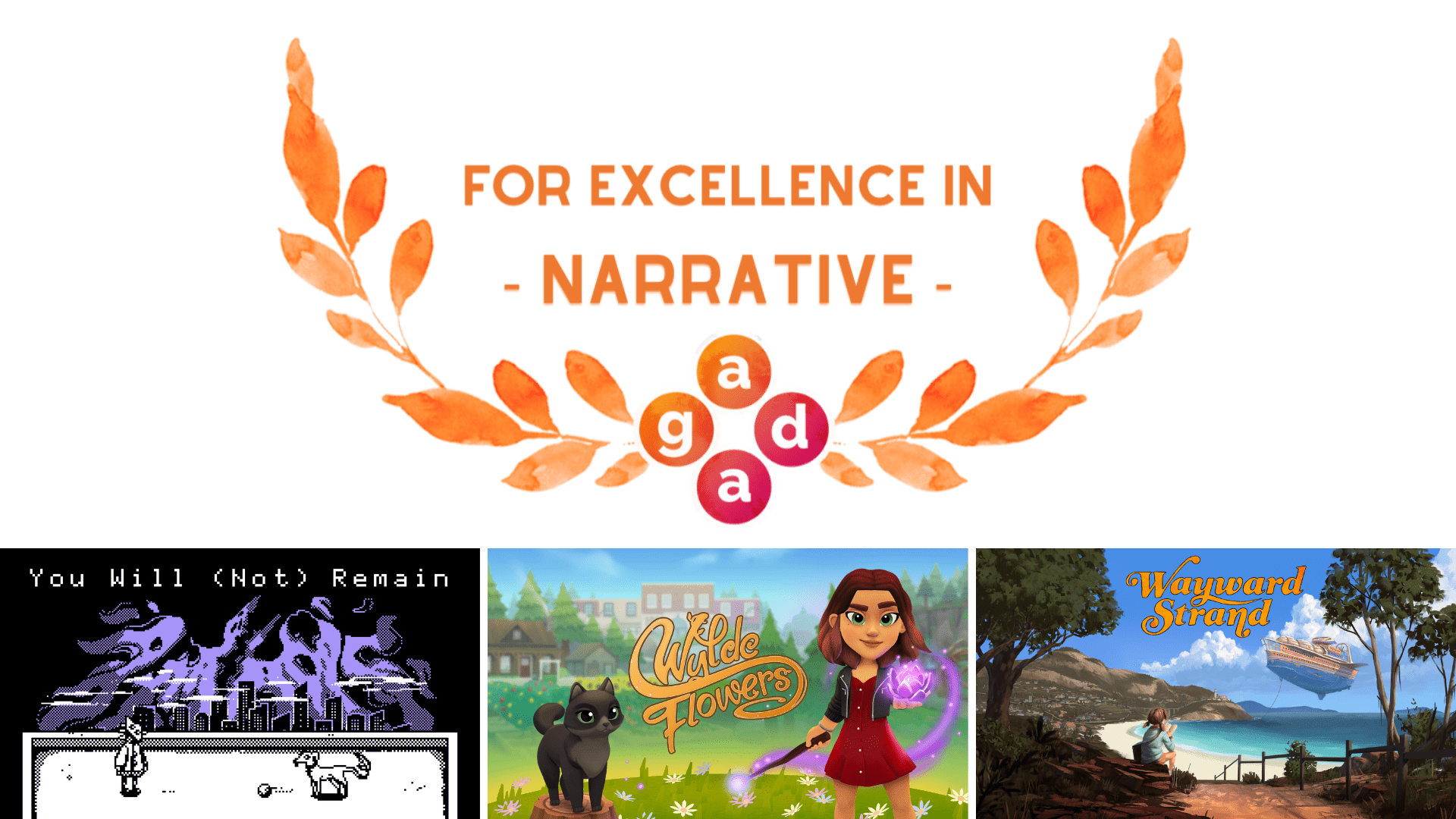 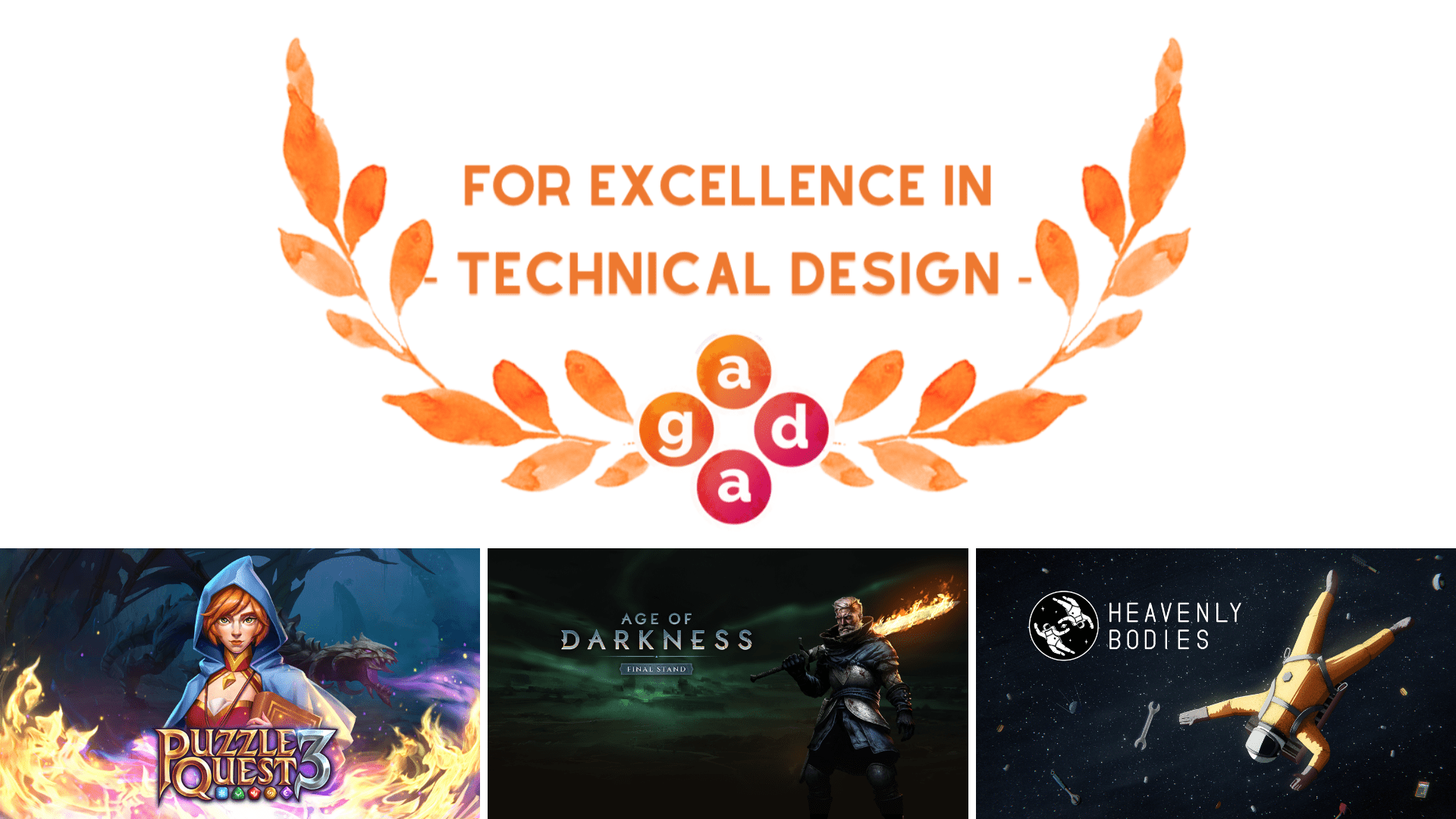 Excellence in Accessibility – Presented by VicScreen 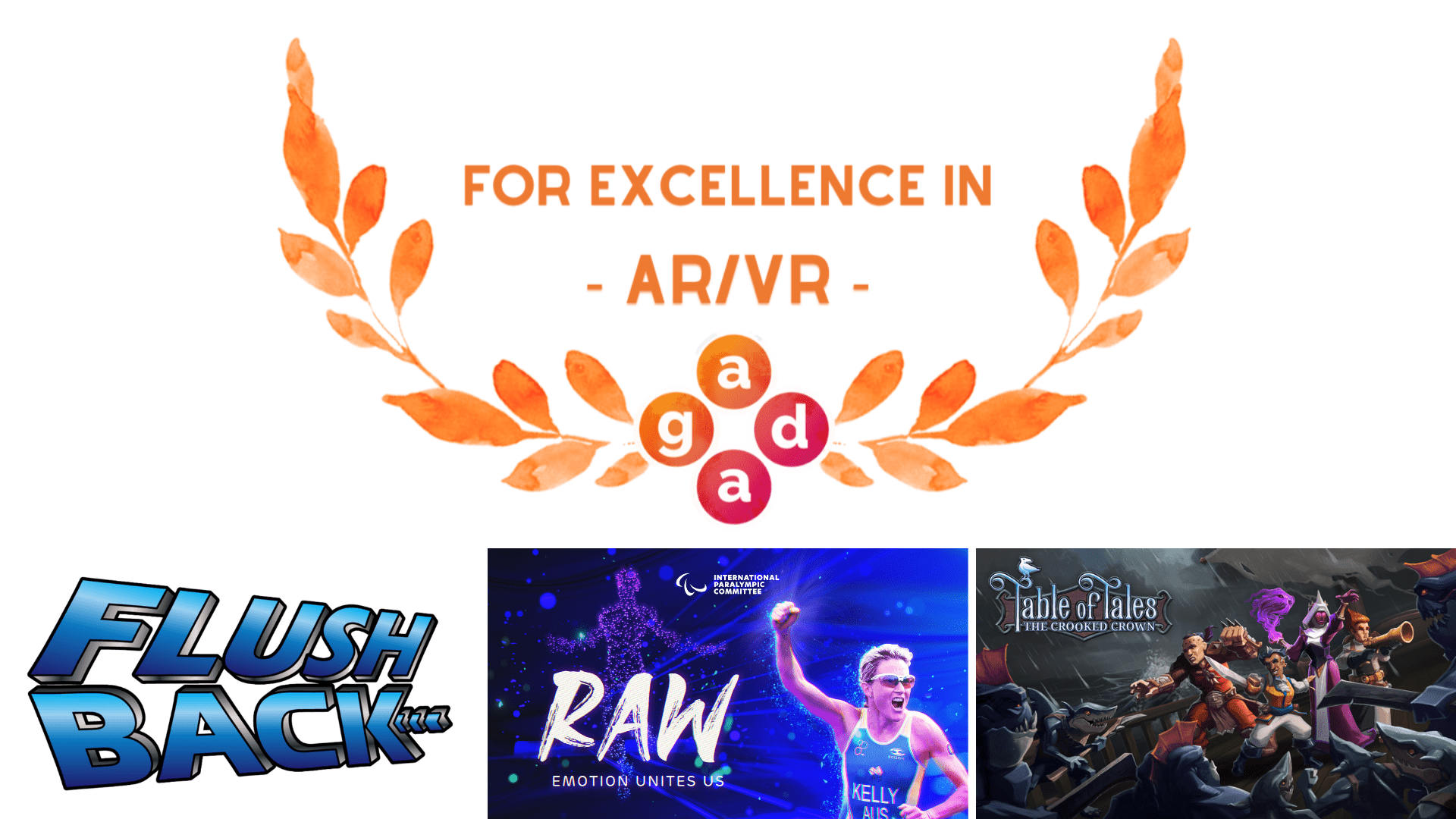 Excellence in Ongoing Games (Games as a Service) 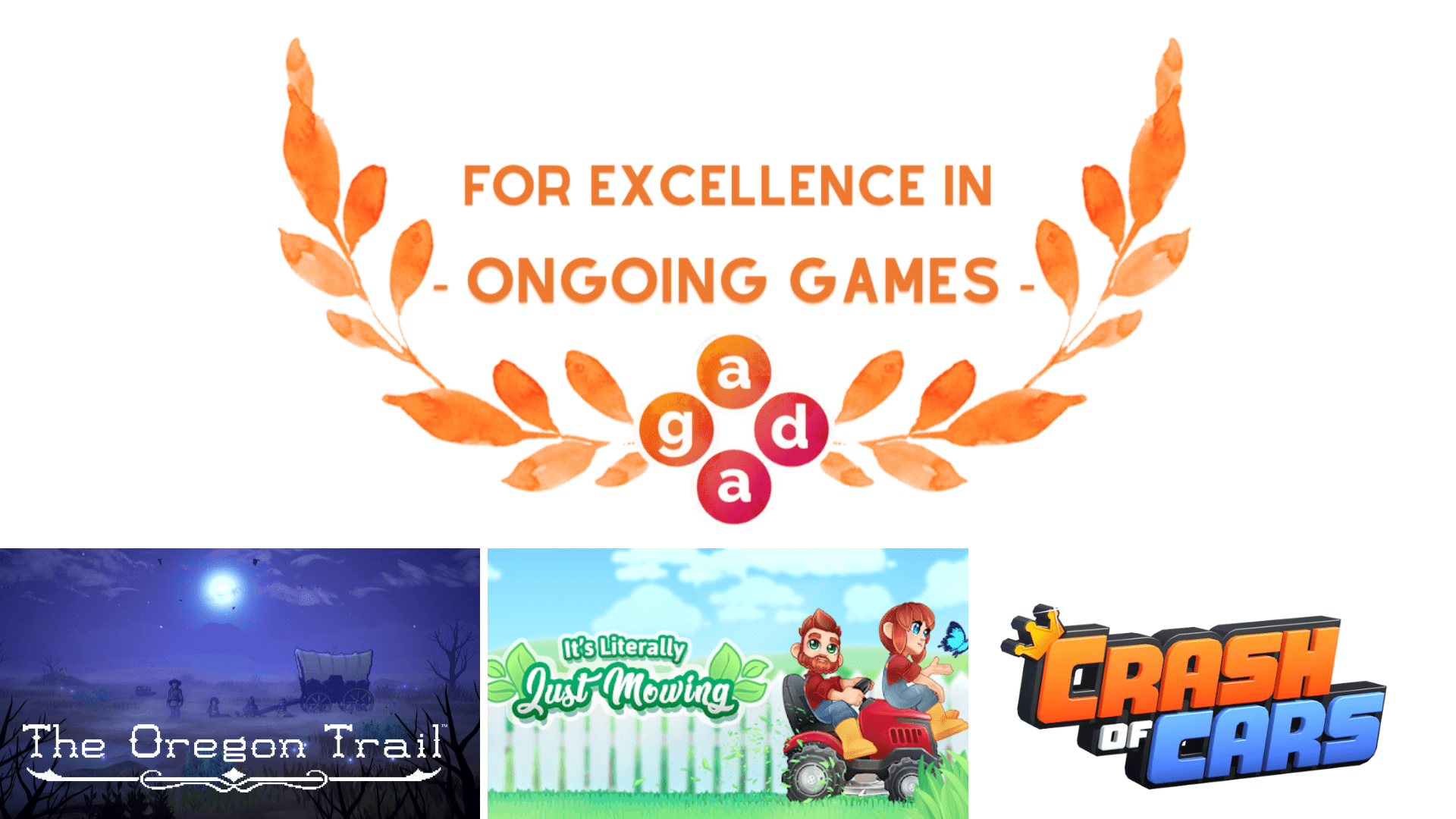 This year the AGDAs will be held on 5 October, 7:00 pm AEDT at The Forum Melbourne. The event will also be streamed live via the IGEA Twitch channel for those who can’t attend in person.