When Netflix’s The Witcher first dropped in 2019, it caused such a huge buzz that the Witcher 3 broke its own player records on Steam. There were many things to enjoy about the show, but the biggest reason was perhaps the portrayal of Geralt by Superman star Henry Cavill. A few years on, and the series is ready to release season 3 sometime next year. However, Netflix has announced today that it will be Henry Cavill’s last season playing the grizzled, gruff warrior. Not because the show is cancelled – actually, it’s already been renewed for a season 4. But because Liam Hemsworth, best known for his role as Gale in the Hunger Games movies, will be replacing Cavill as Geralt of Rivia. The news was shared on The Witcher’s Twitter page to a mixture of confusion and sadness from fans.

It’s official: The Witcher is returning for Season 4, and Henry Cavill will be handing his swords to Liam Hemsworth as the new Geralt of Rivia after Season 3. Welcome to the Witcher family, @LiamHemsworth!

Henry Cavill also broke the news on his personal social media, saying in an Instagram post, “As with the greatest of literary characters, I pass the torch with reverence for the time spent embodying Geralt and enthusiasm to see Liam’s take on this most fascinating and nuanced of men.” Liam Hemsworth made a statement of his own, saying “Henry, I’ve been a fan of yours for years and was inspired by what you brought to this beloved character. I may have some big boots to fill, but I’m truly excited to be stepping into The Witcher world.” 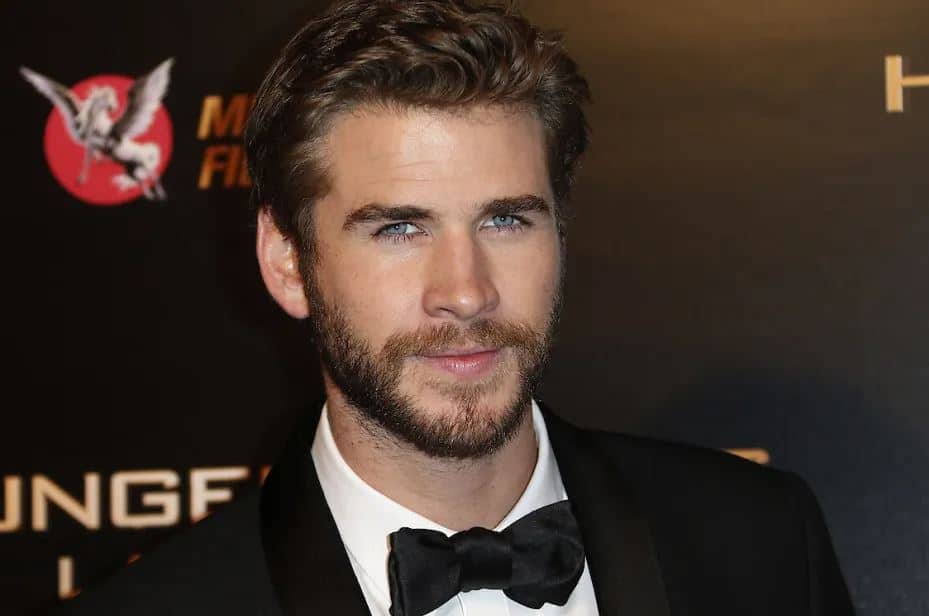 There is no official story to explain exactly why the actor is being replaced. Cavill is an avid fan of The Witcher book series as well as the video game series, and his passion for playing Geralt has been evident in many interviews over the years. Some fans have been speculating that his departure is due to disagreements over the direction of the Netflix series. Cavill had previously expressed hopes that future seasons would stick closer to books, while other reports have indicated that some writers of the show don’t seem to care very much for the source material.

Whatever the reason for Cavill’s departure, the world of the Witcher is far better for his iconic depiction of Geralt, and he will be missed by many.

The Witcher game series continues its popularity streak, as fans have recently rejoiced at the announcement of a remake of the first Witcher game.