Oninaki, the next game by Tokyo RPG Factory, has a free demo out now. Last seen at E3, Square-Enix has essentially released the first section of the game for free. Spanning three lengthy dungeons and a large hub city to explore, finishing it took me well over two hours. Best yet, if you purchase the full game, you can transfer your demo save file, so you don’t have to start over.

Oninaki takes place in a world in which the dead require guidance in order to move on to the afterlife. Surly protagonist Kagachi is a Watcher, one who can travel between the real world and “The Beyond”. He helps wayward souls clear up any unresolved problems and thwacks some demons along the way. 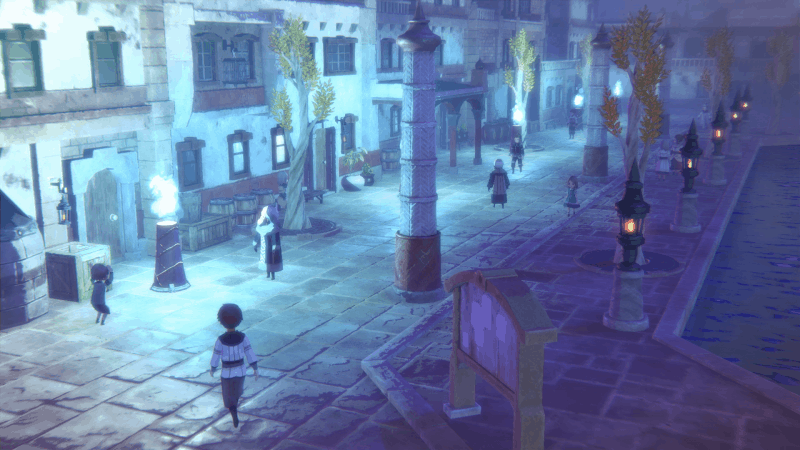 Oninaki is an action RPG with a real-time battle system. Surly protagonist Kagachi is able to hack & slash his way through foes, but he’s rarely alone in battle. He is also able to equip and switch between various Daemons; helpful ghost-like beings who grant Kagachi skills. Only two Daemons were available in the demo, but they each played differently. Each Daemon has a huge skill tree full of unlockable perks and skills. Up to four skills can be mapped to a button or trigger, and can be used indefinitely, but each has its own recharge time.

It felt reminiscent of Diablo 3,  in that I was excited to see the different skill combinations I could play around with, but also that the combat could feel a bit tedious sometimes. Again, it’s only a demo, so time will tell if the full game will open up. 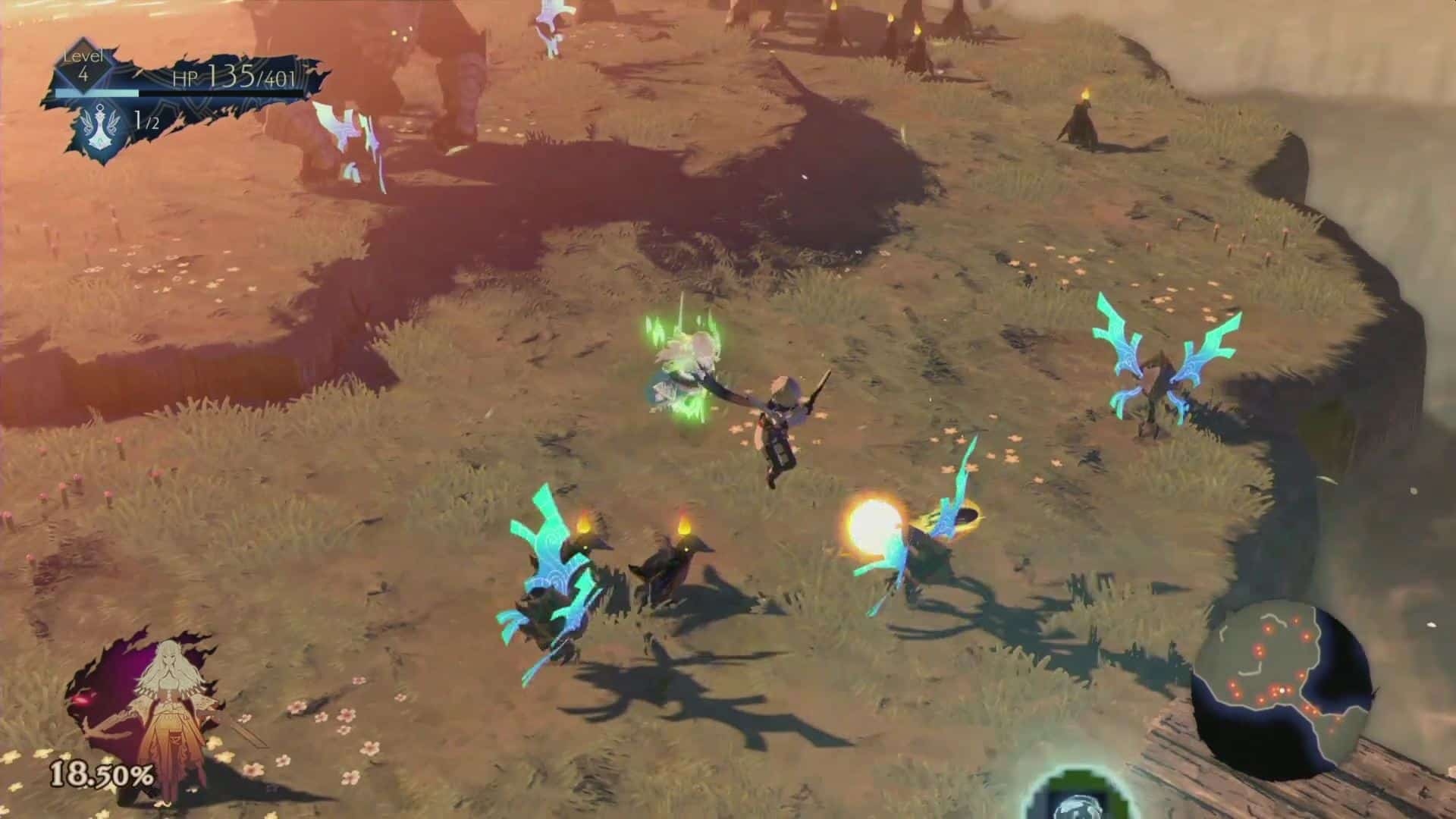 This will be the third game by developer Tokyo RPG Factory. Check out our reviews of their previous titles: 2016’s I Am Setsuna and last year’s Lost Sphear. Both those games featured gorgeous visuals and emotional narratives, so let’s see if their successor will follow suit.

Oninaki releases August 22 for the Nintendo Switch, PS4 and Windows.