There are two big dates in the gaming calendar, E3 and the Tokyo Game Show. Both have been around about an equal amount of time and both attract hundreds of thousands of attendees. Sony have announced their “presence” which essentially consists of some FFVII Remake, some Call Of Duty Modern Warfare and a theatre showing off Death Stranding. Great games for sure, although the jury is still out on Death Stranding and there is no The Last of Us Part II. But old rivals Sega have announced their lineup and it’s pretty hot if you are that way inclined.

Games to be shown off yet to be released and playable include Yakuza 7: Like A Dragon, Super Monkey Ball : Banana Blitz HD, Persona 5  Royal,  Hatsune Miku: Project Diva MegaMix and more. They have also brought some partners along for the show and will be showing off some Shenmue III with Deep Silver (which is of course Yu Suzuki ex AM2 head and ex Sega hardware architect), Star Wars  Jedi : Fallen Order with long time friends Electronic Arts plus they will be sharing some of their space with Warner Bros. Interactive who are bringing a couple LEGO games including Star Wars : The Skywalker Saga and Jurassic World. 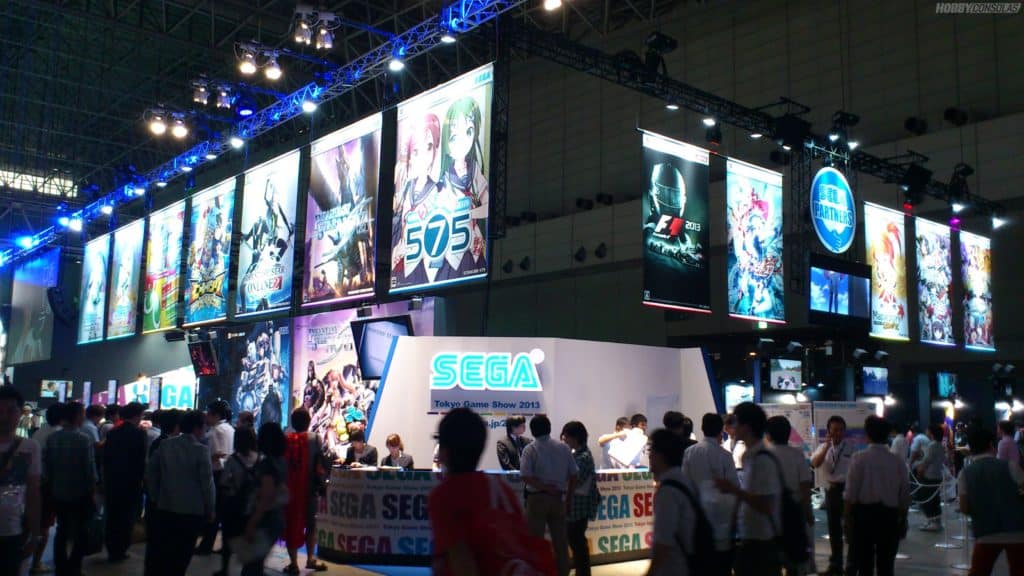 Here is the full line up for the Sega faithful with live stream dates. 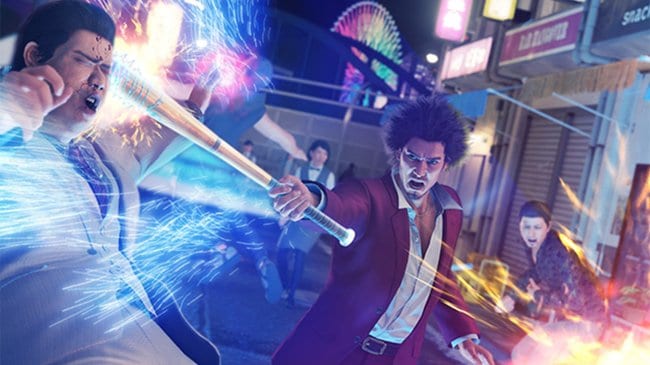 Oddly missing of course are games such as Streets of Rage 4 which had its latest outing at PAX West recently and the upcoming remakes of Panzer Dragoon. I guess they are showing up with 13 games of their own plus another 7 games with partners so that’s probably enough to fill their stall and stages one would think.

Sega Fanboy and Retro Enthusiast. When not working Kolby can generally be found gaming, watching Anime or listening to Japanese Rock Music.