DOOM Eternal from iD Software is now releasing early next year, 20 March 2020. The fast-paced action-FPS received the shocking delay just under one month from the initial release. 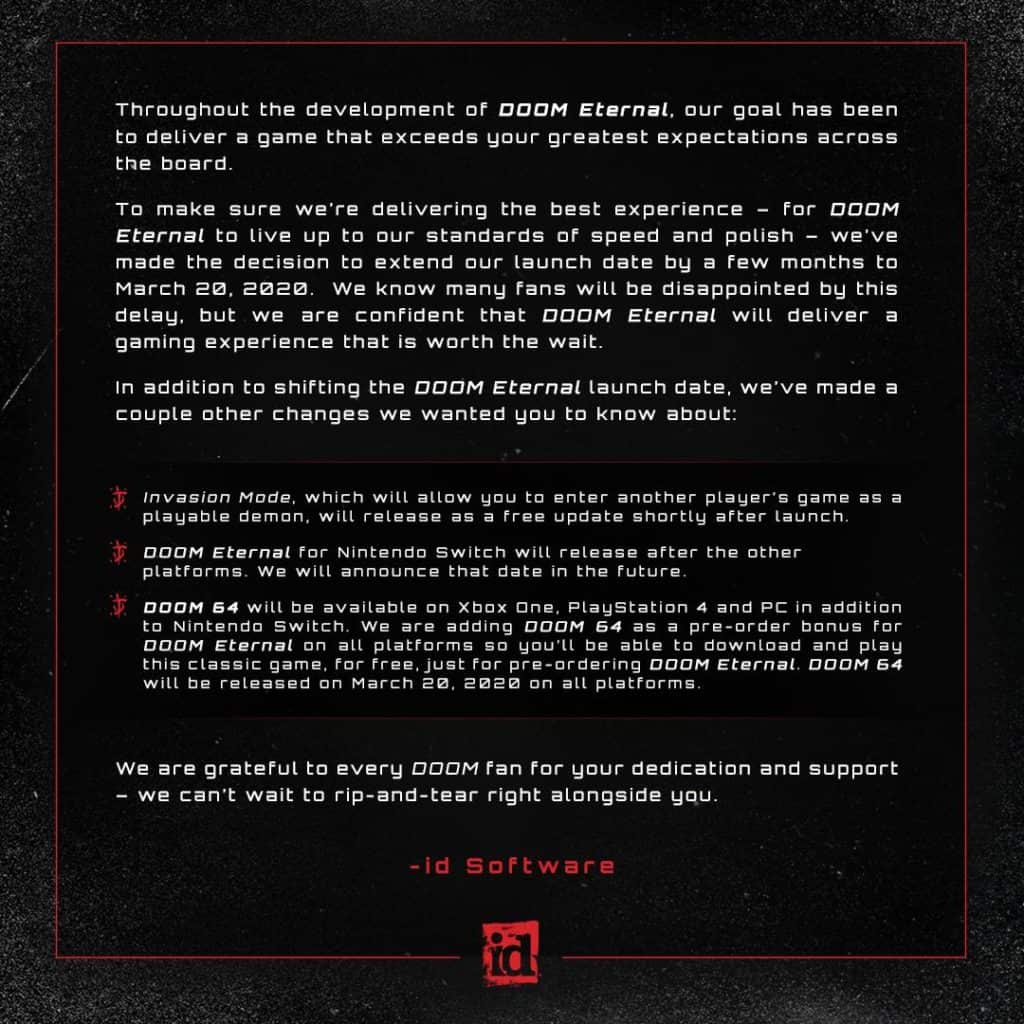 iD Software’s official statement on Twitter explains their focus on quality and enjoyment. To achieve high “standards of speed and polish”, the decision to push the game’s release back to March 2020 had to be made. The game was just under a month from its 22 November 2019 release.

With consideration for the bloodthirsty fans, the developers are throwing in some bonuses. DOOM Eternal will release on the Nintendo Switch soon after other platforms. DOOM 64 will be available as a pre-order incentive. Finally, an “Invasion Mode” will allow players to inhabitant demons in other player’s game worlds. Dark Souls fans will be pleasantly surprised. 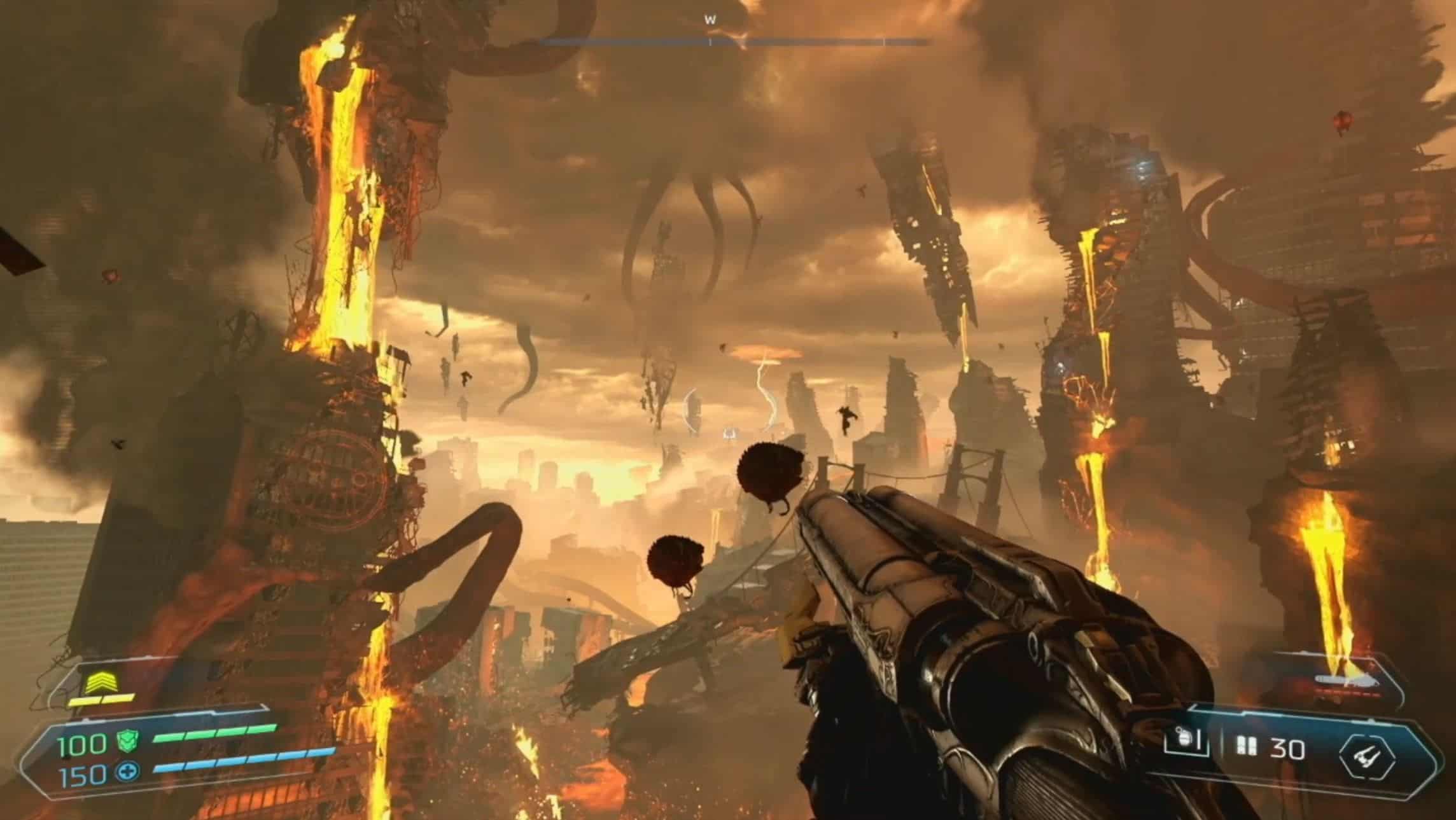 The sequel to the 2016 reboot masterpiece, DOOM Eternal features Doom Slayer in an all-new, realm-bending, demon-mutilating vendetta. The Earth is faces another demon threat and Doom Slayer returns to rip and tear once again.

Oddly enough, the Venn Diagram of DOOM and Animal Crossing fans will have a conflicting day. The long-awaited Nintendo Switch rendition of the villager-sim, Animal Crossing New Horizons will also release 20 March 2020. It’s a bold move, iD Software. Let’s see how it plays out… 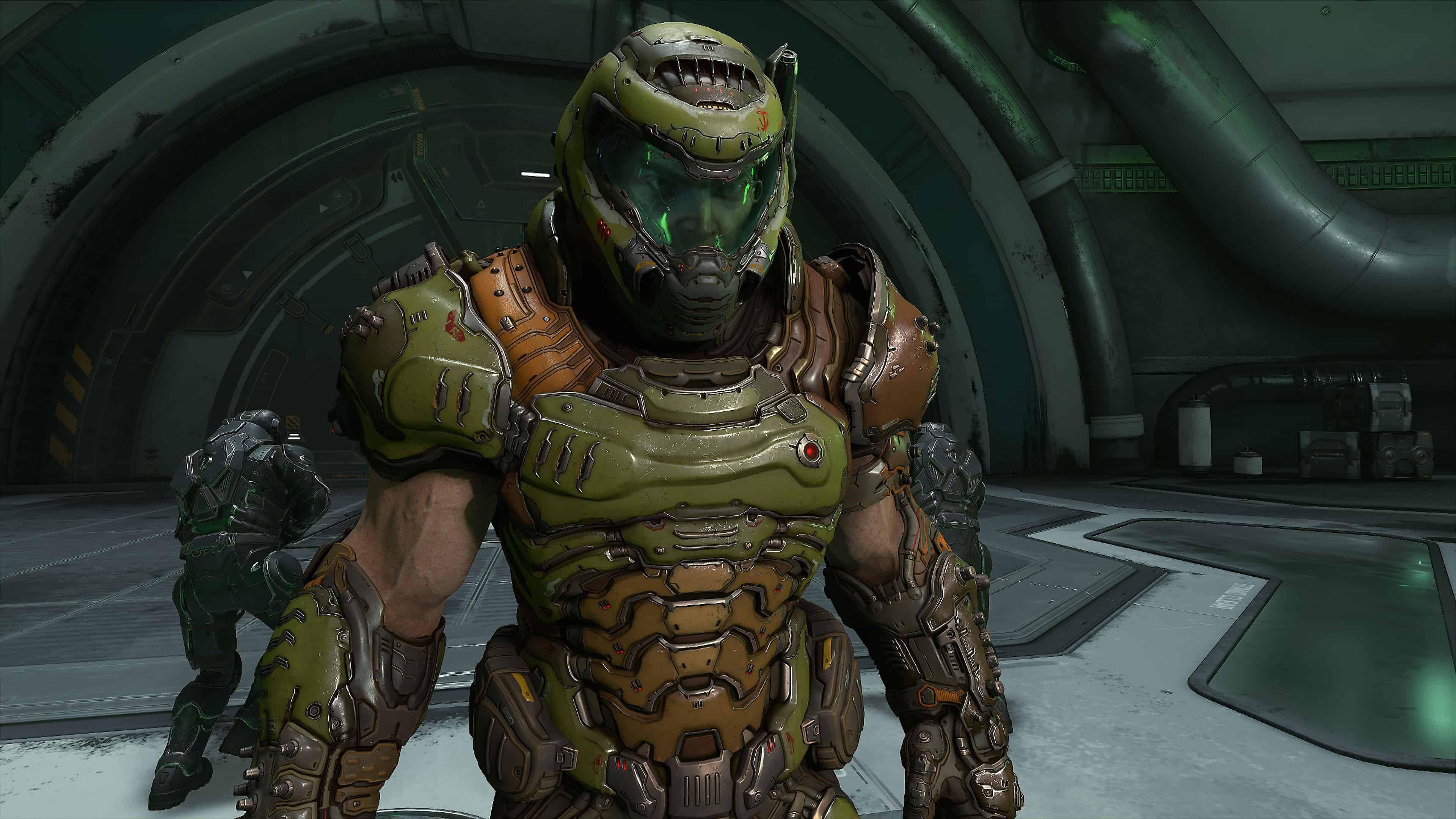 Delays are always a disappointment, especially this close to release. However, iD Software clearly recognises “many fans will be disappointed” and share the “great expectations” they hold. Hopefully, everything turns out better than the new movie DOOM: Annihilation. Ultimately, the decision will help the developers somehow outdo their BFG of a predecessor.