Is Anthem a dead game or can the problems be fixed?

After a sloppy beta, rough launch day, and a quick down-trending user base only months after launch. The highly anticipated game Anthem failed to meet players expectation. It quickly saw its fan base turn into an angry mob when the AAA title, and 70 dollar purchase, was unable to meet even rudimentary mechanics and requirements of an open world game. In some circumstances, it was also ‘bricking’ players gaming devices. That could all be changing, with the announcement of Anthem Next.

Anthem launched with a road map which kept more dedicated fans at bay until the releases fell short of expectations, were delayed, or downright just never got launched and were swept under the rug. Many fans, including myself, split hairs over the positives and the negatives. In the end, the game was just downright unplayable. After 200 hours dedicated to BioWare promise for resolve, it was painful to uninstall Anthem as a final crash left me with a corruption error that required a total re-download of the 70gb game. I joined the many and left the game for more promising entertainment. 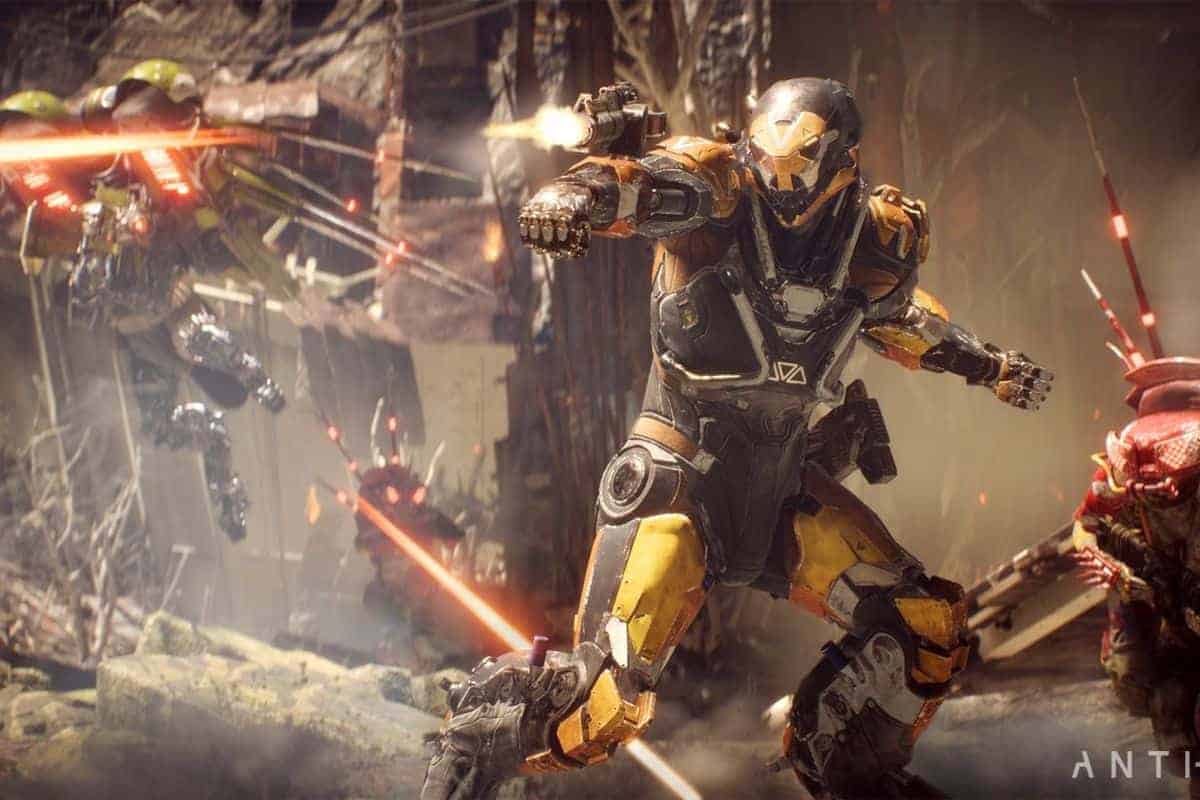 Heads of BioWare, leads and developers left, as the company copped heavy backlash from the gaming community, questioning the integrity of the studio after the poor release and performance of Mass Effect: Andromeda. Information surfaced about heavy crunch periods, and a concept which was caked together in the last 5-7 months of the 7-year development cycle. Simply put, Anthem’s launch is easily one of the worst, right alongside No Mans Sky, and Blizzards April fools announcements over a year ago.

In a surprising announcement; BioWare has committed to an ‘overhaul’ of Anthem, titled “Anthem Next”. The changes coming focus on the world, how loot works and the structure of missions. Information also outlines that BioWare recognises there is a very long list of issues which need to be addressed. BioWare also suggest that it’s not clear how long it will take to resolve the problems. No information is yet available as to how the fixes will be released either.

Much like No Man Sky and Final Fantasy 14 original launch, BioWare aims to re-invest their time into resolving issues and re-winning their fans affection. It’s hard to say how this will all pan out; it took No Man Sky for almost 3 years and a lot of free content releases to resolve the issues experienced initially at launch. How, when, and what these changes will look like will be interesting. But as a once loving fan, I’m skeptical to re-invest the time downloading Anthem. It left me so heartbroken, I almost can’t trust this announcement. I wonder if these improvements will be enough to bring people back given its rocky past?