Sony recently celebrated 25 years of PlayStation; you didn’t read that wrong, the PlayStation consoles have been around for 25 years, and with that, so have a number of well-respected developers, including Naughty Dog. 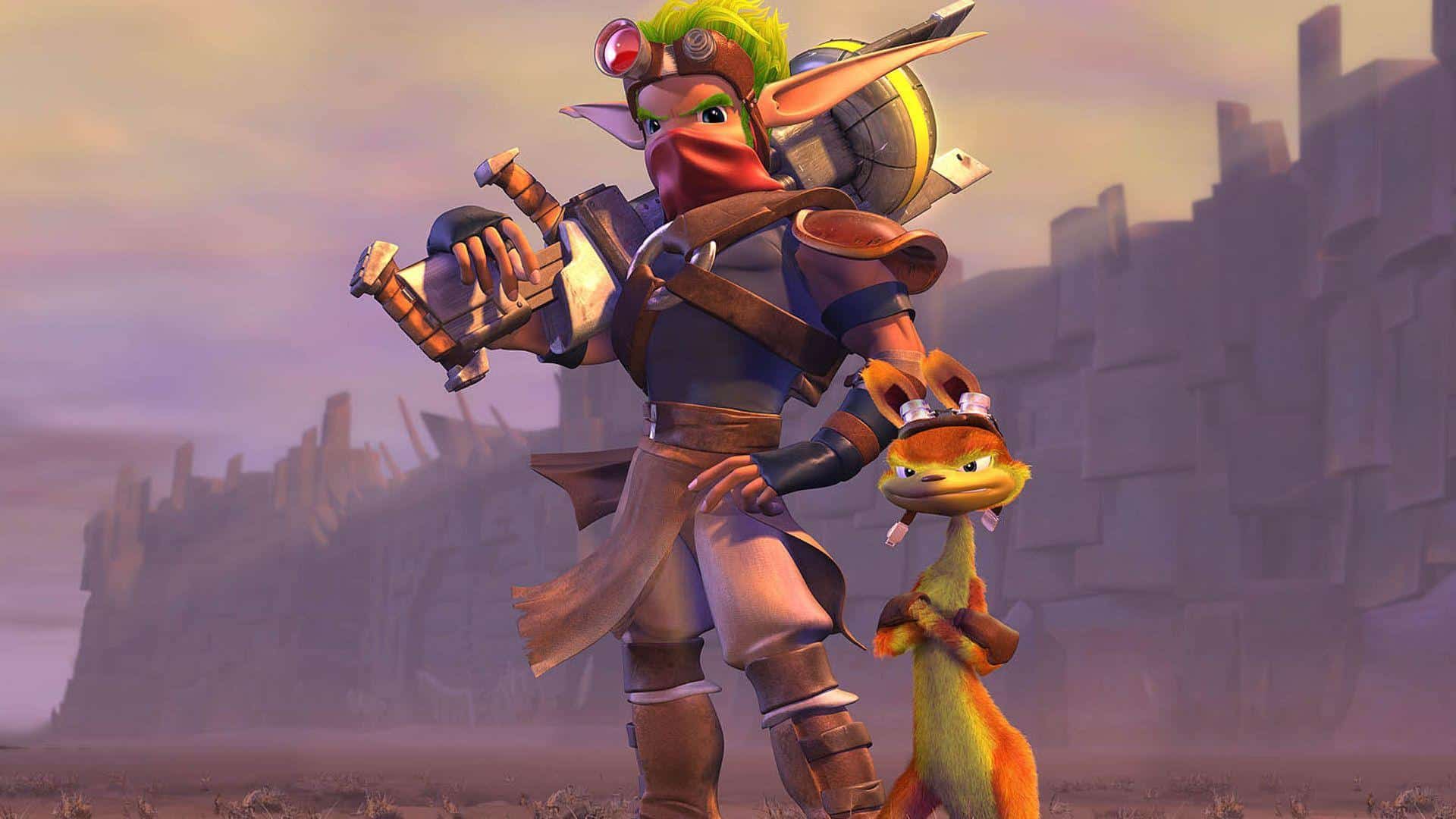 As you can probably tell from the above titles, Naughty Dog has always had a very close relationship with Sony, and as a result, Naughty Dog’s President Evan Wells recently spoke with The Verge about the new console and how he aims to provide the best possible experiences for fans.

On the topic of the new console, Wells stated “I think it will allow us to deliver the content in a way that has no friction for the players,” and “They’ll never have to wait to dive back into their games.” This is clearly expressing his passion for the addition of the new SSD that has been confirmed to be a big component of the new console.

On the topic of developing games, Wells stated “What we’re capable of in those types of games is rewarding in its own way. So while I sort of miss the smaller-scale, fast development, quick turnaround where your entire team is in one room and communication is shouting over your shoulder, the results that we can achieve now on these bigger games, and the lasting impact that it has on the player is so worth it.” 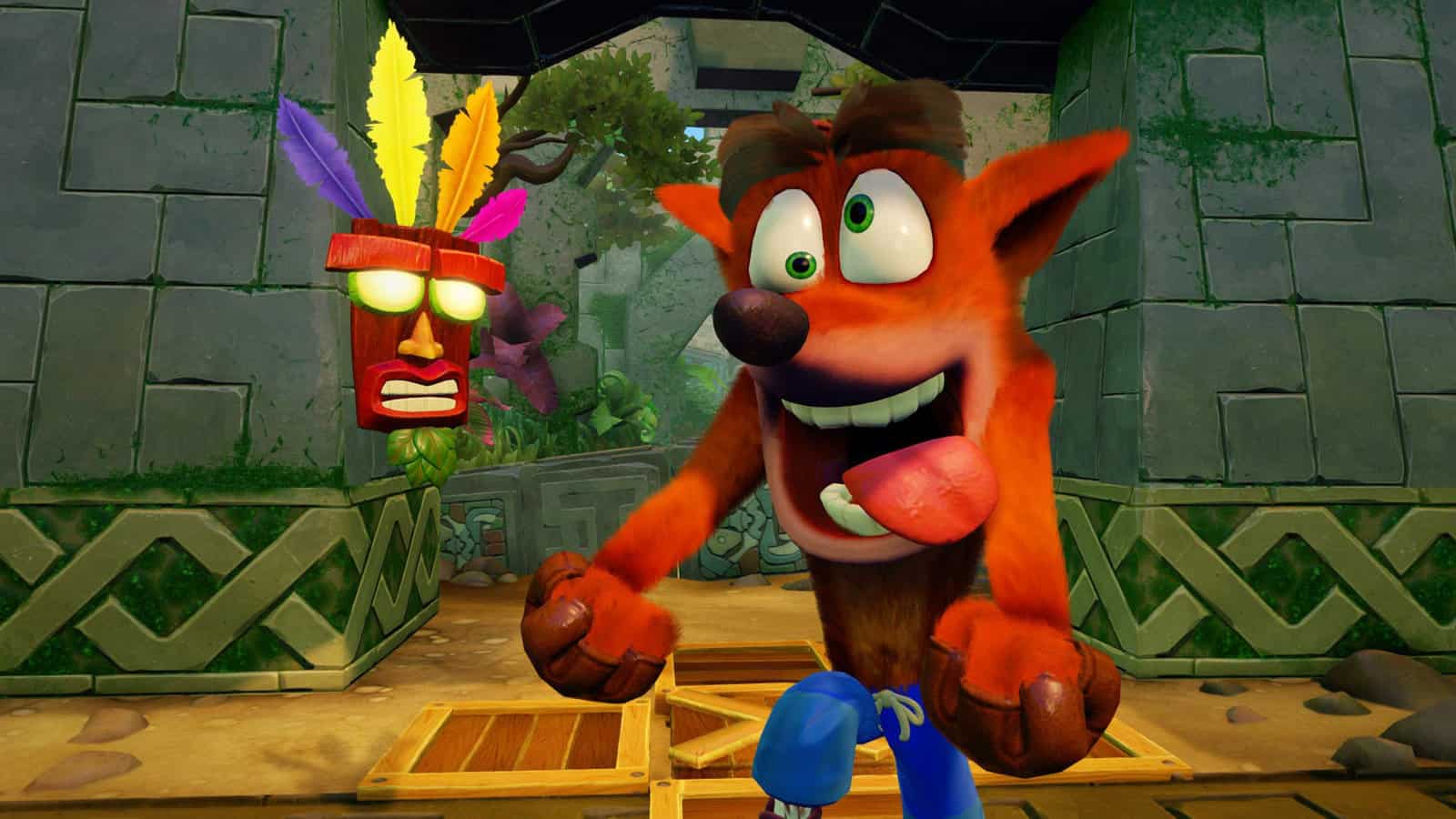 Naughty Dog has always been one of my favourite developers, and it is clear to see why many other gamers feel the same. The studio is consistently pushing the boundaries of what video games can be and how the stories told through this medium can be just as exciting and impactful as any major movie release.

After a recent delay due to requiring further polish to bring the game up to Naughty Dog standards, The Last of Us: Part II is currently scheduled for release on May 29th 2020.