Last of Us 2, Watch Dogs Legion and more all hit with delays

The game’s industry has just been hit with a string of delays with a set of games previously expected to release in early 2020 now being pushed back later into the year. Ubisoft has been hit the hardest with Gods & Monsters, Rainbow Six Quarantine and Watch Dogs: Legion all hit with delays. Sony has also been impacted, most notably with The Last of Us Part II but reportedly Ghost of Tshushima was also hit with internal delays.

The Ubisoft delays were revealed in an investors note that stated all three games are being pushed back into the next fiscal year which starts April 2020 and extends into 2021. It seems like part of the reason for delays was the lacklustre response to the release of Ghost Recon Breakpoint earlier in the month. It seems like Ubisoft needs a win now with Breakpoint not reaching the success they projected.

“We have not capitalized on the potential of our latest two AAA releases. For Ghost Recon Breakpoint, while the game’s quality appeared on track – based on E3, Gamescom, previews and our latest internal playtests –, critical reception and sales during the game’s first weeks were very
disappointing.”

“In this overall context, we have decided to postpone the releases of Gods & Monsters, Rainbow Six Quarantine and Watch_Dogs Legion until 2020-21. While each of these games already has a strong identity and high potential, we want our teams to have more development time to ensure that their respective innovations are perfectly implemented so as to deliver optimal experiences for players.” 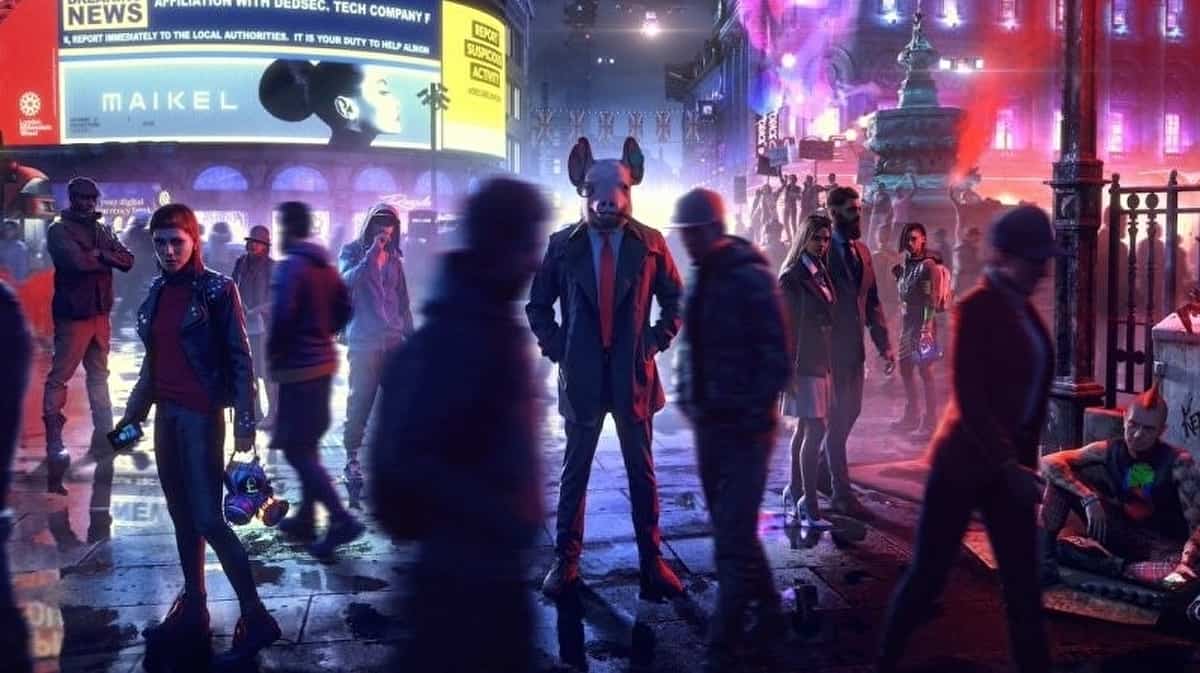 Sony was a bit more direct with their delay of The Last of Us Part II announcing the news in a blog post. The original release date of February 21, 2020 was only revealed last month, however the game is now expected to release on May 29, 2020. It’s not a huge delay, although for a game this highly anticipated it’s surely going to upset some fans. Although with Final Fantasy VII Remake releasing in early March, at the very least we won’t have to choose between these two massive titles.

“It was during the last few weeks, as we were closing out sections of the game, that we realized we simply didn’t have enough time to bring the entire game up to a level of polish we would call Naughty Dog quality. At this point we were faced with two options: compromise parts of the game or get more time. We went with the latter, and this new release date allows us to finish everything to our level of satisfaction while also reducing stress on the team.”

The other Sony game to reportedly get hit with delays is Ghost of Tsushima. This one didn’t have a public release date announced, although according to Jason Schreier of Kotaku, the game was originally going to launch in early 2020 and has been bumped into late 2020.

“Ghost of Tsushima doesn’t have a public release date yet, but it’ll also be bumped later into 2020 to account for this delay. Don’t expect them to suddenly turn it into a PS5 game or anything, but it was originally planned for the first half of the year – not anymore”. 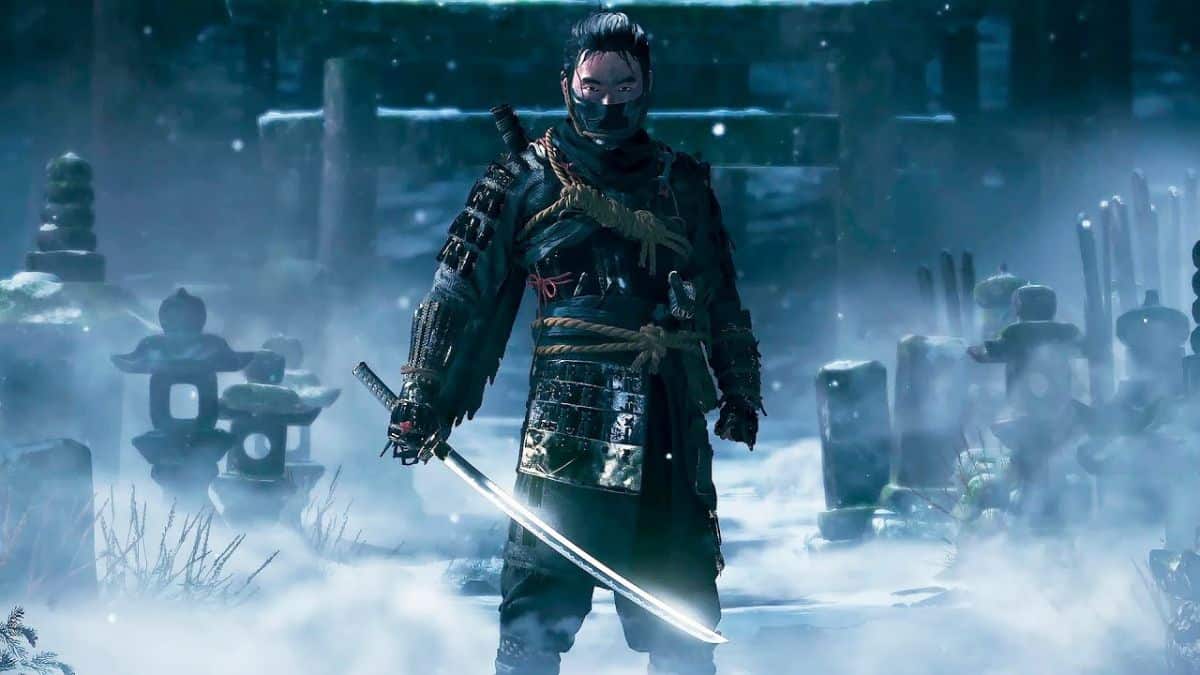 Certainly a lot of big delays to get revealed in such a small period. Thankfully the games industry typically has us covered with so much awesome stuff releasing at any given time. I’m sorry Ellie, our journey will have to wait for just a bit longer.