The Australian classification system to be reviewed in 2020

For a while now, gamers have been add odds with the Australian Classification Board (ACB) who have historically been quite heavy-handed when it comes to the refusal of classification of certain video games. Well that may all be changing in 2020 when the Federal Government reviews Australia’s classification system to “modernise it for different content and delivery platforms”.

The news comes from a media release that states that the classification of all media in Australia, including video games, will be reviewed in 2020. 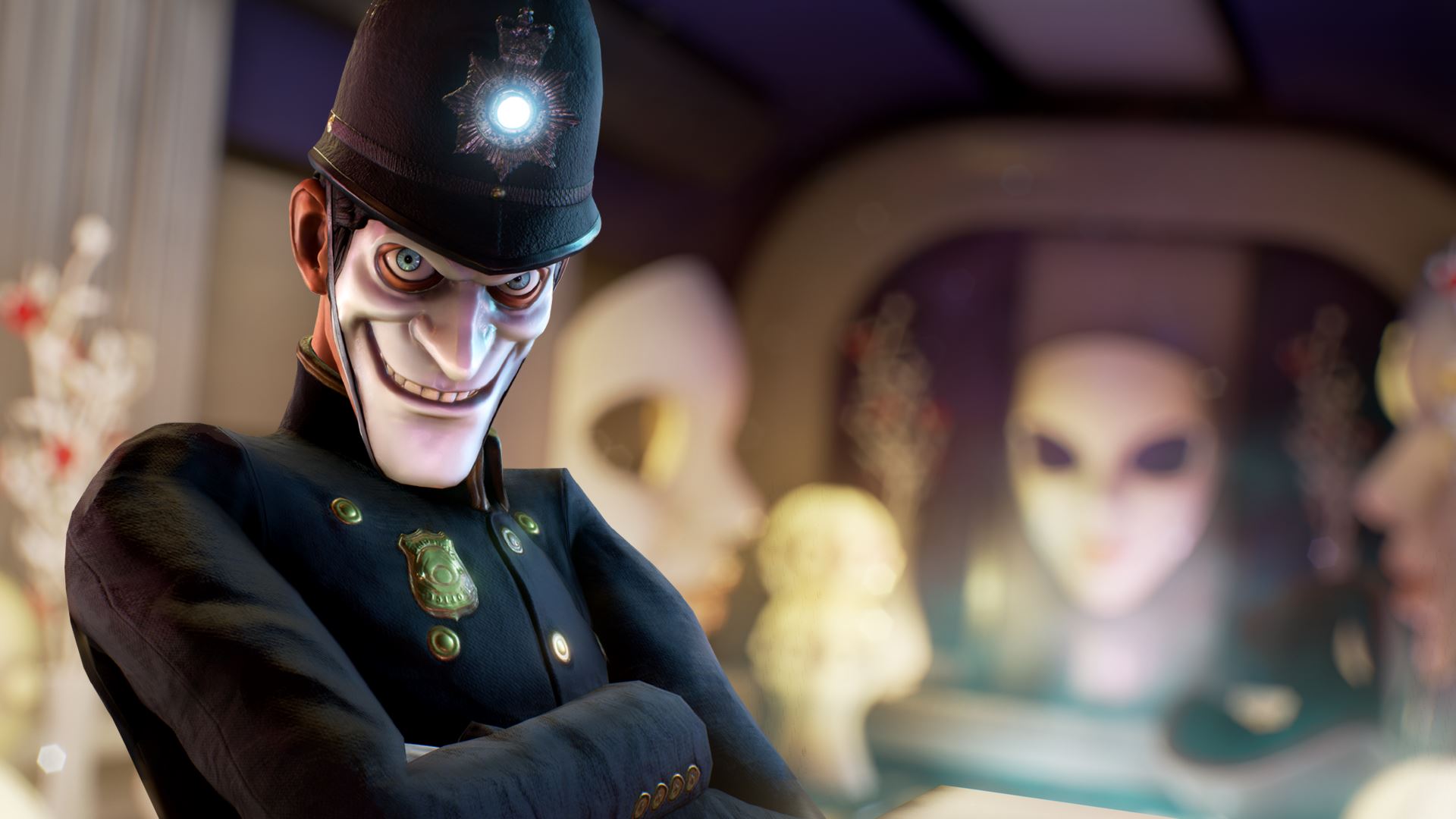 “The Morrison Government has announced a review of Australian classification regulation to develop a framework that reflects changing technologies and meets community needs. Minister for Communications, Cyber Safety and the Arts, the Hon Paul Fletcher MP, said the current National Classification Scheme was established in 1995 and it is timely for review.”

“The current framework was established in the age of dial-up internet – well before the rise of the online streaming or gaming services we now use daily – so we will be looking at how to modernise it for different content and delivery platforms. I encourage all interested parties to make a submission when the consultation period commences early next year to help us develop a contemporary framework that meets the needs of industry while providing appropriate information and protections for consumers.” 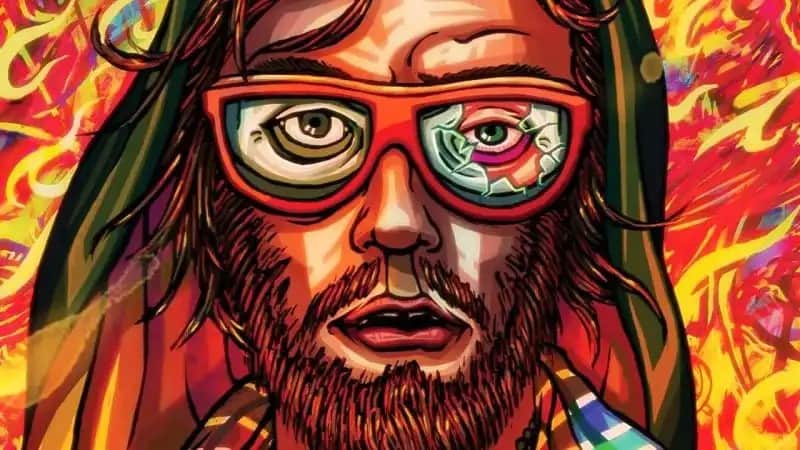 There’s of course no guarantee that this revision will mean less video games are banned from Australian distribution in the future. Although the language used in the above quote and the admission that our classification system is stuck in the past is certainly encouraging.

Australia’s classification of video games has not lined up with the majority of the rest of the developed world for quite some time now. We have seen many a game refused classification in Australia such as Katana Zero, We Happy Few, and DayZ. Thankfully the previously mentioned games were all edited and later approved for release in Australia, but many others have remained permanently banned such as the infamous Hotline Miami 2: Wrong Number.

According to the media release, a report will be provided to the government on the review of Australian classification regulation in April 2020. We can only hope that something positive comes out of that review.