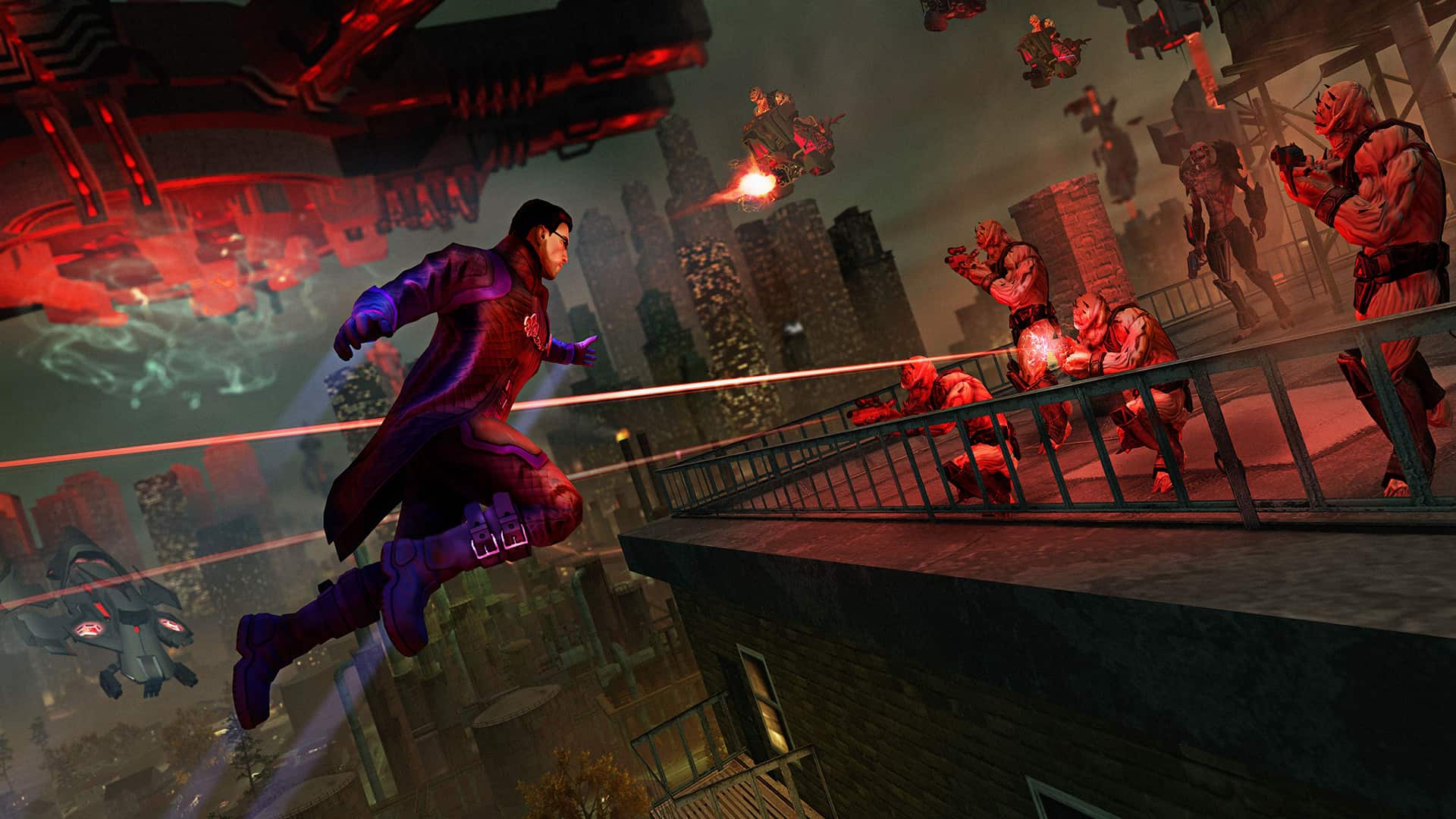 In the meantime, THQ Nordic have announced last year that they are “deep in development” of a new Saints Row entry. It will still likely be a while before we find out more about the future of the series. At least until then, Switch owners can experience the latest entry in the franchise in preparation for Saints Row 5.