The island of Aurora is getting a new visitor. This week, alongside the planned Immersive Mode update, Sam Fisher from the Splinter Cell franchise will be crossing over with Ghost Recon Breakpoint for a limited period of time. This comes several months after the Terminator update, which featured the infamous robotic killers from the film franchise.

The teaser video released doesn’t give us much information about Deep State, the new adventure released with the update. Sam Fisher returns, voiced once more by Michael Ironside. Fisher describes the situation on the island as “a real shitshow”, which may be self-awareness on Ubisoft’s part regarding Breakpoint’s reputation. Fisher references the previous Terminator event, and states that “something needs to be done about all this before there’s nothing left but ghosts and shadows”.

The release of the Deep State event coincides with the massive Immersive Mode update. Immersive Mode was designed in response to many criticisms that were made of its gameplay. Immersive Mode will allow players to toggle many aspects of play, including user interface, how much the player can carry, and the extent to which wounds will impact the player. Immersive Mode also turns off the game’s tiered loot system. This makes it so a player could get through the whole game with the first gun they find if they preferred. 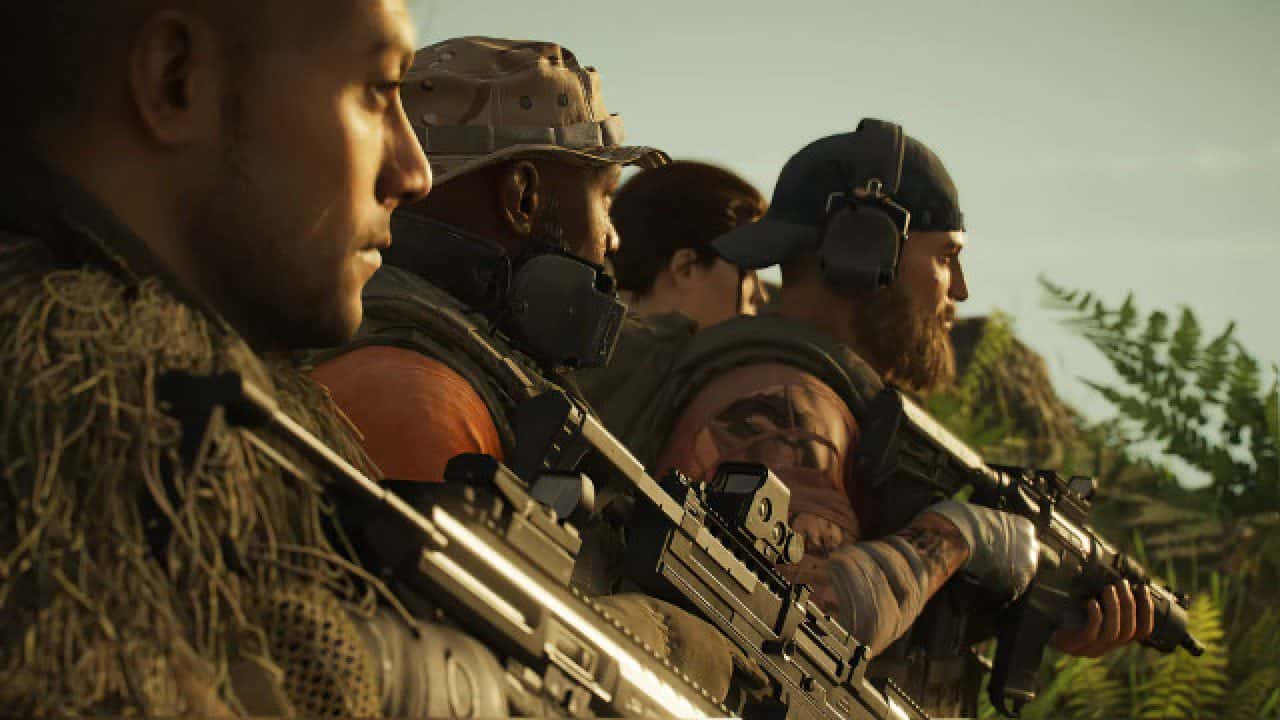 Similarly to the recent Prince of Persia crossover in For Honor, this is another dormant Ubisoft IP finding new life as a live event in a current game. There has not been a Splinter Cell release since 2013’s Splinter Cell Blacklist.  The series creators have occasionally teased new games in some cryptic Tweets. However, Ubisoft “do not have any announcements to make at this time” regarding a new game in the franchise, according to a statement to PC Gamer.

Ghost Recon Breakpoint had quite a rocky release, with many criticising its uninspired loot and dodgy AI, among other things. Since then, Ubisoft has been working to improve its technical state and adding in more enjoyable content. It will remain to be seen if the Splinter Cell content or Immersive Mode will be enough to salvage Breakpoint. If it does, and makes the game fun and worth playing, then it will have come at a good time for players stuck at home looking for something to play. The Deep State and Immersive Mode updates will release on March 24.