More important details about the upcoming Switch port of Xenoblade Chronicles have been revealed in the recent Nintendo not-so-Mini Direct. This includes both an official release date, and more information regarding some of the additions in this port. This includes an updated menu user interface and a brand new epilogue chapter.

One major visual change is an update to the game’s battle HUD and menu interface. While battles control the same way, each character’s Art is easier to read, and provides information about what they do at the bottom of the screen. The pause menu interface has also been revamped, making changing equipment and levelling up abilities easier than ever.

There is also a general graphical overhaul. While the game looked great back on the Wii, and even shined on the 3DS, the original jagged edges of the character models have been smoothed out, making a beautiful game look better than ever. The game is set to play more smoothly as well, reducing some of the slowdown found on the New 3DS port of the game during some of the more hectic battles. 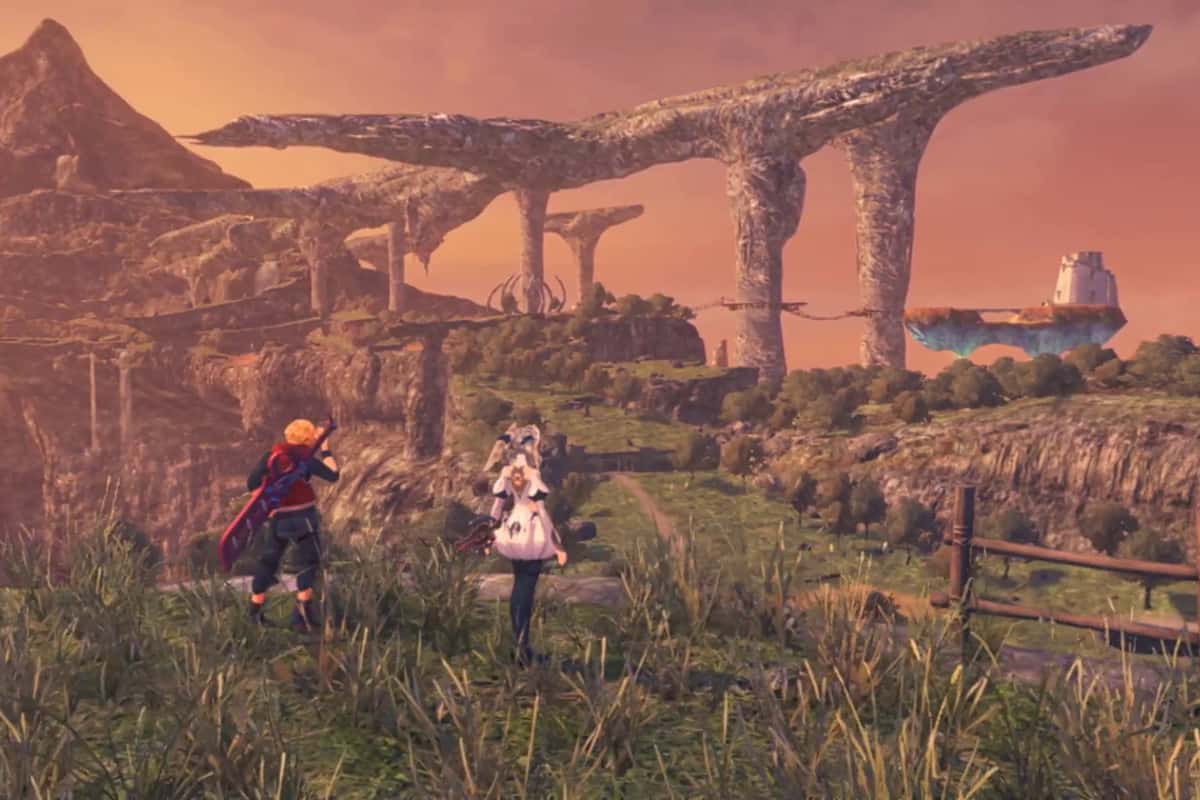 Xenoblade Chronicles: Definitive Edition will release on the Nintendo Switch on May 29th. This is the same date as the Switch ports of many 2K franchises, as well as The Last of Us Part II. I hope everyone is saving their money during this quarantine period, because it’s going to be a busy time for video games at the end of May 2020.