In some interesting news for wrestling game fans, WWE 2K Battlegrounds has been revealed, showcasing a more arcade style of fighting game to release later this year.

The game is being developed by Saber Interactive, the studio behind NBA 2K Playgrounds, and looks to be focused on a more relaxed comic-book style that will be an interesting diversion from the more simulation heavy WWE 2K series we’ve become used to over the last several years. This follows the recent news that WWE 2K21 was not going to happen, giving the mainline franchise a year off, presumably to go back to the drawing board after the laughably bad launch of WWE 2K20.

2K are referring to WWE 2K Battlegrounds as a “completely new WWE gaming experience that will feature arcade-style action and over-the-top Superstar designs, environments and moves.” It seems to be a lot more casual, featuring legends alongside superstars from the current roster with some crazy animations. This certainly isn’t the first time we’ve seen a more casual-friendly WWE game however, with WWE All Stars back in 2011 paving the way for this silly, arcade action almost ten years later.

In regards to WWE 2K21, they also stated: “…we are applying what we’ve learned to the next WWE 2K simulation game with a renewed focus on quality and fun. As part of that commitment, we are extending the production timeline and will not be releasing a WWE 2K simulation game in 2020 (T2 fiscal year 2021). We want to ensure the development team at Visual Concepts can create a great game that will entertain grizzled WWE 2K veterans, as well as newcomers who want to climb through the ropes and step into the ring for the very first time.” 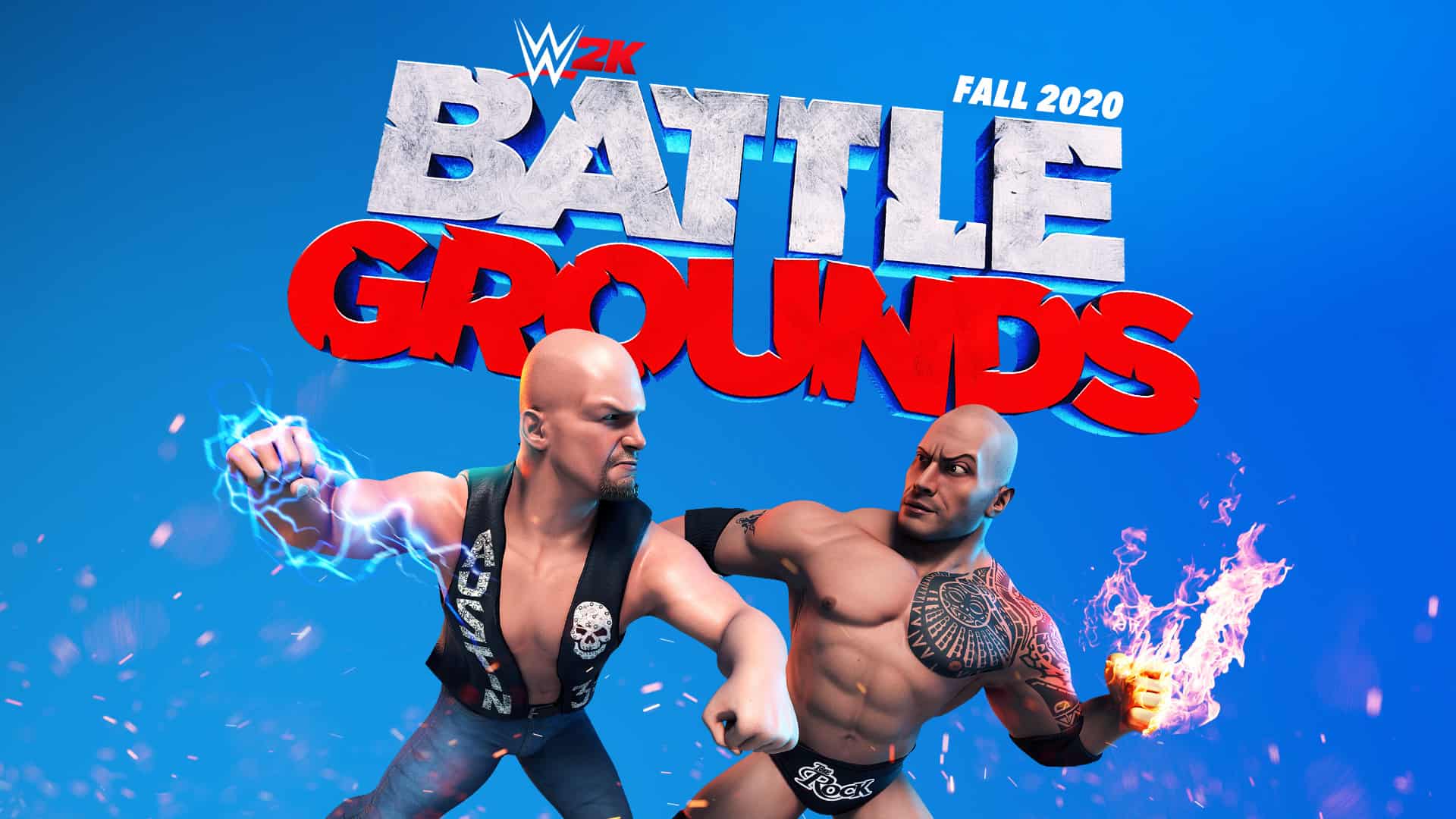 Patrick Gilmore will serve as the new Executive Producer for the WWE 2K series after previously working on franchises like Killer Instinct, Medal of Honor, and, most recently, Amazon’s New World. They’ve also stated that they’ve addressed concerns about WWE 2K20 and will continue to listen to feedback, along with keeping the servers for WWE 2K19 running in the meantime.

WWE has made some questionable decisions recently in response to COVID-19, still operating in front of no crowd as an “essential service” and also laying off a large number of talent. We’ll have to stay tuned and see if this pivot with their video game properties is a successful one.