WWE confirms there will be no WWE 2K21

When asked about the title during a Q&A, WWE interim chief financial officer Frank Riddick revealed “there’s not going to be a launch of a game this year”. There were rumours previously about  there not being a WWE 2K21 this year, particularly after a very strange year that had, arguably, one of the weakest entries to the series in a very long time.

With major glitches and problems after their long-time core development team Yukes departed from working on WWE 2K20 in the middle of the development cycle, the game was left in the hands of Visual Concepts, which also produces the NBA 2K series. 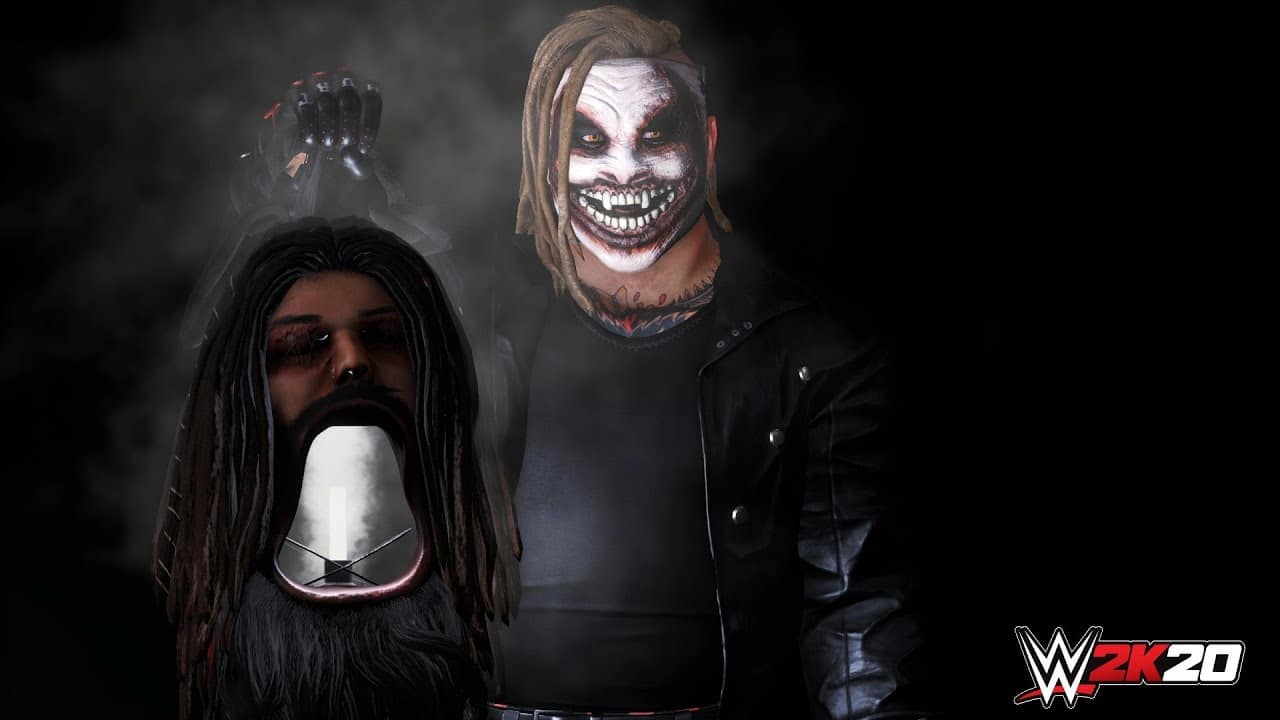 In our review of WWE 2K20, we said “WWE 2K20 is a step back for the series, with frustrating bugs and visuals that just aren’t up to par with most modern releases. The game is fun in short bursts and there were plenty of matches that ran relatively smooth, and the gameplay is fine. I also love the focus on the women’s division this time around and appreciate the thought that’s gone into the story this year. But it’s very difficult to focus on the positives when there are so many things actively preventing you from having a good time.”

With the current climate being uncertain to say the least, along with the next generation of gaming consoles right around the corner, it makes sense for 2K Games and WWE to want to regroup and refocus for a stronger game at the end of 2021.

The world is certainly pivoting at the moment, with even WWE’s live programming taking place in front of no crowd whatsoever, which has made for a unique viewing experience. We’ll just have to wait and see what this means for the future of the WWE video game franchise.