2020 has been one crazy year so far, but at least we have the next generation of consoles to look forward to, and one recently confirmed game is Scarlet Nexus.

Scarlet Nexus is coming to us from Bandai Namco and is set to be a launch title for the Xbox Series X. A PS5 version of the game is also confirmed, but no date as of yet for that platform. You can also expect this one to come to the current generation of consoles and PC.

Scarlet Nexus sees you play as Yuito Sumeragi, a psycho-kinetic trainee hoping to become an elite warrior within the OFS. The trailer indicates that the future-city of New Himuka is being invaded by unstoppable invaders, with the OFS tasked to exterminate these threats.

I get very heavy Astral Chain vibes from this trailer, and that’s a great thing as Astral Chain was a very enjoyable and challenging game. The combat displayed seems very reminiscent of Platinum Studio titles, so hacking and slashing your way through enemies whilst using the psychokinesis powers looks to be an absolute blast. 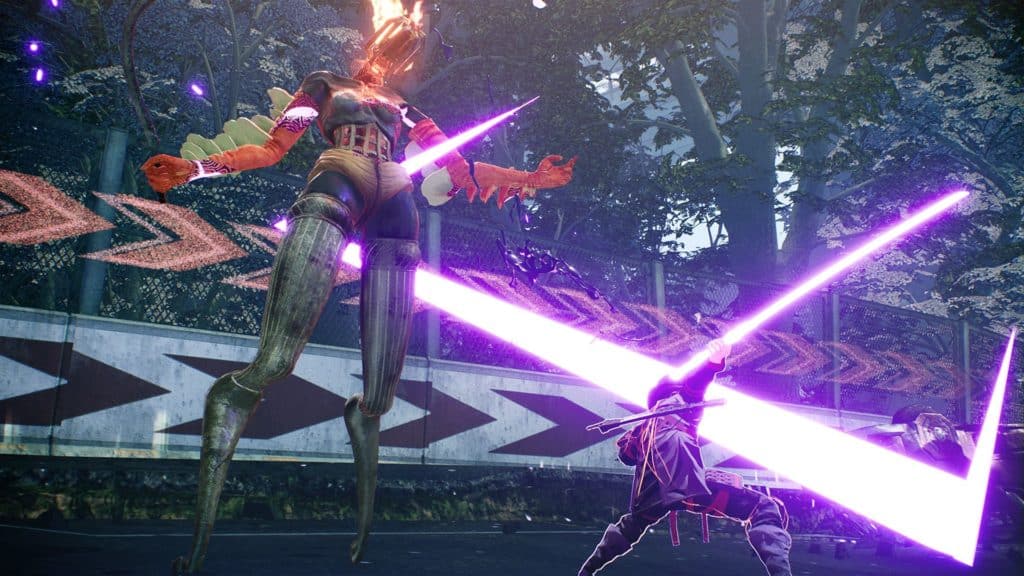 Bandai Namco has also confirmed that this title will make use of Microsoft’s Smart Delivery service. Essentially this means that if you purchase the game on Xbox One, you get to upgrade it to the Xbox Series X version at no extra cost, which is a great initiative to see certain titles include. 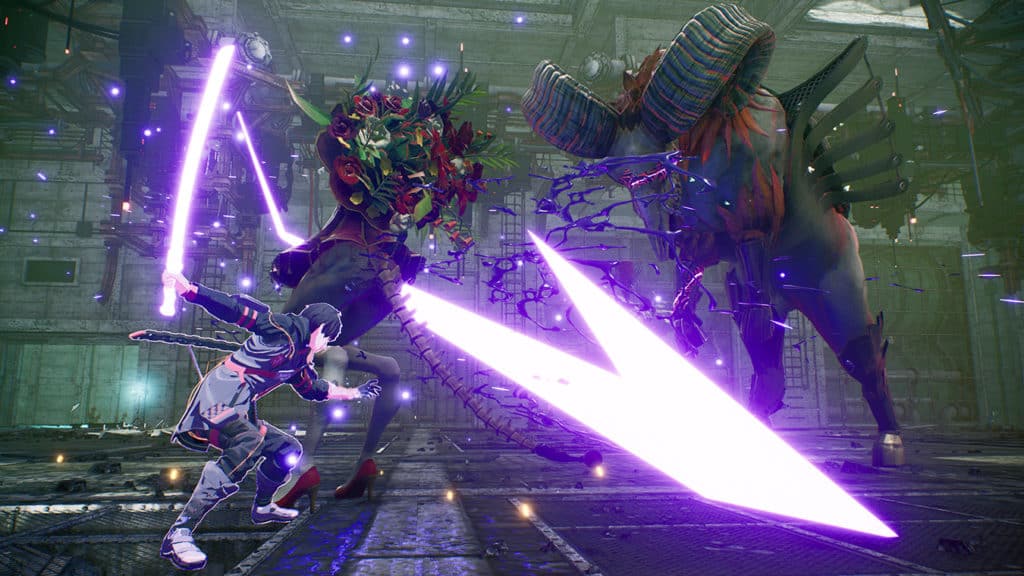 There is no current release date for Scarlet Nexus, but as it is a launch title for the Xbox Series X we can expect it in time for Christmas this year.

There have been several new Xbox Series X title announcements thanks to the recent Inside Xbox Live Stream too including Chorus and Yakuza: Like a Dragon.

What titles are you most looking forward to for the next console generation? Let us know in the comments below.