Star Wars Episode I: Racer gets a delay on PS4 and Switch

The developers of the upcoming remaster of Star Wars Episode I: Racer have announced that the game has been delayed. Initially announced for May 12th, it has (obviously) not released on time. The developers blame the logistical issues of working from home as key factors in the delay, and have not yet listed a new release date.

We are so excited to share Star Wars Episode l: Racer with you soon! Unfortunately, due to the ongoing work from home requirements across the industry, the game will be further delayed on Nintendo Switch and PlayStation 4. We’ll be back with an update as soon as possible.

“Unfortunately, due to the ongoing work from home requirements across the industry, the game will be further delayed on Nintendo Switch and PlayStation 4,” writes the official Aspyr Twitter account. “We’ll be back with an update as soon as possible.” Due to the COVID-19 pandemic’s impact on the game development industry. many games have seen their release dates pushed back. It is definitely unusual to see the release date delay announced the day that it is set to release. 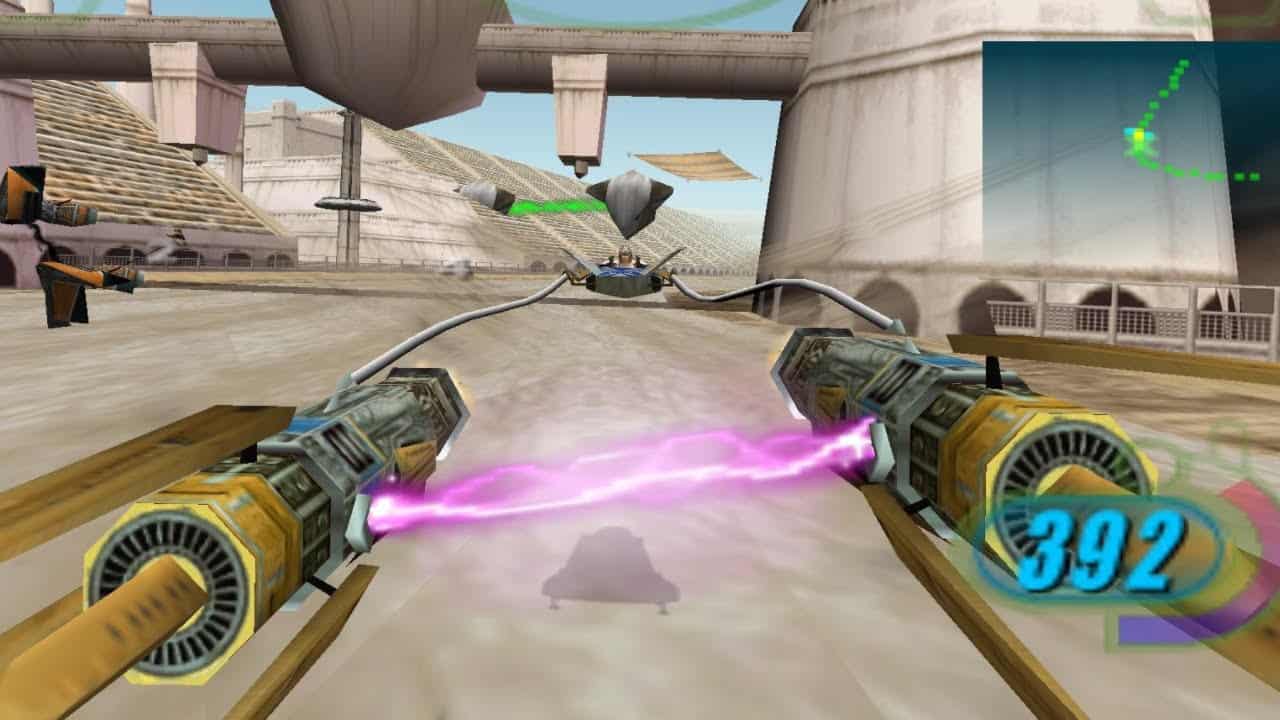 Originally, the plan was to release both the PS4 and Switch versions of the game on May 12th. At the end of April, Aspyr announced that the PS4 version would be pushed back to May 26th, although the Switch port was set to release on schedule. This marks the second delay of the remaster of Star Wars Episode I: Racer, with no new release date confirmed for either port.

The pandemic has forced most developers to work from home and collaborate remotely. Some development teams have found the transition to working from home smoother than others. While it is never fun to see a game delayed, hopefully it will result in a great product. A new release date for the PS4 and Switch versions of the game will be announced as soon as possible.