The Last of Us Part 2 and Marvel’s Iron Man VR are the latest games to be impacted by the coronavirus pandemic. Sony announced the delays on social media, citing the global crisis as a factor. No replacement release dates have been announced.

Update: SIE has made the difficult decision to delay the launch of The Last of Us Part II and Marvel's Iron Man VR until further notice. Logistically, the global crisis is preventing us from providing the launch experience our players deserve.

“Update: SIE has made the difficult decision to delay the launch of The Last of Us Part II and Marvel’s Iron Man VR until further notice. Logistically, the global crisis is preventing us from providing the launch experience our players deserve.” The company followed the statement with “Currently, there are no other delays to report, but we’ll keep you updated.”

The pandemic has caused a massive shift in the logistics of video game development. With development shifting to working from home, the timelines for many projects have been pushed back. The pandemic has also impacted the distribution of physical copies, with retail stores closing down. Wasteland 3 has already been delayed by several months due to these changes. 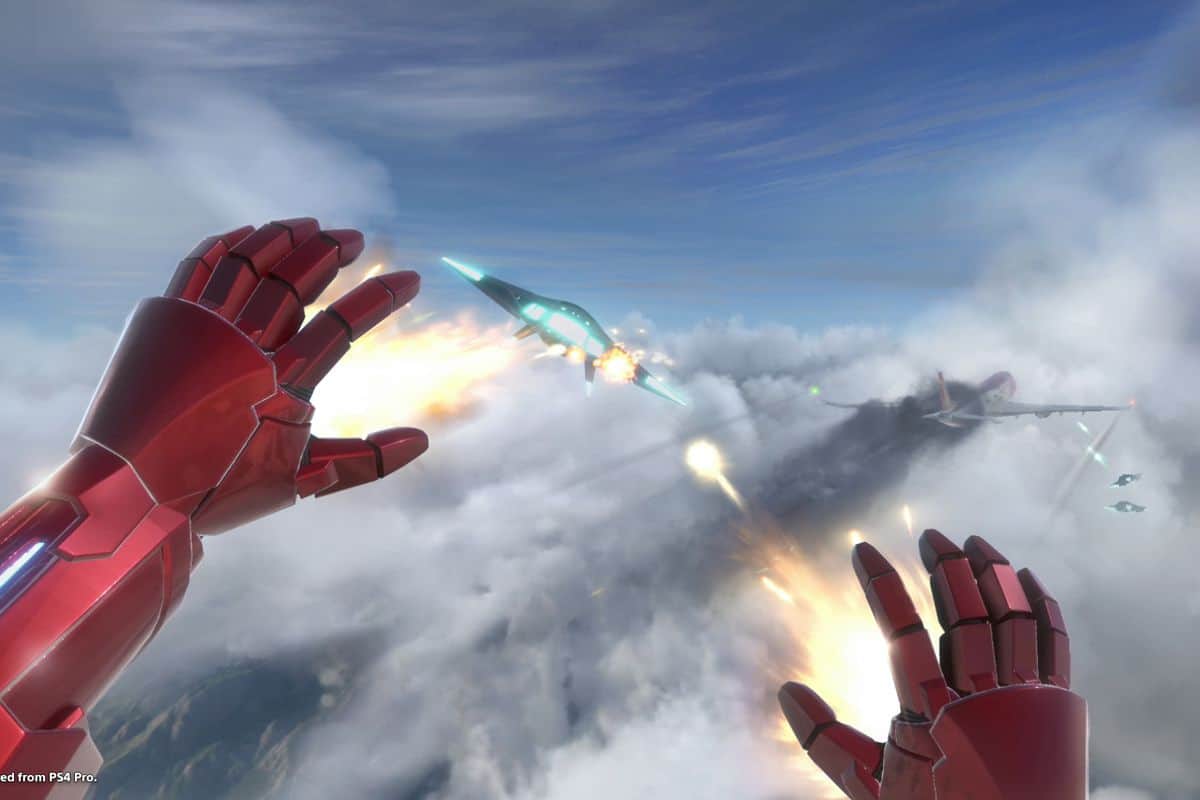 Admittedly, this may ultimately be a good thing for The Last of Us Part 2. Its original May 29 release date fell on the same day as several major Switch releases. While The Last of Us Part 2 is a PS4 exclusive, gamers who have both systems would have had to choose which new release to buy. Pushing it later in the year may distance it from the competition, and place it closer to the PS5’s launch.

Marvel’s Iron Man VR was set to release May 14, but now has no set release date. Interestingly, both The Last of Us 2 and Iron Man VR were supposed to come out February 2020, but were delayed until May.

We will have to wait and see when these games will find a good time to release. With the pandemic showing no signs of abating anytime soon, it could be a long time before it is an opportune time to release a major video game. Hopefully, the remaining development time goes smoothly and the games are released in a good state, whenever that may be.