With the coronavirus pandemic wreaking havoc on global society, many are wondering what it might mean for upcoming game releases. With aspects such as shipping and retail affected by new health regulations, there have been many delays and event cancellations. Square-Enix, publisher of the upcoming Final Fantasy VII Remake, has acknowledged on Twitter that physical copies may see delays when it releases on April 10.

“The worldwide release of Final Fantasy VII Remake on April 10 will go ahead,” Square Enix said in a statement posted on Twitter. “However, with the unforeseeable changes in distribution and retail landscape which varies across countries, it is increasingly likely that some of you will not get hold of your copy of the game on release date.”

“We are monitoring the situation on a daily basis and working with our partners, retailers, and Square Enix teams across Europe and the Americas, to do everything we can to ensure as many of you as possible can play the game on April 10.”

These potential delays won’t be impacting digital copies of the Final Fantasy VII Remake. While Square-Enix has not confirmed definitively that there may be shortages of copies, it is certainly a real possibility. There have been other announced disruptions to the shipping of physical game copies. For instance, Amazon has stated that pre-ordered copies of DOOM Eternal and Animal Crossing: New Horizons will likely see delays as Amazon prioritises shipping of household and medical items. 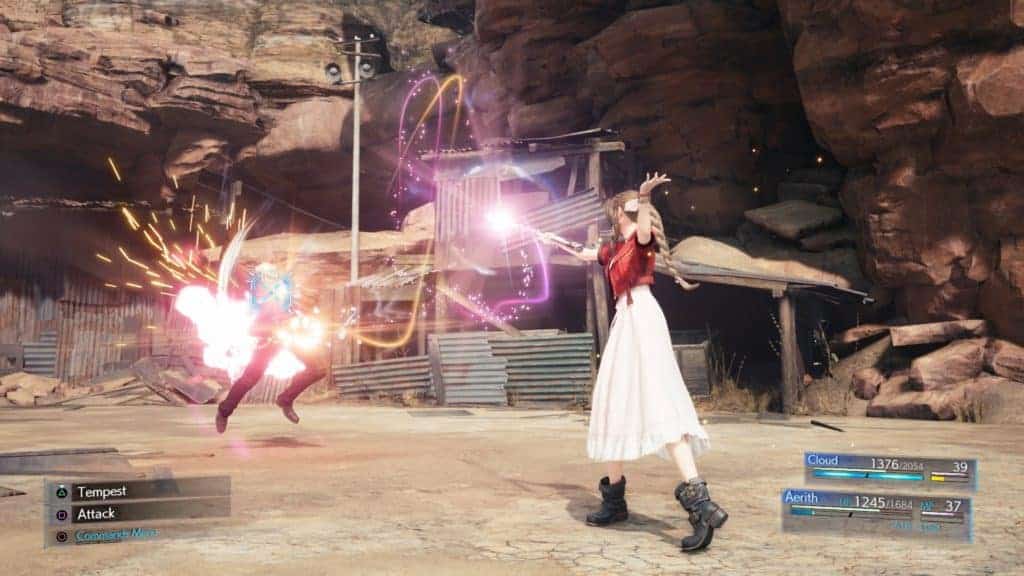 Gamers who are looking to acquire games soon after release may want to consider digital copies during the coronavirus crisis. Although Australian game retailers are currently staying open, many facets of the gaming retail industry will continue to be seriously impacted. We can likely expect to experience similar disruptions with other major releases over the next few months.