Blizzard Entertainment is shaking up the competitive mode of Overwatch to give players more freedom to choose their favourite heroes. The Hero Pools feature, which limited certain heroes for a period of time, will now be limited to Overwatch League play. Now players only participating in the base Competitive Mode can pick from the entire Hero roster in any match.

The Hero Pools feature was implemented in January to shake up the game’s competitive mode and encourage players to try new heroes. Noticing that certain heroes were dominating competitive play, the developers disabled a selection of heroes for a week at a time. The developers handpicked which characters would be restricted, rather than make it a random process. In implementation, however, many were annoyed at being restricted from playing as their favourite characters. As such, Blizzard Entertainment has decided to revamp the feature this week to give players more freedom.

“We’ve been listening to your feedback and constantly iterating on the feature behind the scenes,” said community manager Molly Fender on the game’s official forums. “We initially implemented Hero Pools to address issues with stagnating metas and to keep match-ups exciting and fresh. However, we’ve found that the introduction of Experimental Card and increased hero balance updates has helped us work towards a healthy, changing meta in Competitive Play without needing to disable heroes.” The feature has been removed “indefinitely”, so it is uncertain whether it will make a return. 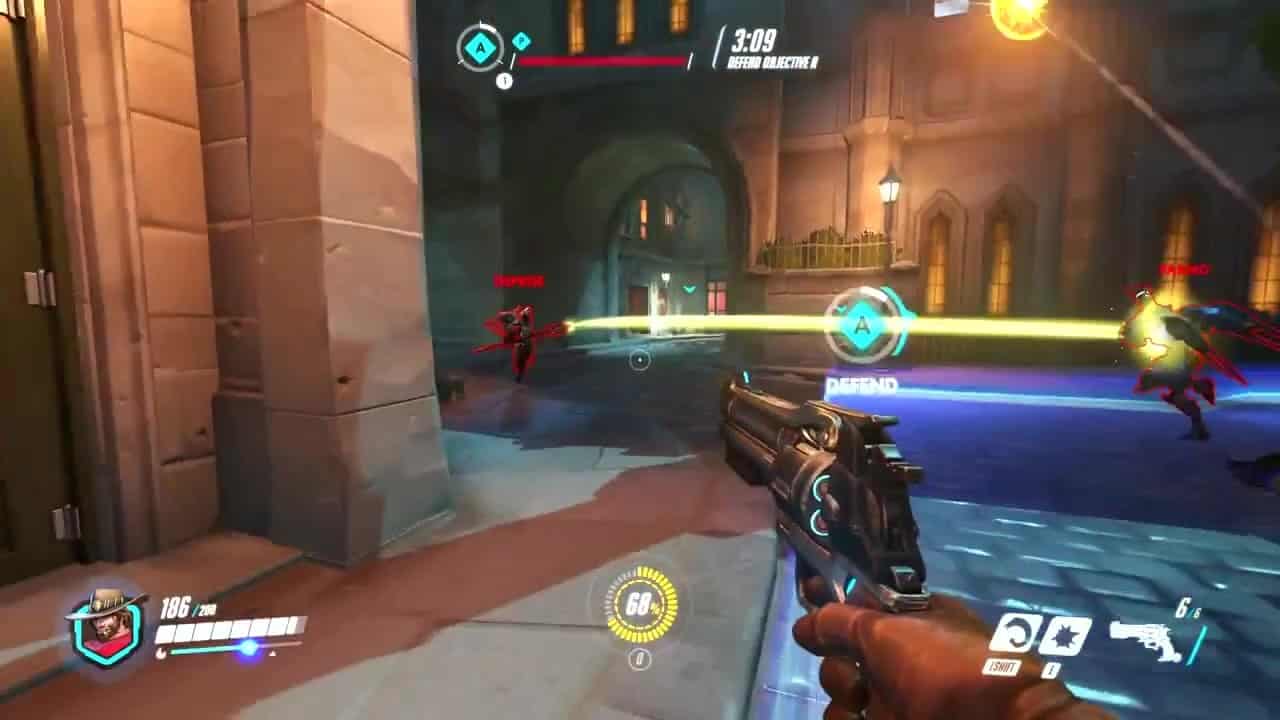 In the Overwatch League, Hero Pools will continue, but they have been modified slightly in response to criticism. Heroes in the league will be limited for two week periods, rather than the original one week. Furthermore, Hero Pools will be disabled the week before each tournament and during tournament bracket play. Thus, OWL players will still be subject to some restrictions, while still being able to freely choose during certain key matches.

It is easy to see the logic behind Hero Pools. Overwatch is almost 5 years old, and despite frequent additions to its roster and balance changes, it is easy for veteran players to fall into old habits. Strongly encouraging players to try heroes they may have neglected is a nice idea. However, strong-arming players away from their favourites clearly was not the best way to achieve this. These changes will hopefully make Overwatch more enjoyable for Competitive players, while still keeping League players on their toes. It should do nicely to tide players over until Overwatch 2 is released.