Assassin’s Creed: Valhalla officially dated; get your raid on

As part of numerous reveals this morning during the Ubisoft Forward event, the next highly anticipated entry in the iconic Assassin’s Creed series was showcased with a gameplay trailer and a planned release date. Assassin’s Creed: Valhalla will release this year on November 17th on PlayStation 4, Xbox One, PC, and Google Stadia. It was reiterated that the game will also be coming to Xbox Series X and PS5, but of course there is no date specified for those versions yet.

After sparking debate with a previous event over the definition of “gameplay”, Ubisoft have now delivered a meaty 5 minute chunk of how Assassin’s Creed: Valhalla will actually play. The game looks to be an iteration on previous titles Odyssey and Origins, with new gameplay features showcased in the trailer. The ability to conduct raids on English villages, dual-wield any type of weaponry, and build up a home settlement were highlighted (I’m personally hyped for my character to dual-wield shields, bashing up the new enemy types with big old planks of wood). 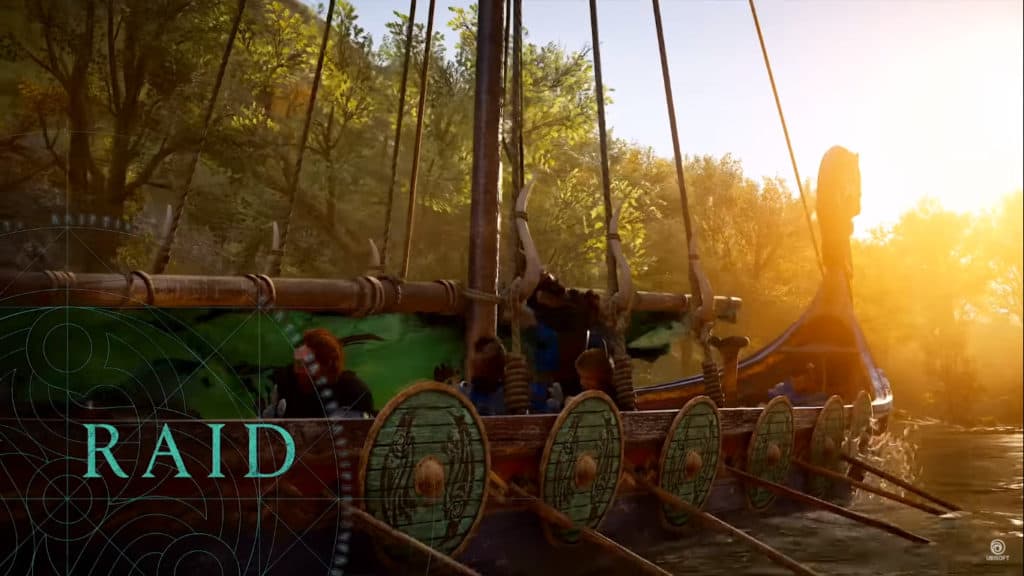 Raids look to be a large focus of the game, with the trailer showing protagonist Eivor working together with their crew to plunder and pillage. Enemies now have more skills in the arsenal as well, boasting responsive attacks based on their environment – highlighted by showing a baddie unceremoniously hurling their late colleague’s corpse at the player. Delightful.

It’s also notable that the trailer featured the previously-unseen female Eivor. It’s still unknown whether the player’s choice of gender will have an impact on the game’s story, but it is good to see her.

Some of the other games showcased include Watch Dogs: Legion and Far Cry 6. You can check out more of our coverage here! How excited are you to take to the seas and plunder defenseless village folk? Hit us up on our Facebook page and let the Checkpoint team know just what kind of Viking you are!