Although the surprise may have been spoiled with the recent leak, Far Cry 6 has now been officially revealed by Ubisoft. The cinematic trailer gives a closer look at the main villain Anton Castillo, and his relationship with his son, Diego. The release date has also been announced, but no gameplay so far.

The trailer features main antagonist Anton Castillo (voiced and motion captured by Giancarlo Esposito) as his grooms his son Diego (Anthony Gonzales) for leadership of the fictional Cuban-inspired nation of Yara as rebels riot outside the doors of their mansion. We get some insight into Castillo’s mentality as an iron-fisted despot, who sees himself as the country’s saviour. It seems like there will be some tension as to whether Diego. Anton’s reluctant successor, will end up following in his footsteps. Ubisoft also released an interview with Esposito and Gonzales as they talk about the experience of portraying Anton and Diego in Far Cry 6.

Despite the lack of gameplay footage, Ubisoft has clarified some details of what to expect in Far Cry 6. The player character, Dani Rojas, can played as male or female. As Dani builds up Yara’s guerilla forces, they can recruit powerful allies, such as the “dangerously distracting” wiener dog, Chorizo (pictured below). There will also be different versions when it releases, as is typical for major Ubisoft titles. These include the Gold Edition, which comes with the Season Pass, and the Ultimate Edition, which comes with other in-game goodies not featured in the Season Pass. 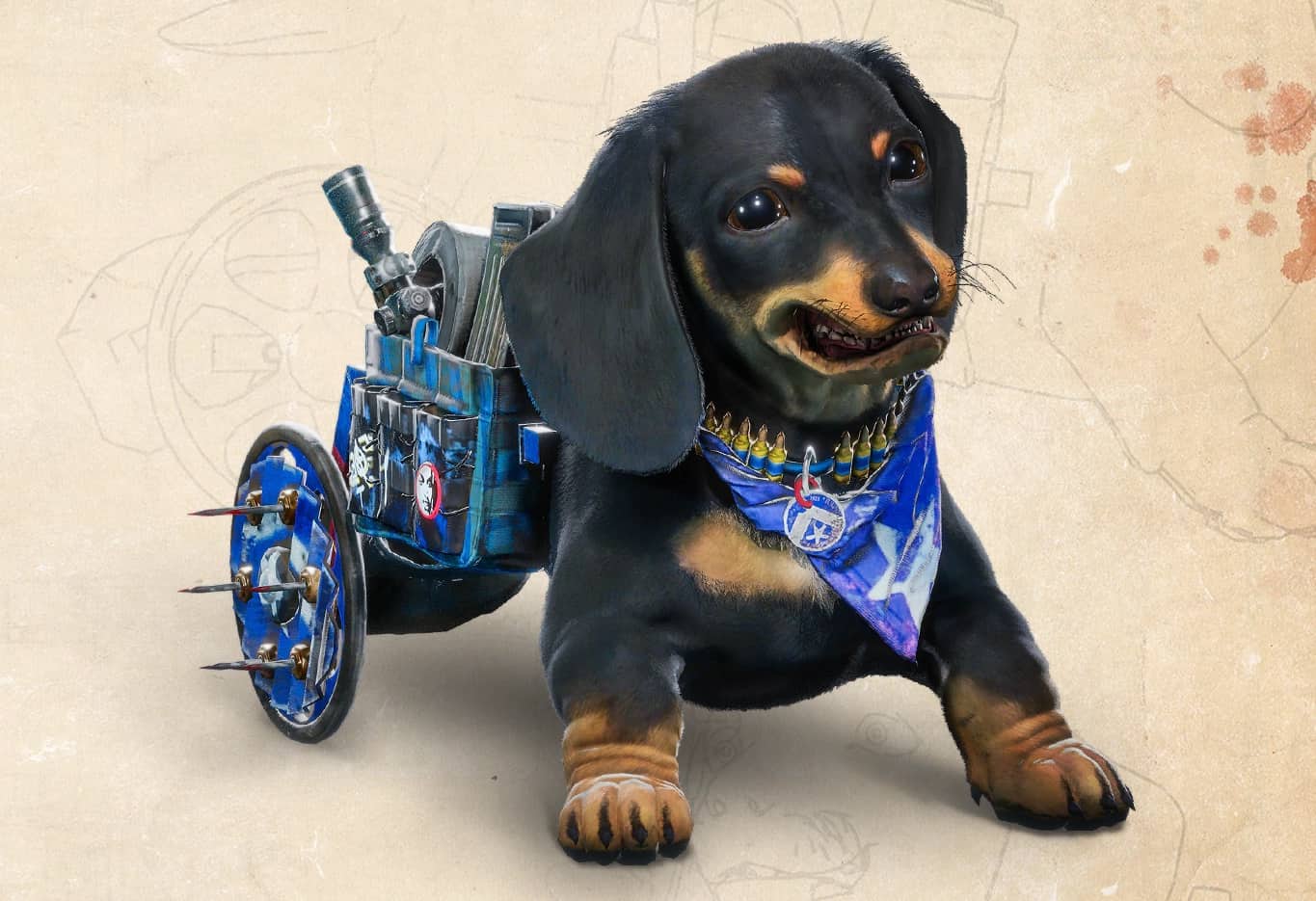 Unlike Ubisoft’s other upcoming major releases Watch Dogs: Legion and Assassin’s Creed: Valhalla, no gameplay footage has been revealed so far. Far Cry 6 will release on Xbox One, Xbox Series X, PlayStation 4, PlayStation 5 and PC on February 21st, 2021. The setting and premise seem compelling so far, even if more details are yet to come. Ubisoft also released a stylish cinematic title sequence trailer which reveals some of the actors in the game.