Tom Clancy may no longer be with us, but Ubisoft still has plans for his “Tom Clancy’s” brand name with The Division 2 and Ghost Recon: Breakpoint receiving new updates, whilst the upcoming mobile game Elite Squad received a release date.

I know, I know, mobile games are not always met with the utmost enthusiasm from gamers, but there are exceptions that do prove to be quite fun. Which is what Ubisoft is banking on with Elite Squad, a new title in the vein of EA’s Star Wars: Galaxy of Heroes.

The cinematic trailer released during Ubisoft Forward has a certain charm, and the cartoony graphics seem to mesh well with the character designs. We did not get any actual gameplay, but being a mobile title it would most likely be a fairly straightforward experience.

The title aims to bring together all of your favorite characters from Tom Clancy titles, allowing you to build a squad of 5. There is also the promise of a unique storyline to keep players invested, so we will have to see how this pans out once it is released.

The Division 2 has already received its share of updates, and it is good to see Ubisoft is still supporting this surprisingly good sequel well after its initial launch.

Update 10.1 will include the usual laundry list of bug fixes and gameplay tweaks to further enhance the gameplay experience, but also brings with it changes to the attributes and stats of loot.

As this is meant to be an update between the previously released update 10 and the upcoming update 11, it does not include any new content as such, more just fine-tuning some of the mechanics for the titles 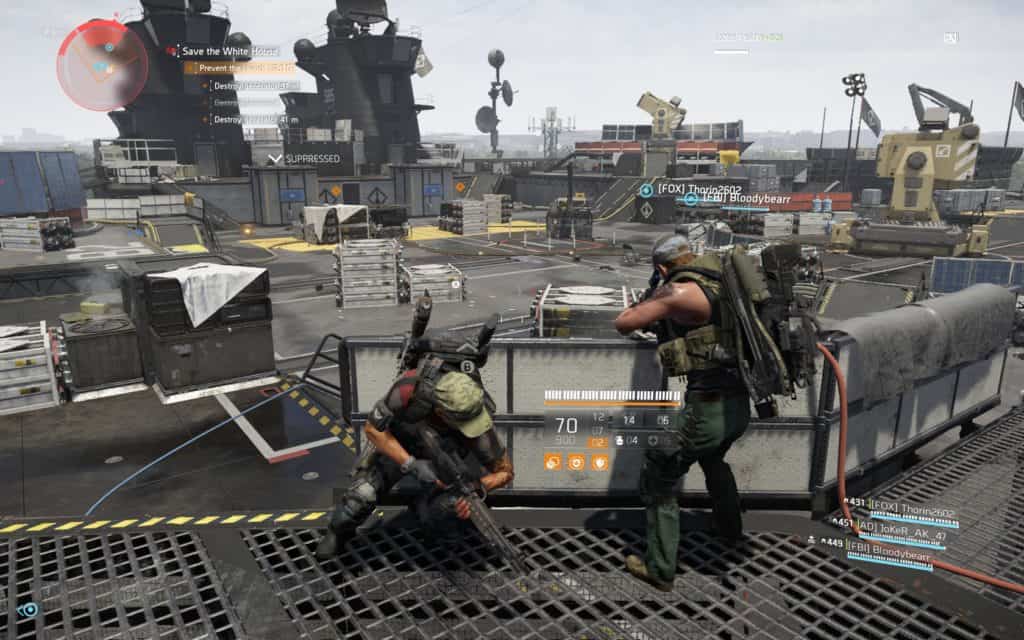 We also got an official explanation regarding the rubber ducks located within the game, these were apparently left behind by one of the developers to remind them that there was something left to be done to that section. A weird easter egg for sure.

Keep in mind there is still a Netflix movie in the works for this franchise, which could prove interesting.

Ghost Recon: Breakpoint did not launch with the most favorable reviews from critics and gamers, but thankfully due to a hefty amount of tweaking and updating the game is improving and showing some promise.

Update 2.1.0 is set to include new AI teammates that can accompany players going solo and provide additional support, these new teammates are Fury, Fixit, and Vasily. Along with the new AI teammates, there will also be additions to the gunsmith, which will allow you to change the triggers on weapons – affecting their firing rate, along with a slew of new sights and attachments.

There will be other tweaks made to the game to fix some bugs as well, see the full list below;

Are you excited for Tom Clancy’s Elite Squad, or do you still play The Division 2 or Breakpoint? Let us know in the comments below.