Only a mere month after a Ubisoft executive was fired due to sexual misconduct, it has been reported that Rocksteady has also had issues around sexual harassment. A letter was signed by 10 of the company’s 16 female staff members that were employed by the London-based Rocksteady in November, 2018.

In the letter, the women raised issues about “slurs regarding the transgendered community…discussing a woman in a derogatory or sexual manner with other colleagues…unwanted advances, leering at parts of a woman’s body, and inappropriate comments in the office.” Rocksteady responded to this by holding one training seminar. Their lack of response led to a number of the women who signed the original letter to quit.

One of the women who signed the letter reached out to The Guardian and had this to say:

“I have heard everything from groping claims to incidents involving [senior staff], all of whom are men. Yet the only thing we had as a result was a company-wide seminar that lasted an hour. Everyone who attended was asked to sign a statement confirming that they’d received the training. It felt that it was a just way for them to cover their arses. Rocksteady doesn’t have the best reputation for representing women. Sometimes you could see the surprise on their face when you said that’s not how women dress.” 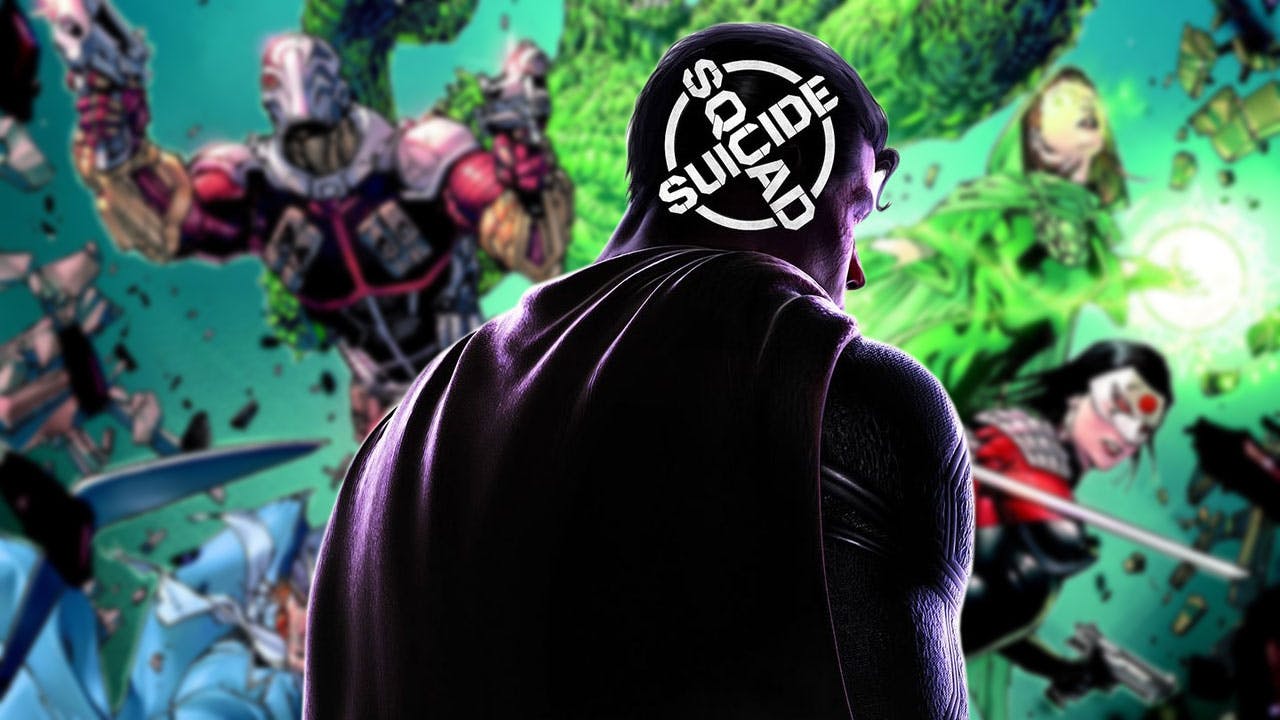 This anonymous source, said the reason Rocksteady kept the letter in the shadows is due to the industries need for secrecy. Also, it was due to the fact that the women who signed the letter were scared that if they made the information public the studio would retaliate and not credit them for their work on the upcoming DC Comics’ Suicide Squad.

Rocksteady came forward, after apparently addressing the letter for the first time within their team, with this statement:

“From day one at Rocksteady Studios, we set out to create a place where people are looked after, a place fundamentally built on respect and inclusion. In 2018 we received a letter from some of our female employees expressing concerns they had at that time, and we immediately took firm measures to address the matters that were raised. Over the subsequent two years we have carefully listened to and learned from our employees, working to ensure every person on the team feels supported. In 2020 we are more passionate than ever to continue to develop our inclusive culture, and we are determined to stand up for all of our staff.”

It is sad to hear that an industry that we all love is still plagued with incidences of sexual harassment/misconduct. However, as the anonymous source said, “no matter how big your company is, how much you promote it as supportive of diversity, if you keep putting your head in the sand you will eventually be outed.” Hopefully video game companies will be intrinsically motivated to try better for the sake of making everyone in their company feel safe and heard and not just because they are scared of being “caught out” due to inappropriate and damaging behaviour.