Splinter Cell is sneaking onto Netflix as an animated series

Netflix has commissioned yet another series based on a beloved video game franchise. This time, Netflix will adapt Ubisoft’s Splinter Cell franchise into an animated series. John Wick writer Derek Kolstad is set to write and produce the show.

The Splinter Cell games are a series of stealth-action titles, following the missions of NSA secret agent Sam Fisher.  The series saw multiple acclaimed releases throughout the 2000s, but has not had a new full instalment since 2013. Splinter Cell’s most recent revival has been a Splinter Cell-themed event in Ghost Recon: Breakpoint. 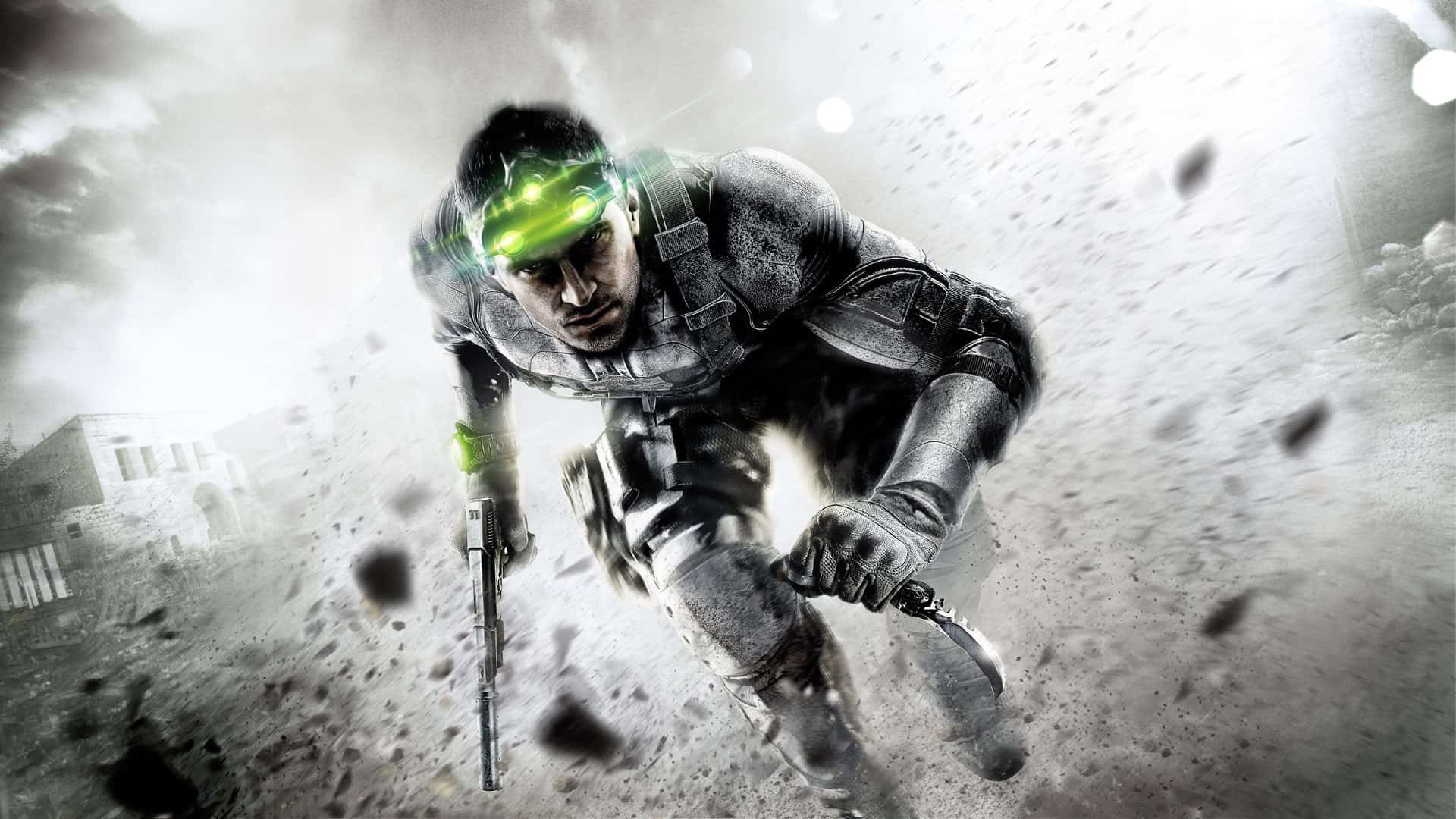 According to Variety, Netflix has ordered a two-season, 16-episode deal with Ubisoft. No voice actors or other names have been attached. It is unknown if Sam Fisher’s regular voice actor, Michael Ironside, will be returning to the role, as he did in Ghost Recon: Breakpoint. A Splinter Cell live-action movie, with Tom Hardy attached as Sam Fisher, has been in the works since 2012. That project has been stuck in development hell, with some of its ideas likely being injected into this animated series.

Netflix has become an unlikely haven of animated video game adaptations. From Castlevania to Cyberpunk to Dragon’s Dogma to Cuphead, Netflix has been keen to greenlight animated shows based on these popular properties. While adaptations of video game properties to other media have tended to end badly more often than not, Netflix has had a fairly solid track record so far. While it may not be the video game followup some Splinter Cell fans may have wanted, a successful Netflix animated series may be what is needed to revive Splinter Cell and bring the classic stealth-action franchise to a new audience.