Sony’s most recent full year corporate report has revealed that the company is planning on porting more of its first-party titles to PC. Following the ports of Horizon: Zero Dawn and Death Stranding to PC, making their intellectual property more widely available seems to be working for Sony. Hopefully, this plan pans out and makes their best exclusive titles more widely available.

Not unsurprisingly, the report confirms that the coronavirus pandemic has created a $AU876.3 million loss for the company. However, Sony’s PlayStation division now produces more operating income and sales than any other part of the company. According to the report, Sony estimates they have around 113 million active PSN users and 45 million PS+ subscribers.

While Sony is currently seeing successes with the PlayStation brand, they want to grow by branching out to new users. “We will explore expanding our 1st party titles to the PC platform, in order to promote further growth in our profitability,” states the company in its report. This is a turnaround from the statements from the head of PlayStation Worldwide Studios earlier this year, who denied that Horizon: Zero Dawn moving to PC indicated a trend for other titles. 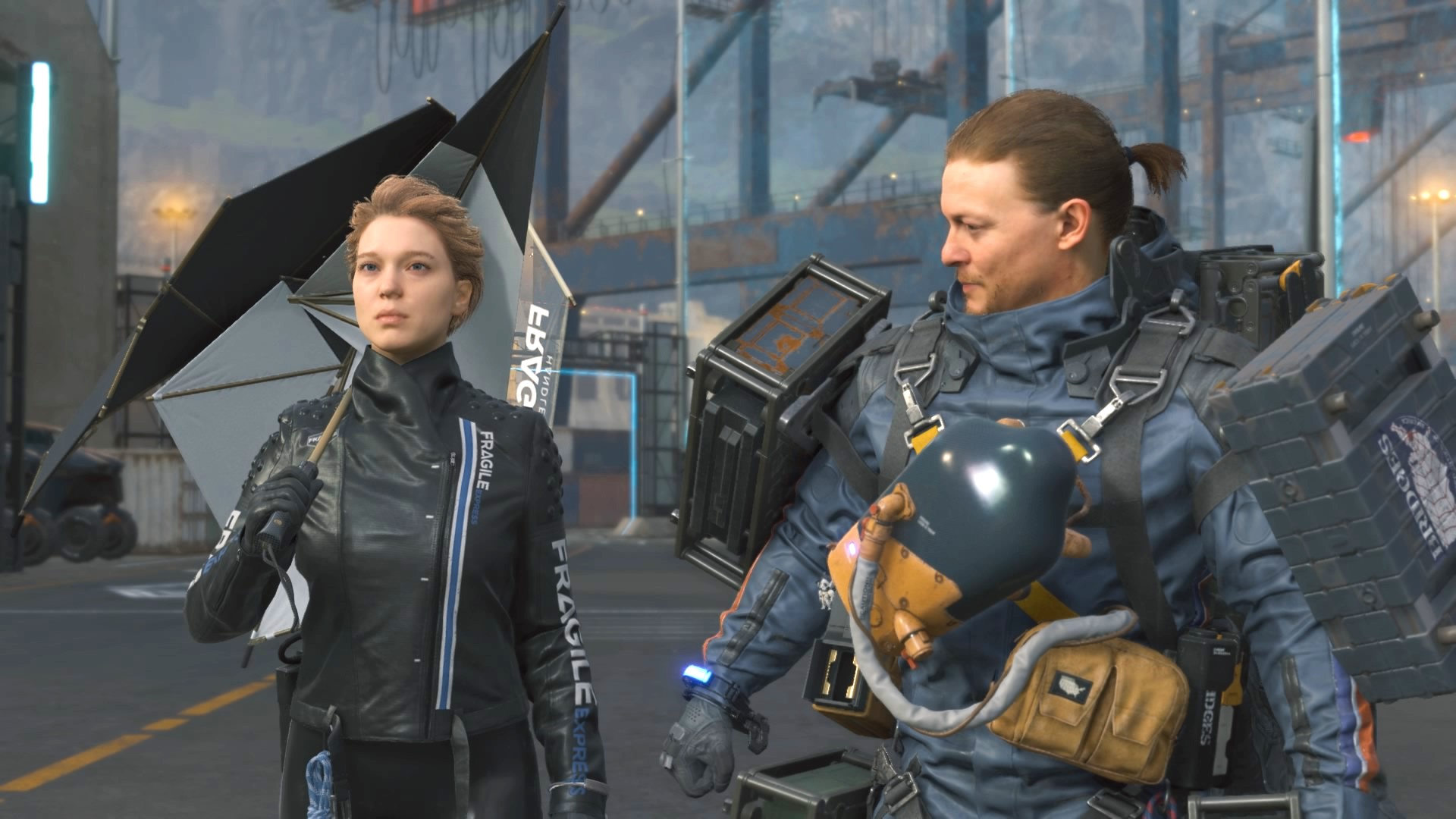 The report also identifies online PC games and “players from other industries” as key competition for Sony going forward. Sony’s strategy here seems to be, if they can’t beat PC, they may as well join them and keep a cut of the profits. Sony cites “[making] proactive investments to reinforce content IP, and [working] to raise brand value, [fostering] communities and user engagement, while enhancing DTC services that get closer to users” as its strategies to grow its brand.

Admittedly, this probably doesn’t mean that Spider-Man: Miles Morales or Ratchet & Clank: Rift Apart will be on Steam anytime soon. What it might mean, however, are more events like the PC port of Persona 4; former Sony exclusives gaining a new life later down the track on PC. It is hard to see this as anything other than great news for all gamers. Sony have a raft of amazing exclusive franchises, and it would be great for them to reach a wider audience.