There have been many rumours, but Sony has finally confirmed it: Guerilla Games’ Horizon: Zero Dawn will be heading to PC. The game was previously published by Sony as a PS4 exclusive title. There has been no official release date announced, but it has been stated that it will release later this year.

Horizon: Zero Dawn originally released for the PS4 in 2017. It released to critical and financial success, and had a equally high-quality expansion, The Frozen Wilds, release soon after. It follows the adventures of Aloy, an orphaned hunter searching for answers in a mysterious land populated by giant mechanical creatures. A sequel is seemingly in development, although no formal announcement has been made.

Herman Hulst, head of Playstation Worldwide Studios, announced the upcoming port in an interview on Sony’s PlayStation Blog. Horizon: Zero Dawn: Complete Edition is already listed on Steam for a Summer 2020 release. It will include the Frozen Wilds expansion, as well as several extra DLC. “I think it’s important that we stay open to new ideas of how to introduce more people to PlayStation, and show people maybe what they’ve been missing out on,” Hulst said in the interview. “In my mind, Horizon Zero Dawn was just a great fit in this particular instance.” 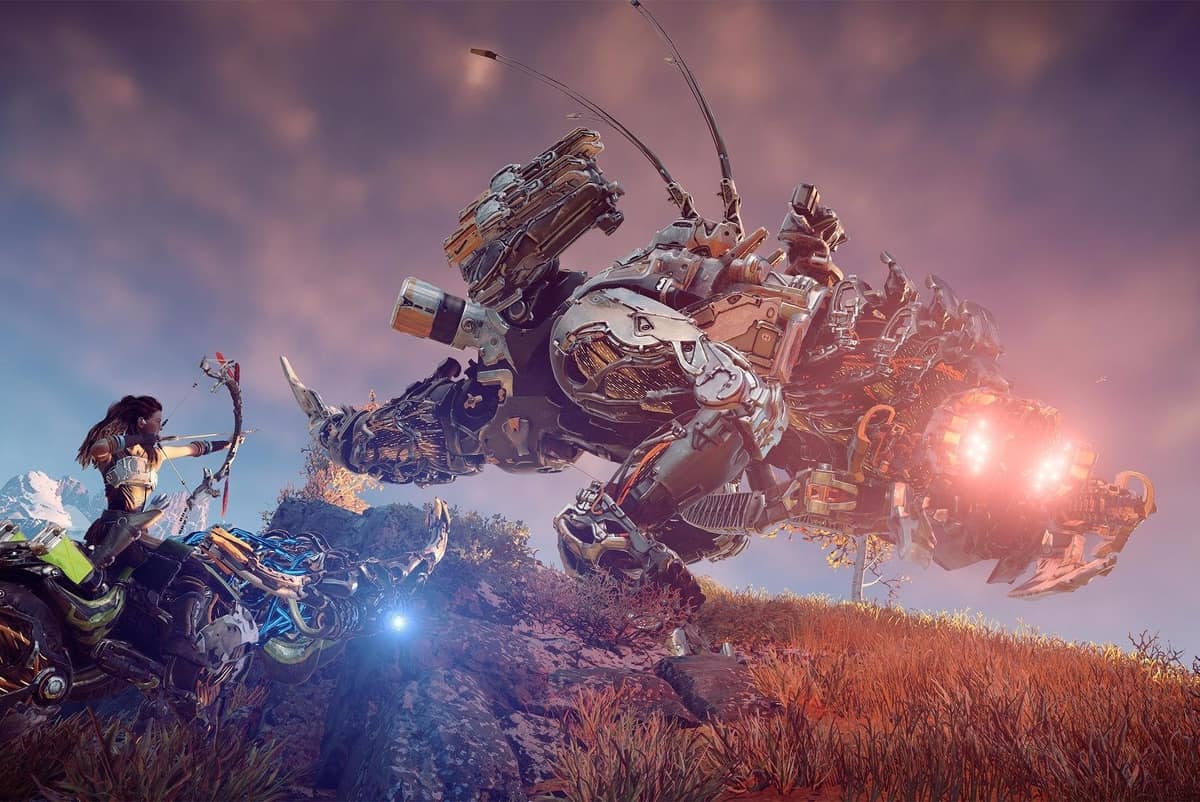 This is a momentous step for Sony, which has not released any of its other first party IP on non-Sony platforms. Considering how many critically-acclaimed franchises Sony has under its belt, from God of War to The Last of Us to Marvel’s Spider-Man, there are many fans out there hoping that those titles can reach a larger audience. Hulst dampened some of those expectations in the interview, however.  “To maybe put a few minds at ease, releasing one first-party AAA title to PC doesn’t necessarily mean that every game now will come to PC,” he told the PlayStation blog. So this might not be signifying a trend, even if it is out of the norm for Sony.

Nonetheless, Horizon: Zero Dawn: Complete Edition will release later this year on Steam. Details are surely soon to follow for its official release date and pricing. Hopefully, despite Hulst’s comments, this signifies a move towards making some of Sony’s amazing first-party games more widely available. The more people who can experience them, the better.