EA has big plans for its Battlefield franchise, and now we have some more information about the next instalment. EA CEO Andrew Wilson has confirmed in the EA’s November 2020 Earnings Call that the next Battlefield game is coming next year, and seemingly has not been delayed as a result of the global pandemic. From the sounds of things, EA has some big plans to expand the series with the power of the next console generation.

“DICE is creating our next Battlefield game with never before seen scale“, Wilson states during the call. “The technical advancements of the new consoles are allowing the team to deliver a true next-gen vision for the franchise. We have hands-on testing underway internally, and the team’s been getting very positive feedback on the game as we’ve begun to engage our community. The next Battlefield is set to launch in holiday 2021, we’re excited to share a lot more about the game in the spring.”

“We have rallied that entire studio around the development of Battlefield, specifically. We’ve given them an extra year of development,” Wilson later confirmed. “You’ll remember to ensure that they can, in fact, build a true next-gen vision around that game. DICE is one of the most talented studios on the planet, and we’ve been able to add leadership from our EA SPORTS business and David Rutter, who understands both live services and the rigor of development.” 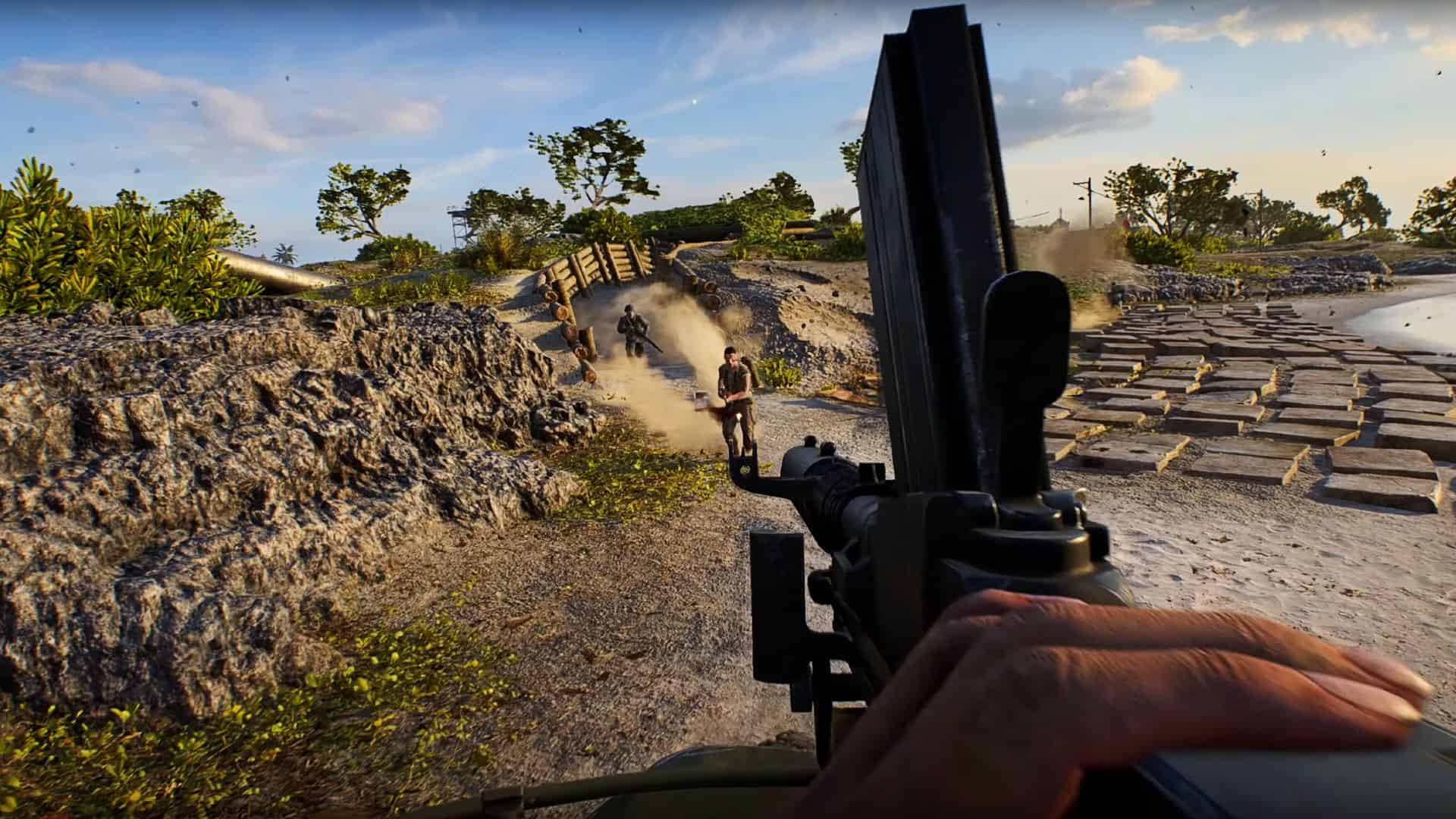 The fact that the game was given an extra year of development time will probably be good news to players who found issue with Battlefield V‘s somewhat buggy nature. In a statement to IGN earlier this year, DICE had advised that the next Battlefield title will release in 2021. This earnings call confirms, at least for now, that the game has not been pushed back like some other major releases. The next-gen Battlefield title was briefly mentioned at the end of the EA Play Live broadcast in June 2020. In the video, EA’s Chief Studio Officer discussed how the next console generation is expanding what their upcoming titles are capable of.

Other than the Holiday 2021 release window, we are still awaiting more details about the next Battlefield title. What time period it will be set in? How microtransactions will be implemented? Will it have a Battle Royale mode? More crucial information about the franchise’s future is sure to be revealed before long. Fortunately, Battlefield fans won’t have long to wait until the next instalment releases next year.