Sony has announced that among its upcoming free games for PS+ subscribers will be Control: Ultimate Edition. While many subscribers are looking forward to being able to play a best-selling, critically acclaimed recent title on their PS4 or PS5, others are not so happy. This is because the game is set to release digitally on PS5 on that date, and has been available for pre-order for several weeks, with buyers unaware that the game would soon be freely available.

Control is the latest game by Remedy Entertainment, developers of Alan Wake and Quantum Break. Players explore the unpredictable and dangerous Federal Bureau of Control as Jesse Fayden, the organisation’s Director when it is attacked by a mysterious enemy. The Ultimate Edition contains the base game as well as The Foundation and AWE expansions. 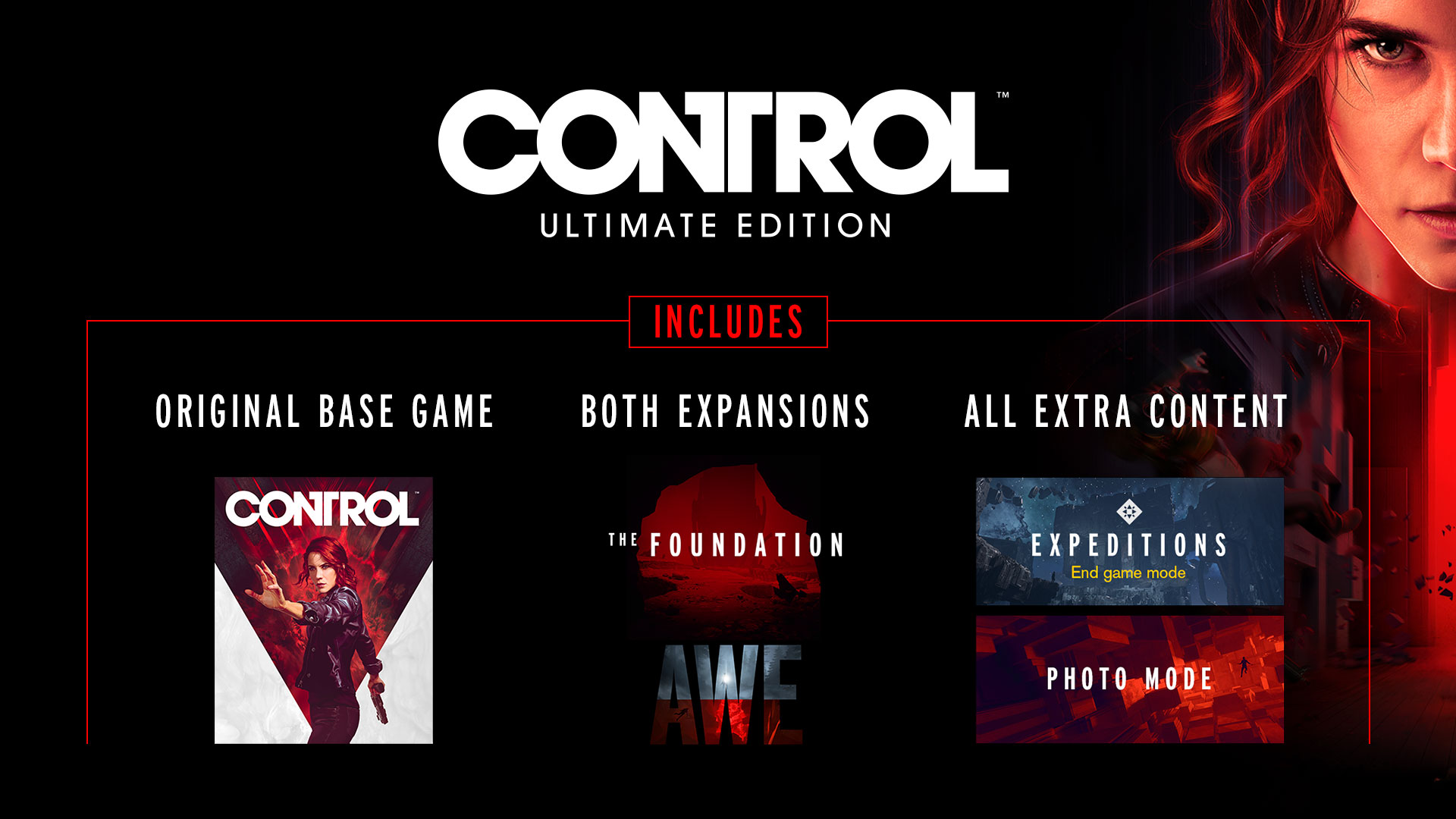 Control: Ultimate Edition has been available since last year as a bundle for current and next-gen consoles. However, the next-gen port, which is not a free upgrade for existing owners of the base game, will not be released until February 2nd. The next-gen versions will provide both a 60fps Performance Mode, as well as a 30FPS Graphics Mode, with ray-tracing enabled. The port was originally supposed to come out by Christmas 2020 but ended up delayed into 2021.

By virtue of the fact that subscribers are essentially being punished for preordering the game, many have requested refunds: “bought Control Ultimate Edition on Jan 11 21. Never downloaded- wanted to wait for ps5 version in Feb. now announced its free for ps+ for Feb yet @Sony won’t honor my refund cuz it has been >14 days (been 16). @remedygames@sony what a ridiculous and anti-consumer policy”, writes Twitter user Tugg Speedman. Another Twitter user replied, stating “It was cynical of @remedygames @505_Games to put Ultimate on sale the month before taking Sony’s money to put Ultimate in PS+. Especially for fans who had to buy the game twice already! Remedy screwing over some of their biggest fans *twice* is pretty cold!”

Me too! It was cynical of @remedygames @505_Games to put Ultimate on sale the month before taking Sony's money to put Ultimate in PS+. Especially for fans who had to buy the game twice already! Remedy screwing over some of their biggest fans *twice* is pretty cold! 😬

This is an especially bad look considering the previous free PS+ game for PS5 players, Maneater, provided both a free upgrade for PS4 owners AND provided refunds for gamers who bought the game shortly before it was released for free. Due to the amount of time that Control: Ultimate Edition has been available for preorder, players are exceeding the 14-day refund timeframe that Sony mandates for refunds. This is despite the PS5 port not actually being out yet. Despite some recent new moves, Sony has generally been very stingy with its refunds policy. Considering there is nothing strictly wrong with the product itself, it is not clear if the ACCC will intervene with this one.

Sony, developer Remedy and publisher 505 Games are yet to comment on the situation. Although there is some precedent for refunds in these circumstances, it is not a guarantee. Preordering will always be a risk for consumers, but at the same time, the developers arguably should not have been offering pre-orders for a game that would initially be free to download.

Hopefully, more developers will take after the actions of Maneater’s developers, and provide a greater amount of communication when their games are going to become free to play on one of these services. As services like the Epic Games Store, Xbox Game Pass and PS+ provide more and more free games, these kinds of controversies will continue to occur. Control: Ultimate Edition will be free to download for PS+ subscribers on February 2nd, 2021.