Biomutant developers have been quiet regarding updates to avoid crunch

Biomutant, the upcoming furry open-world RPG, was confirmed to be releasing in May 2021 after a long absence of solid information about the game. In a recent interview with IGN, studio head of developer Experiment 101, Stefan Ljungqvist, explains that the studio relented from public announcements so that they could pace themselves and avoid crunch as the game’s scope grew.

Experiment 101 is a 20-person team comprised of ex-Avalanche Studios employees. This small size gives the team flexibility, but imposes restrictions on how fast they can work. The majority of the last year has been dedicated to combing through Biomutant to squash bugs and polish the final release. “It’s a big game, a big bite for 20 people to chew off,” says Ljungqvist,“At the end of the project, there’s only a certain amount of bugs that you can physically fix during the course of the day.”

As a sandbox game, the studio is aware that not all bugs will be able to be dealt with before Biomutant releases. However, Ljungqvist understands that ensuring the game is as solid and playable as possible on release should be a priority. “Any game is going to ship with [smaller] bugs, but I’m talking about bugs that are truly disruptive to the game experience,” he says. “We don’t want to ship with that. I think that’s what caused us to just wait until we were ready to do it.”

Another reason for the lack of updates has been the extent to which Biomutant’s scope has expanded over time. The game’s script has grown from 80-85,000 words to closer to 250,000 words, which needs to be translated into 13 different languages. As a result of the expanded script, a karma system called Aura has been introduced, which impacts NPC reactions depending on your light or dark allegiance. The tutorial has also been overhauled to better communicate the unique gameplay mechanics of Biomutant. 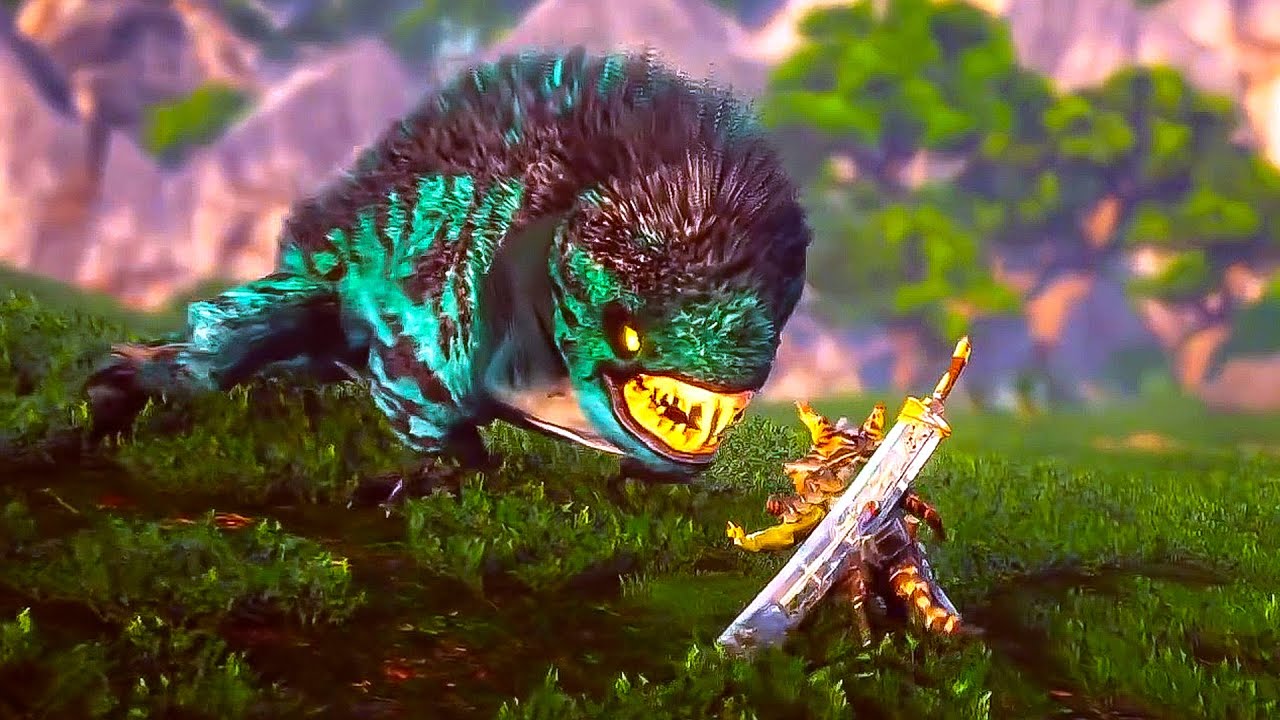 The main reason for staying quiet and pacing themselves has been to prevent burnout and crunch during Biomutant’s development. “I’ve been doing this for quite some time,” Ljungqvist states, in reference to his years at Avalanche Studios. “I myself was burned out. I learned a lot on those themes, on those subjects. I learned to recognize it.”

Publisher THQ Nordic has been content to allow Experiment 101 to quietly work on Biomutant and release it when it is ready. Ljundqvist has been grateful for the lack of pressure to induce crunch on the studio. “I mean, the studio, we are 20 people and we can’t afford to have [staff] leave the studio, or be destroyed during development. That would be devastating.” 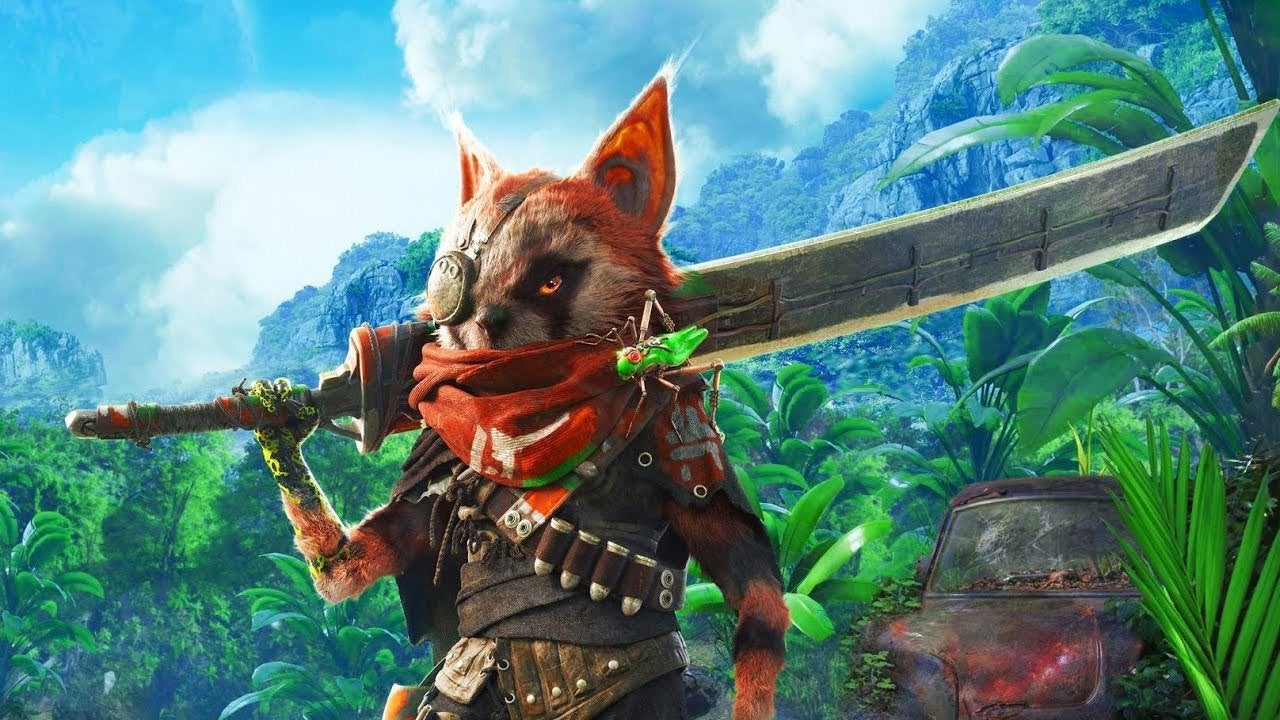 “For certain pushes, you might do it in a limited form,” he acknowledges. “But the most important thing is you get paid, which is not common in our industry, crazily enough. And also you get ‘recap time’, because you have to have rest. If you’re just doing this constantly for 12-14 hours a day, you will eventually have to pay for it.”

“I think it’s part of the DNA of the studio to not do it,” he says. “That’s why I think for us, if we do it, it’s controlled, and it has been rare. I guess now moving into the release, we’re prepared to do it for some days, but it’s not the constant thing. It will kill you.”

This is particularly noteworthy due to some egregious recent tales of crunch and other terrible working conditions within the game development industry. The extent to which Cyberpunk 2077 had bugs despite this crunch period has drawn an unprecedented amount of attention towards the the working conditions in development studios.

Many teams have taken efforts to maintain employee morale and work-life balance, even if it means delaying a game. It is good to know that the publisher and developer behind Biomutant ensured that it would be made without burning out its creators. Biomutant will be releasing on May 25th 2021 for PS4, Xbox one and PC.