Godfall, the PS5 console-exclusive console launch title, is now getting a wider release as a cross-generational title. It will come out later this year on PS4, with a free PS5 upgrade. Alongside the PS4 release, free new endgame content and a paid expansion are also confirmed. More information can be found on the game’s website.

Godfall leaps onto PlayStation 4 and is flanked by a new expansion, Fire & Darkness, along with the free Lightbringer Update!

Godfall originally came out last November to mixed reviews. The primary criticisms were regarding its repetitive environments and mission structure and lack of meaningful endgame content. The free Lightbringer update will add over 40 new loot items and over 50 valorplate skins, as well as the Lightbringer Endgame mode. Hopefully this free expansion will address some of those concerns.

The other announced expansion, Fire & Darkness, is a separate purchase to the main game. In this DLC, players are tasked with saving the Fire Realm and fighting new enemies. 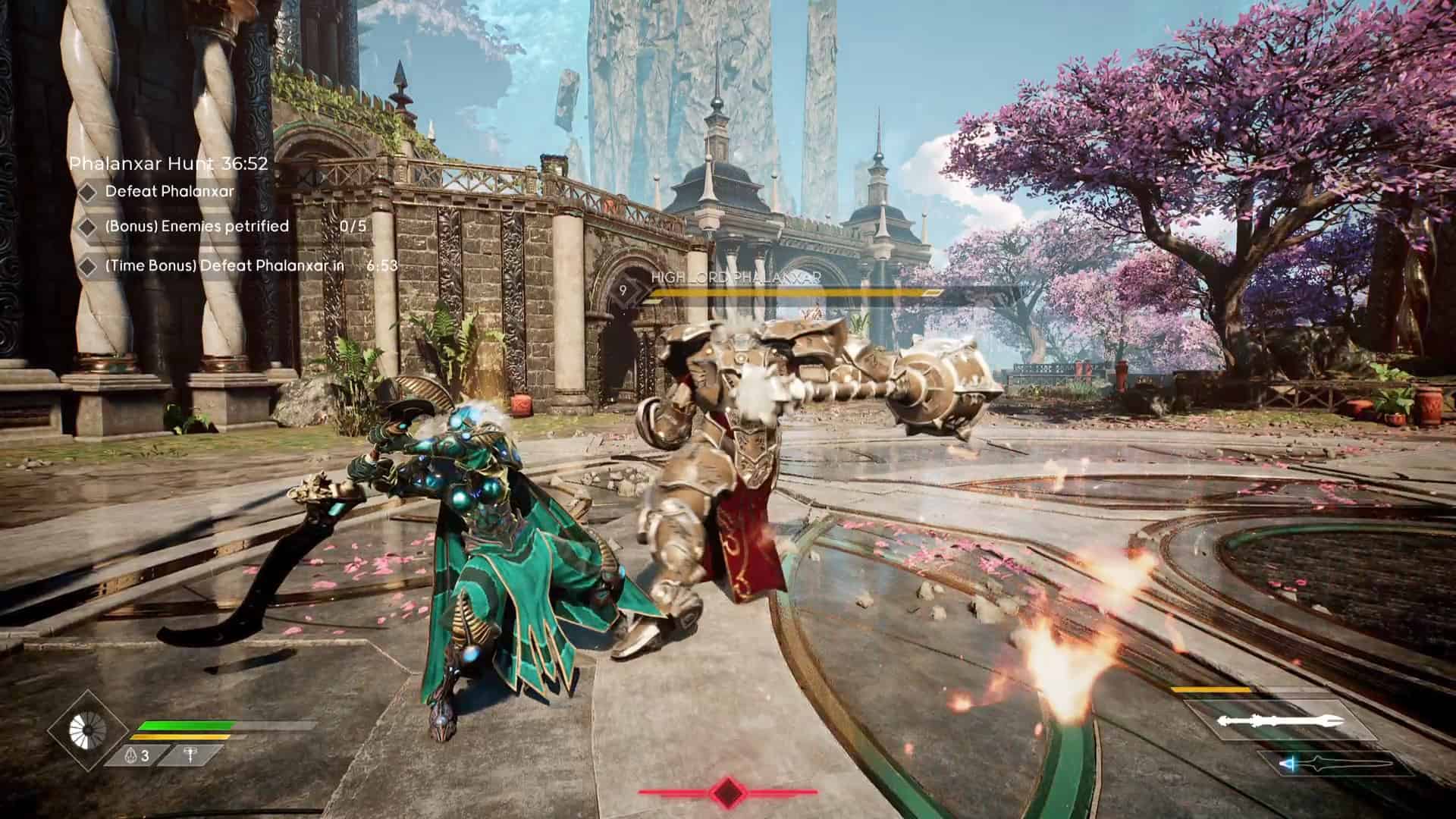 The biggest aspect of the Godfall announcement in E3 is the confirmation of a PS4 release. Many PS5 games, such as Horizon Forbidden West, Sackboy: A Big Adventure and most recently the upcoming God of War sequel, are also releasing on Sony’s last-generation console to expand their playerbase. As Godfall is an always-online multiplayer-focused title, Sony seemingly thought it would benefit the game to make it more widely available. Players who purchase the PS4 version when it comes out can upgrade to the PS5 version for free.