Super Smash Bros. Ultimate designer Masahiro Sakurai has confirmed that the next DLC fighter for the game will be the last. No more Fighters Passes beyond Fighters Pass 2 are planned. This will make the recently-announced Tekken guest fighter Kazuya the game’s second-last DLC character.

“But finally, the next DLC fighter will be the last one. There won’t be any more after that,” Sakurai stated in a pre-recorded video on YouTube. “It’ll be a while before that announcement, but it’ll be available this year as planned, so please be patient.” Once the last DLC character is made available by the end of the year, the game’s full roster (including Echo Fighters) will number an astounding 82 fighters. Super Smash Bros. Ultimate’s newest DLC fighter, Kazuya, will be available today to purchase and download. 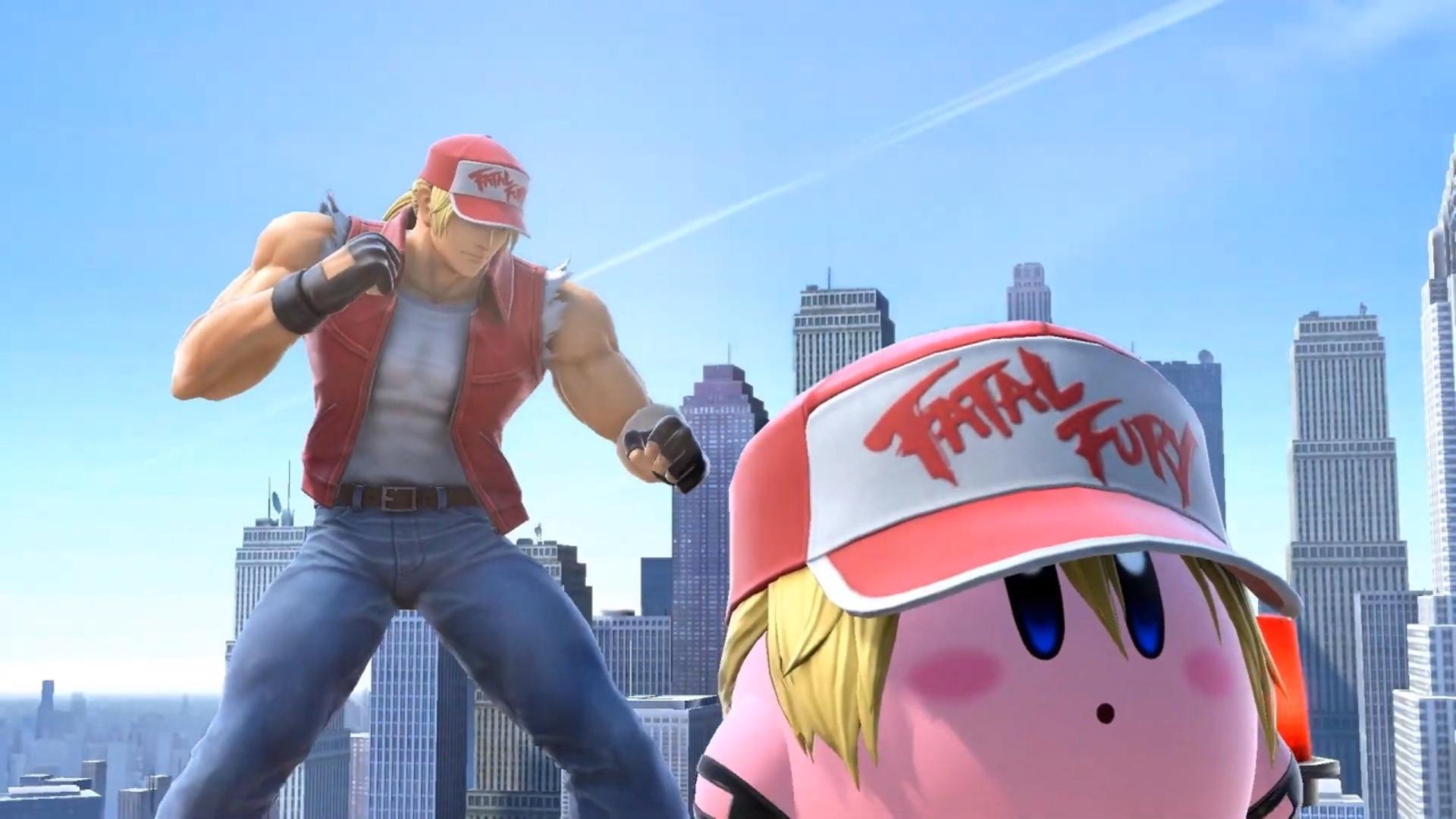 Super Smash Bros. Ultimate’s DLC roster hasn’t usually stuck to the general theme of “characters developed by or associated with Nintendo”. Particular curveballs include Persona 5’s Joker, whose home game remains PS4-exclusive, as well as Minecraft’s Steve and Banjo-Kazooie’s…erm, Banjo, both of whom were from games developed by Microsoft-owned studios. Frankly, Nintendo could announce virtually any character from any franchise on any platform as Smash Bros.’ last DLC character, and I probably wouldn’t be surprised.