Outriders developer People Can Fly has confirmed on their investor website that they have not earned any royalties for the game since it released earlier this year. They also have not been advised by publisher Square-Enix how many copies it has sold. This suggests that despite decent reviews and a large launch population via its simultaneous Game Pass release, it has thus far failed to turn a profit.

According to the message on their website (translated by IGN), they would have expected to receive royalties from Outriders by August 16th 2021, if it had managed to recoup its production and marketing costs. “According to the Publisher, the revenues from the sale of the game are lower than the total costs of its production (including Quality Assurance), distribution and promotion,” they state. They also estimate that sales figures would be “between 2 and 3 million units and assumed that this was a result that would ensure profitability for this project in the first quarter of sales.” Evidently, the game’s sales thus far have not been enough to make it profitable for its publisher. 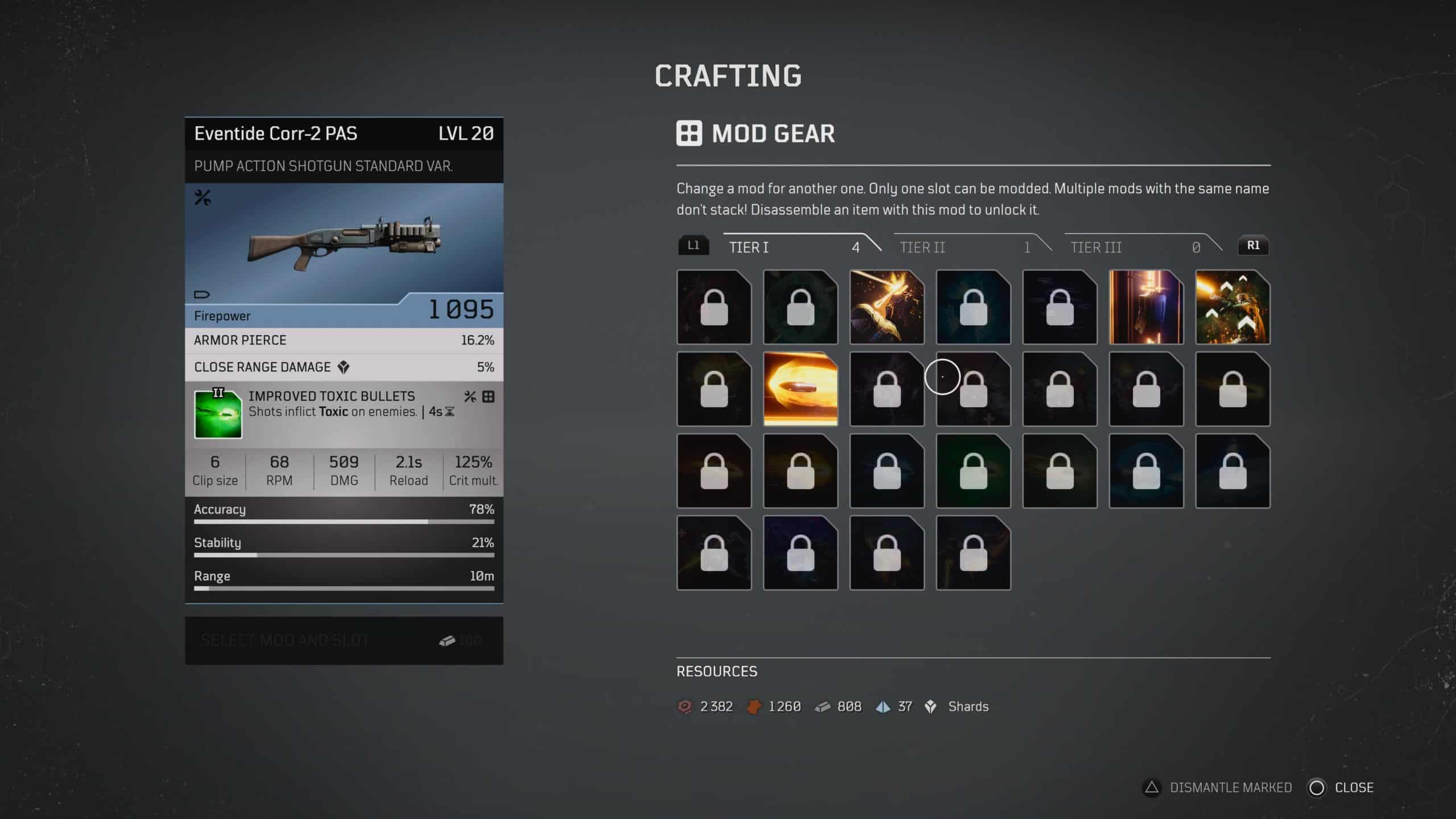 Despite a promising launch population, it is not hard to believe that Outriders may be struggling to make a profit. The game does not contain any microtransactions or premium DLC. It’s quite a consumer-friendly practice, but reduces opportunities for recurrent earnings later down the track. Coupled with many players on PC and Xbox accessing it via Game Pass on day one, a large proportion of Outriders’ players may not have directly spent a cent on it. Furthermore, Outriders experienced a somewhat tumultuous launch period where players encountered bugs and connection issues. This may have scared some players away from checking it out in the first place.

People Can Fly is currently working on two new games, to be published by Square-Enix and Take-Two. A third project is also in the works, which will be self-published by the developer to bypass some of the difficulties they have previously encountered in publisher-developer relationships. “Working with the Publisher has many advantages, but also its disadvantages,” People Can Fly executive Sebastian Wojciechowski explained, “one of them is the low impact of [People Can Fly] on sales activities and the incompleteness or – as in this case – the lack of data obtained from the Publisher in this regard. This is one of the reasons why, apart from working with Publishers, we have decided to develop projects whose IP will remain the property of the Company and which will be published by the Company.”

It will remain to be seen what the future holds for Outriders. Square-Enix has called the game its “next major franchise” after its early successes. The game’s lack of sales success may scare away the publisher from future simultaneous Game Pass launches. Hopefully it has achieved enough for its publisher to still consider potentially expanding it with DLC or sequels later on.