It certainly feels like a pretty good time to be an Xbox Game Pass subscriber. The digital subscription service has just announced a bunch of new additions heading to the platform in the upcoming days and weeks. A couple we already knew about, such as the cult classic Undertale that has just released for cloud, console and PC as well as the upcoming cooperative looter shooter Outriders that’ll release for cloud and console at the start of April. 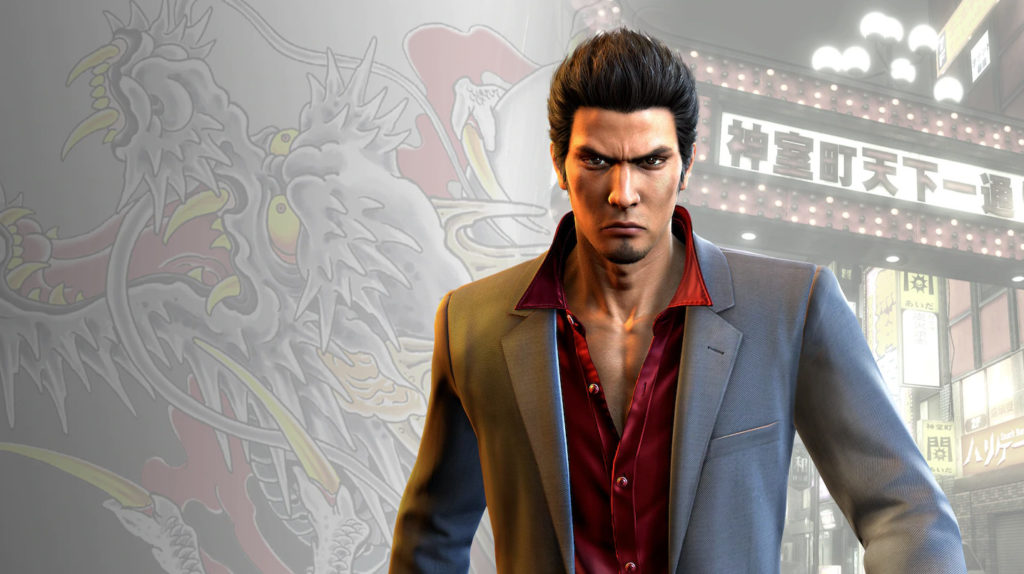 “Apex Legends is here! This is the start of an exciting new monthly Perk drop in the form of Weapon Charms. Each month we’ll have a Weapon Charm featuring a different theme ready for you. March brings the Mass Effect N7 Weapon Charm. Claim yours now!”

“We have other great Perks coming this month, but in the meantime go claim these by going to the Perks gallery before they’re gone!” 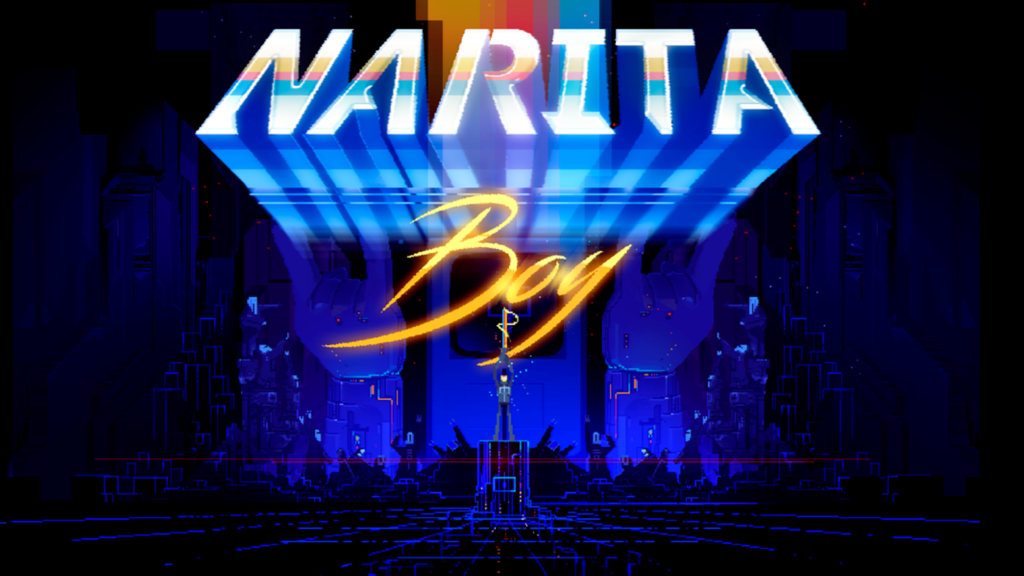 It’s going to be a big couple of weeks for Game Pass holders, especially considering the 20 Bethesda games that have just launched for the platform. What are you most excited to play this month?