Sony has backtracked on its initial confirmation that the standard and Special Editions of Horizon Forbidden West won’t have free PS5 upgrades if you bought the PS4 version. Citing a promise from last year that buyers of the PS4 version would be able to upgrade for free, it has now been confirmed that all versions of the game will provide free next-gen upgrades. However, all future PlayStation first-party cross-gen titles will require an additional payment to upgrade to the PS5 version.

“Thursday was to be a celebration of Horizon Forbidden West and the amazing team at Guerrilla working to deliver it on February 18, 2022. However, it’s abundantly clear that the offerings we confirmed in our pre-order kickoff missed the mark,” writes President and CEO of Sony Interactive Entertainment Jim Ryan. “Last year we made a commitment to deliver free upgrades for our cross-gen launch titles, which included Horizon Forbidden West. While the pandemic’s profound impact pushed Forbidden West out of the launch window we initially envisioned, we will stand by our offer: Players who purchase Horizon Forbidden West on PlayStation 4 will be able to upgrade to the PlayStation 5 version for free.” 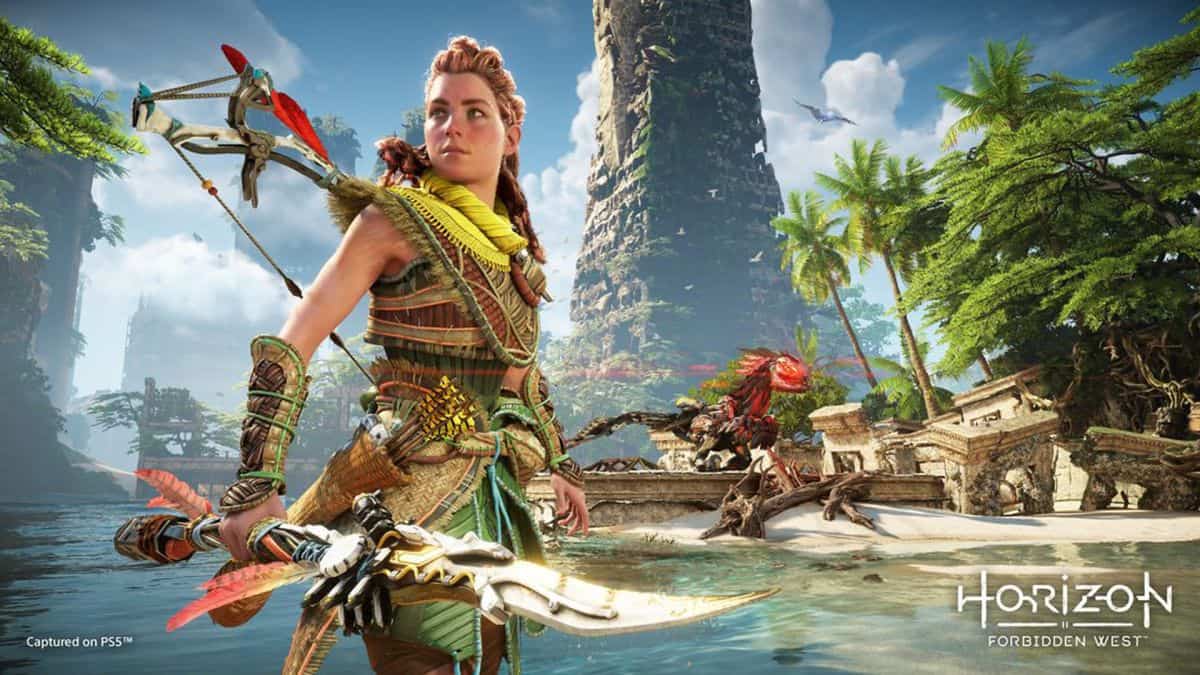 Despite this backflip, Sony has confirmed that future cross-gen titles will not be guaranteed free upgrades. From now on, all PlayStation first-party cross-gen titles, both digital and physical, will require a $10 USD payment to download a digital copy of the PS5 version if you initially bought the game on PS4. This will apply to Gran Turismo 7 and the upcoming God of War sequel, among others.

This is fortunate for PS4 owners, who won’t need to buy Horizon Forbidden West twice to experience the PS5 port. Players can still purchase one of the more feature-rich editions of the game if they want. However, at least they are no longer obliged to do so in order to access the next-gen upgrade. The news of a co-payment for future cross-generation upgrades at least confirms that there will be upgrade paths that don’t require buying two copies of the game.

Horizon Forbidden West is set to release on PS4 and PS5 next year on February 18 2022.