Sony has officially acquired Bluepoint Games, the studio behind the sublime remasters of Sony classics such as Demon’s Souls, Shadow of the Colossus and Uncharted: The Nathan Drake Collection among others. This puts them alongside Insomniac Games and Housemarque as longtime PlayStation developers who have finally been officially purchased by Sony.

“Today I’m very excited to announce that PlayStation Studios has grown again with the addition of long-time partner Bluepoint Games!”, writes Herman Hulst, Head of PlayStation Studios on the PlayStation Blog. “From the exceptional PS5 remake of Demon’s Souls to the critically acclaimed PS4 remake of Shadow of the Colossus and remasters of fan favorites like Uncharted: The Nathan Drake Collection, Bluepoint has built a name for itself by creating some of the highest-quality remasters and remakes in the industry. “

Introducing the next member of the PlayStation Studios family… pic.twitter.com/mRDLD5KwDM

“We’re thrilled to have officially joined PlayStation Studios!”, writes Marco Thrush, President of Bluepoint Games. “PlayStation has such an iconic gaming catalog and for us there’s been nothing better than to bring some of gaming’s masterpieces to new players. Becoming a part of PlayStation Studios, empowers our team to raise the quality-bar even further and create even more impactful experiences for the PlayStation community.

Thanks to everyone who’s supported us throughout the years – we can’t wait to bring you more amazing games in this next chapter for Bluepoint Games!” 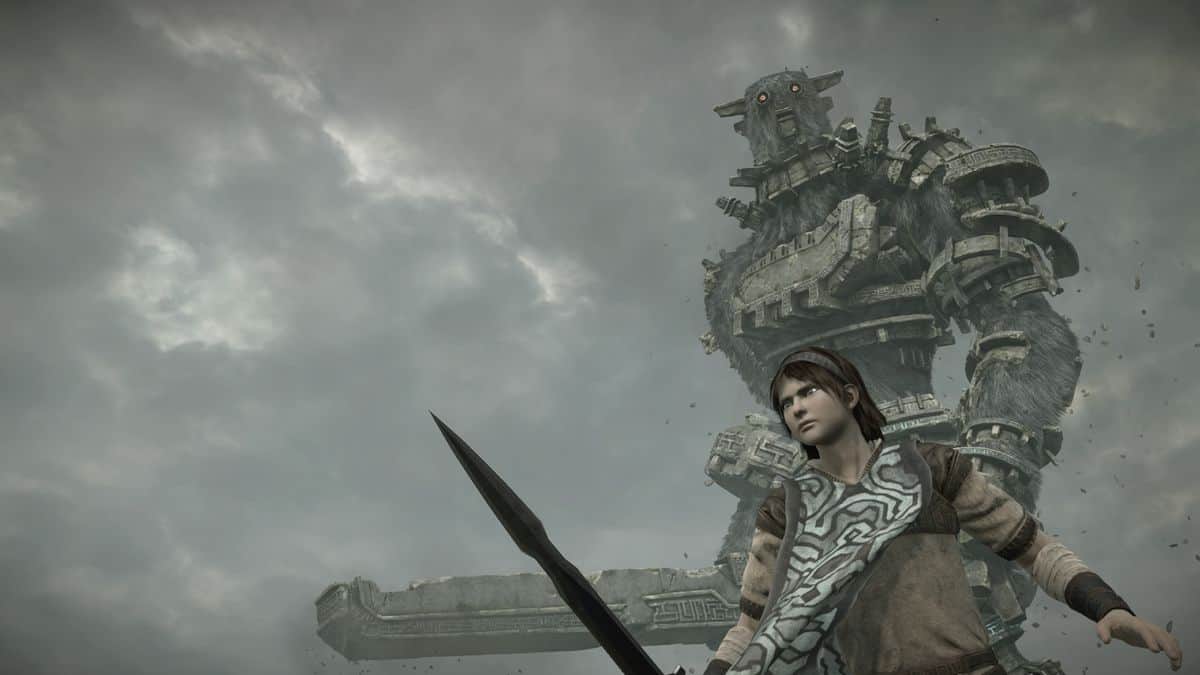 This acquisition is something of a no-brainer; not unlike Insomniac and Housemarque, Bluepoint has mostly been a Sony-exclusive developer anyway. With Sony’s rich back catalogue, bringing a studio with that much experience with remasters onboard is a sound move. According to an interview with IGN, however, their next project is going to be an original title.

“Our next project, we’re working on original content right now. We can’t talk about what that is, but that’s the next step in the evolution for us,” Thrush said, “Our team is a very highly experienced team, the average experience among most people is about 15 years, and all of them come from original development.

It’s not like we’re a bunch of developers that got trained up on making remasters and remakes. We have that original game development mindset in our hearts, and that’s what we’re now ready, finally ready with the support of Sony to push forward and show what we can do, and show what PlayStation can do.” 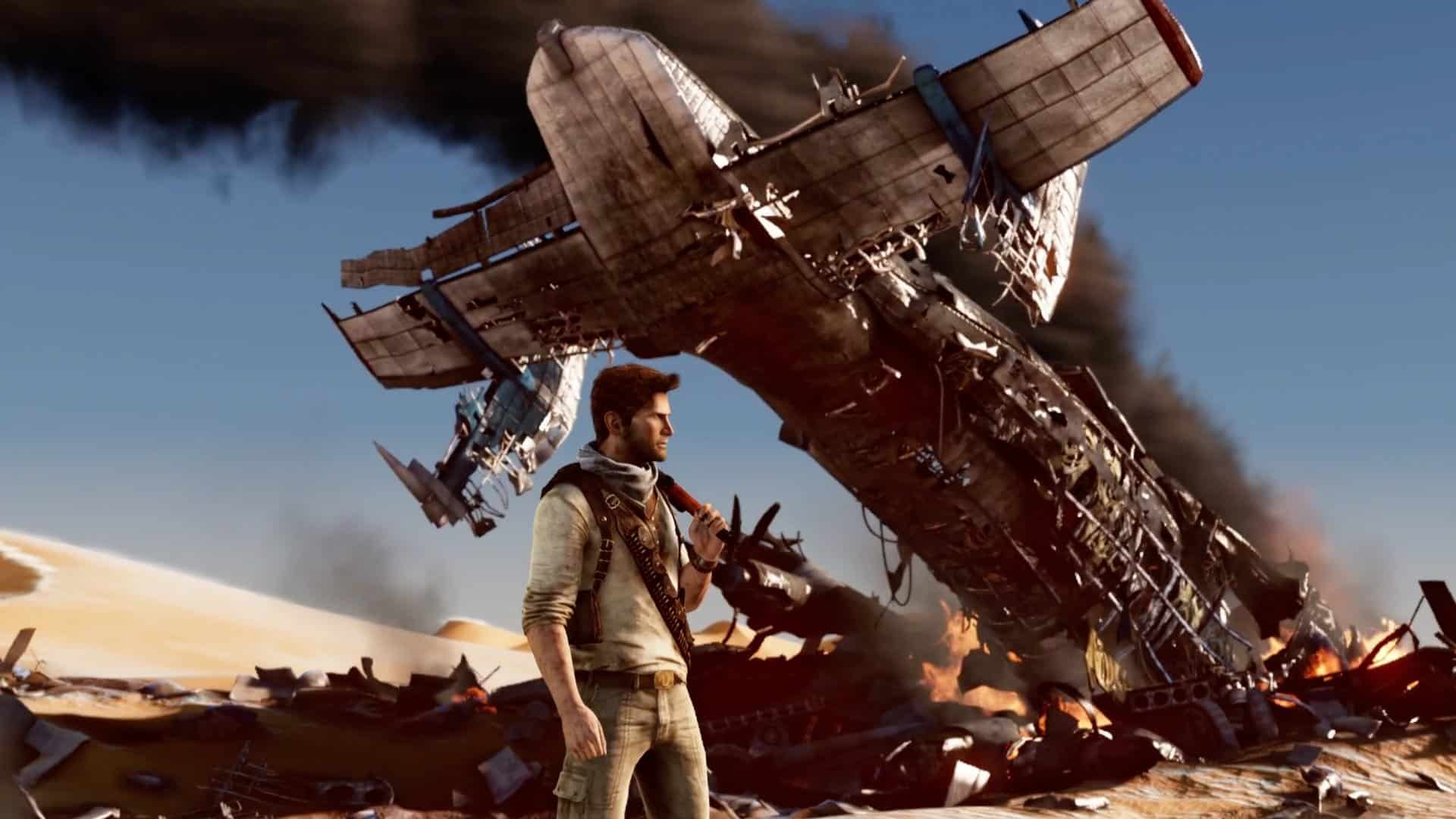 Whether this acquisition means more original content or remakes, Bluepoint has produced some promising work in the past. Hopefully we will see some spectacular games in the future now that the studio has the full support of Sony behind them.