League of Legends developer Riot Games has agreed to pay $100 million in a historic gender discrimination lawsuit that has been ongoing since 2018.  This is 10 times as much as the company was originally ordered to pay in 2019. In addition to the financial settlement for the impacted workers, Riot Games has also promised “substantial systemic changes” to ensure that its workers’ rights are protected in the future.

“In the battle for equality, announcing one’s truth is the singularity that changes everything,” former Riot artist Gabriela Downie has stated. “It takes bravery to come forward with a loud message about oppression and pain, but the right people hear it and will help. I’m grateful to the other Riot women who stood up alongside me and to all the Rioters who supported our efforts to achieve equal pay and fair treatment for women.” 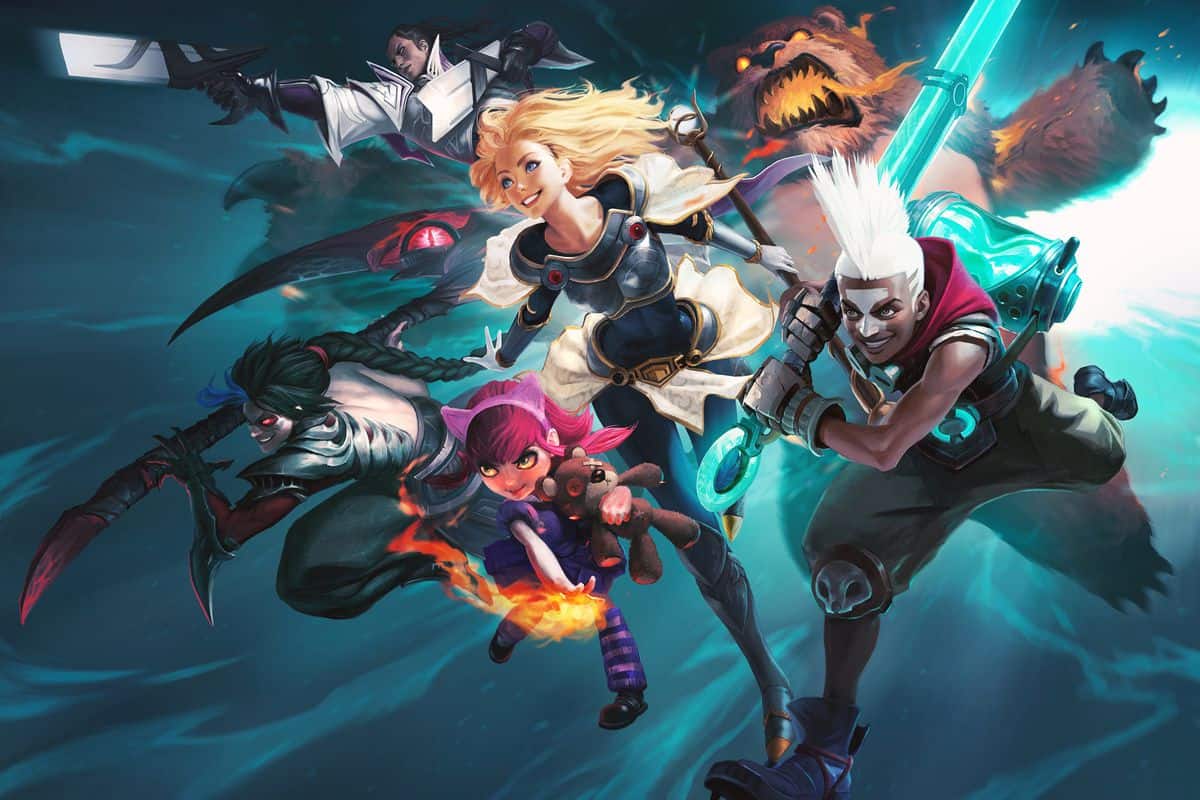 Regarding the $100 million settlement, approximately $80 million of that will be paid to current and former female employees going back to 2014. There are at least 2,365 workers who are eligible for compensation, including contracted employees. The remaining $20 million constitute attorney fees and “miscellaneous expenses,” according to Riot.

In addition to the settlement, Riot Games has promised various initiatives and programs to improve working conditions for female employees. This includes a “gender equity analysis,” conducted by an independent expert to review pay, promotions and assignments for female workers over the next three years. The company is also creating an $18 million fund to pay for diversity initiatives and address pay inequity. 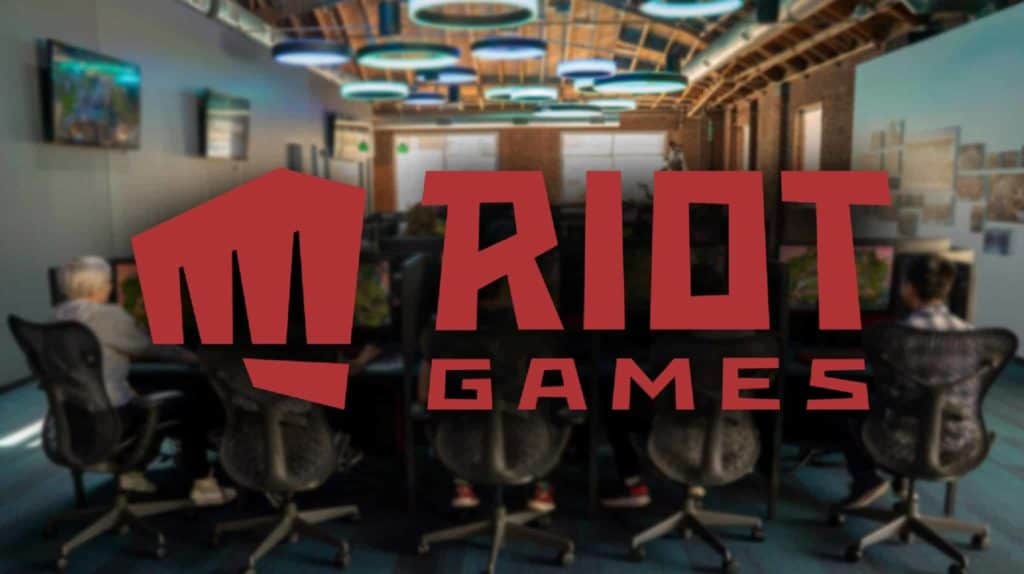 Riot Games has produced a statement acknowledging the company’s shortcomings and expressing hope for the future:

“Three years ago, Riot was at the heart of what became a reckoning in our industry. We had to face the fact that despite our best intentions, we hadn’t always lived up to our values. As a company we stood at a crossroads; we could deny the shortcomings of our culture, or we could apologize, correct course, and build a better Riot. We chose the latter. We’re incredibly grateful to every Rioter who has worked to create a culture where inclusivity is the norm, where we’re deeply committed to fairness and equality, and where embracing diversity fuels creativity and innovation.

While we’re proud of how far we’ve come since 2018, we must also take responsibility for the past. We hope that this settlement properly acknowledges those who had negative experiences at Riot and demonstrates our desire to lead by example in bringing more accountability and equality to the games industry.”

This is a big move in an industry that is currently reckoning with hostile working environments and gender inequity. Gaming giants Ubisoft and Activision are experiencing their own backlashes regarding abusive workplaces and systemic discrimination. Hopefully Riot Games’ settlement will be a major step towards positive changes in the video game industry and a better place for all female workers.