Ubisoft has announced that it is implementing Non-Fungible Tokens, better known as NFTs, into its games as tradeable cosmetics. The first game to get this treatment will be 2019’s Ghost Recon Breakpoint on PC. The NFTs, called Digits by Ubisoft, will be accompanied by a new platform called Ubisoft Quartz to manage their acquisition.

According to Ubisoft, what separates these Digits from regular DLC is the degree of control that players have. “While they are first and foremost playable items, Digits enable you to put your items on sale to other eligible players, whenever you want and at the price you decide. Similarly, you can purchase new items directly from other players,” the company has advised. 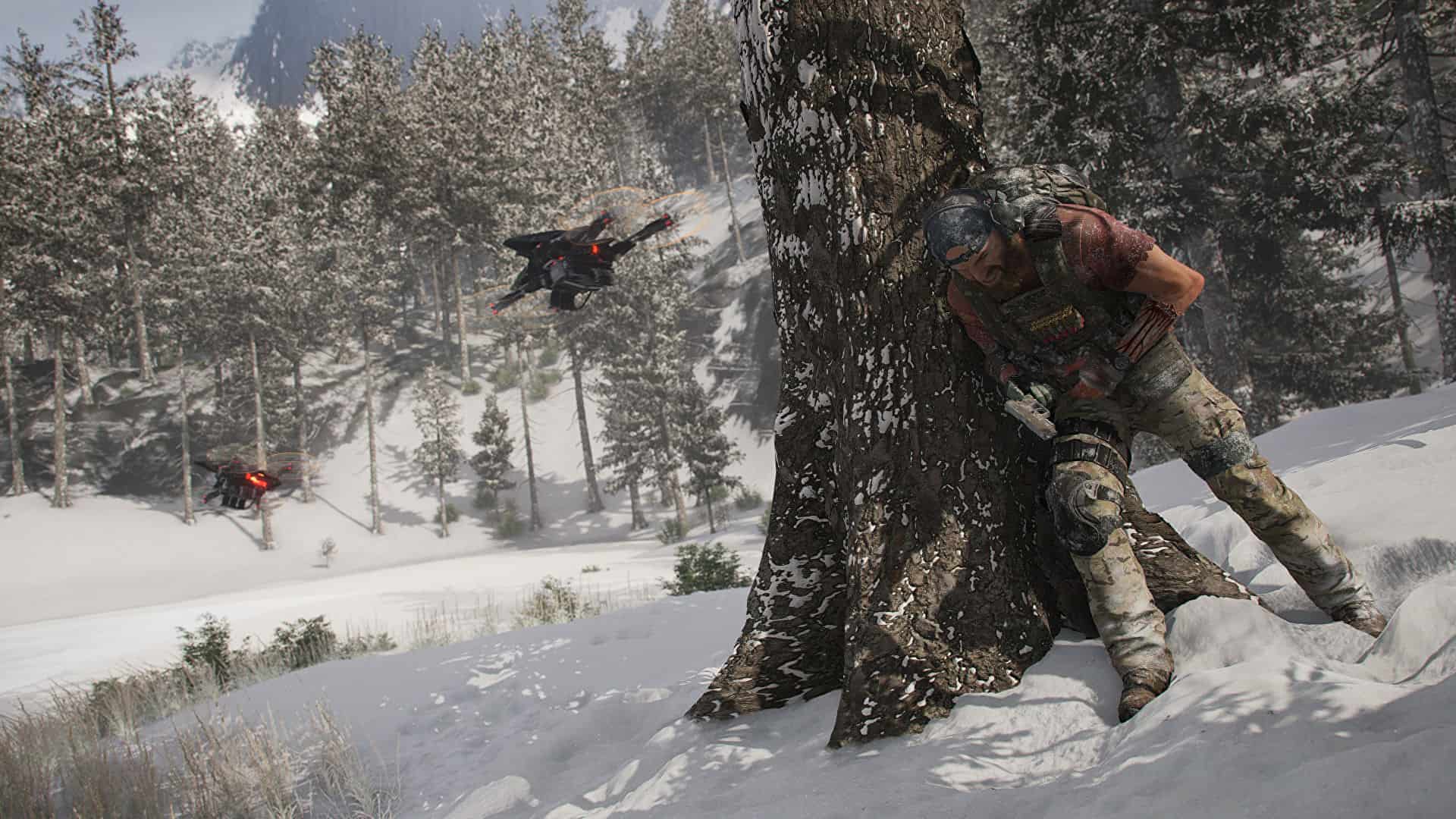 Ubisoft has gone to lengths to distance their Digits from the controversial reputation of NFTs, particularly regarding their egregious environmental impact. They emphasise that, as their NFTs are stored on the Proof of Stake (PoS) blockchain Tezos, rather than a Proof of Work blockchain like Bitcoin, Digits “don’t rely on complex computational efforts to validate transactions and therefore does not incentivize extreme amounts of energy consumption“.

This is not technically the first time that a game developer has hyped up blockchain technology in a game. However, while the rumours surrounding Cooking Mama: Cookstar being a Trojan Horse to smuggle crypto-mining software into Nintendo Switches ended up being bogus, Ubisoft boasts that their NFTs are “the first Ubisoft NFTs…playable in a HD game and relying on an energy-efficient technology“. 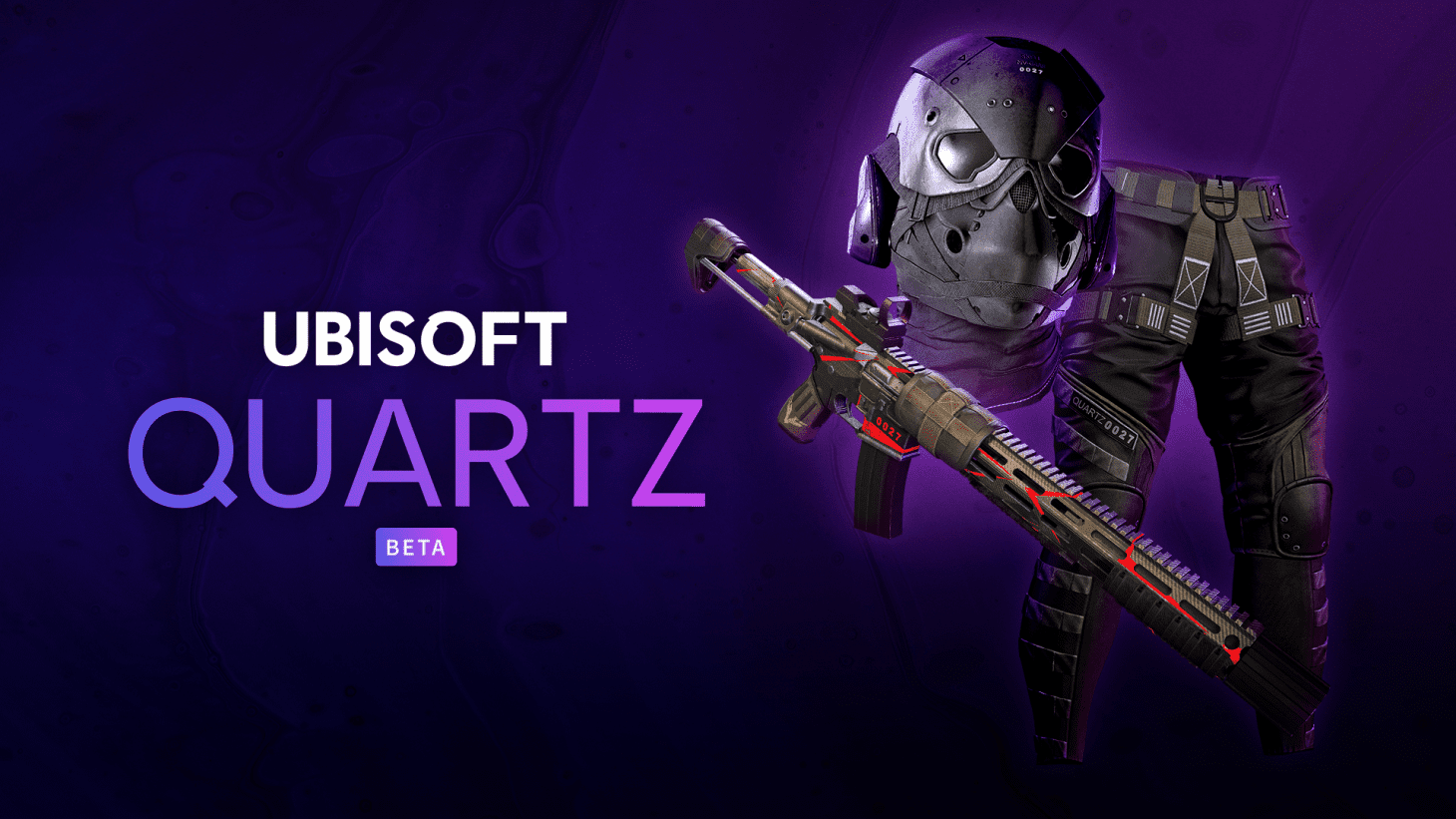 The idea of DLC that you personally own and can sell to others is certainly intriguing. However, whether this will catch on or not is up in the air. Particularly following the hostile reception Discord received at the suggestion that they were implementing NFT technology, Ubisoft is likely to be cautious while introducing these features. It was tactical of Ubisoft to debut this system in a lukewarmly-received 2 year old game, rather than the more recently-announced Ghost Recon Frontline.

Ubisoft is perhaps the highest profile gaming company toying with implementing blockchain technology. As such, this may serve as an interesting test case of how it can work in a video game, and if it will catch on more broadly. The Ubisoft Quartz beta launches on the 9th of December 2021, with free Digits drops occurring on the 9th, 12th and 15th “to reward the early adopters among players.”