Borderlands, NBA 2K and Grand Theft Auto publisher Take-Two Interactive has announced that it is acquiring prolific mobile games developer Zynga for an eye-watering $12.7 billion. This acquisition eclipses Microsoft’s $7.5 billion purchase of ZeniMax Media in 2020 by a considerable margin. In fact, Take-Two’s purchase of Zynga will be the biggest purchase of a video game company in history.

“We are thrilled to announce our transformative transaction with Zynga, which significantly diversifies our business and establishes our leadership position in mobile, the fastest growing segment of the interactive entertainment industry”, Take-Two CEO Strauss Zelnick has stated regarding the merger. “This strategic combination brings together our best-in-class console and PC franchises, with a market-leading, diversified mobile publishing platform that has a rich history of innovation and creativity. Zynga also has a highly talented and deeply experienced team, and we look forward to welcoming them into the Take-Two family in the coming months.” 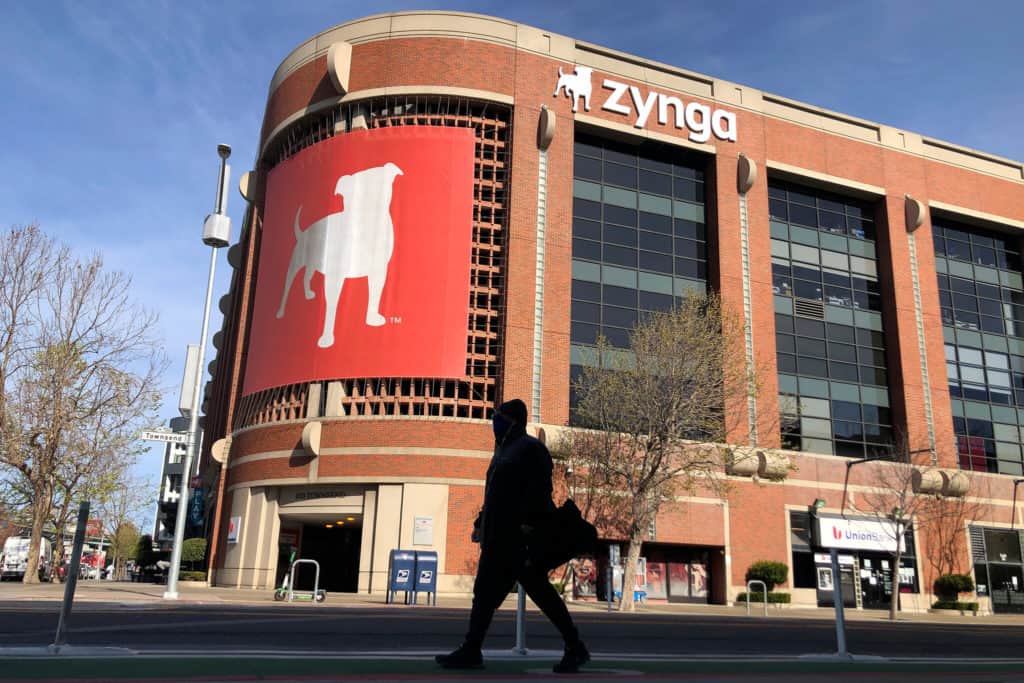 It’s not terribly surprising that Take-Two would be involved in the biggest gaming acquisition in history. Rockstar Games’ open world titles have continuously broken records and continued to be reliable money-spinners years after launch. Furthermore, Take-Two has not had a substantial presence in the mobile games market. Despite their success on console and PC, they have not been investing in one of the most lucrative spaces to be in terms of player spending. Buying the developer of Farmville and Words with Friends certainly gives them that spot in the mobile games market that Take-Two has been seeking.

“Take-Two is looking at the industry map and says ‘we have basically nothing here’,” stated Serkan Toto, CEO of video game consulting firm Kantan Games. “So, a lot of people have been expecting Take-Two to make a big deal in mobile to close the gap with competitors like Electronic Arts, for example.” 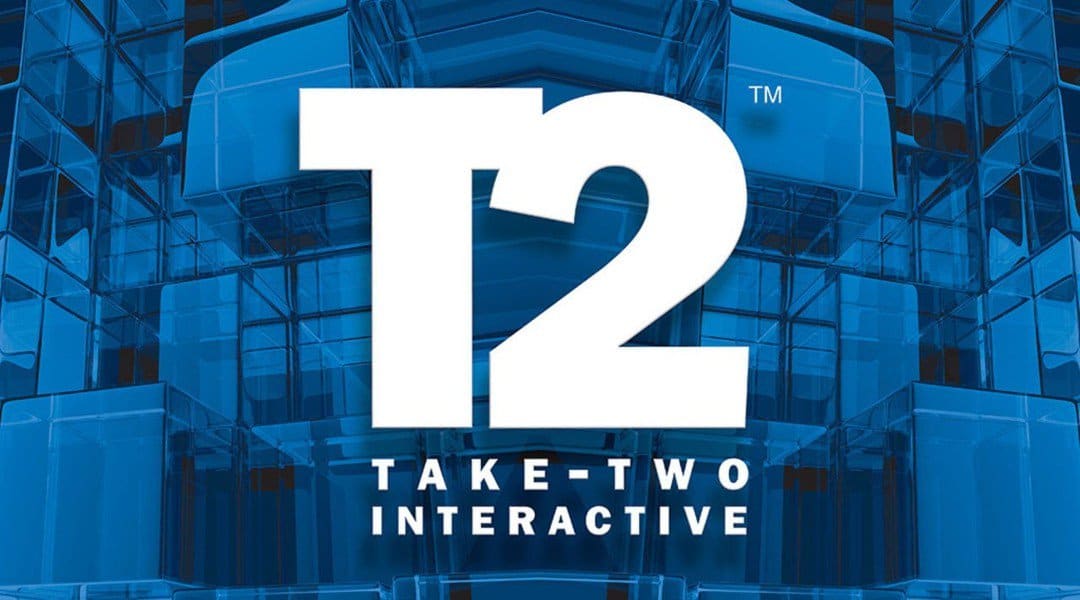 It is worth mentioning that the acquisition doesn’t just include Zynga’s back-catalogue of games. It also includes animation studios owned by Zynga, such as NaturalMotion, the studio that developed the Euphoria animation engine used by all of Rockstar’s titles since 2007. Owning the studio would certainly save on licensing costs for that animation technology for future games.

This massive studio purchase is at least better uses of Take-Two’s time than spurious trademark claims against small developers. Take-Two expects that the merger will result in $100 million in annual cost savings within the first two years. The purchase has not yet been finalised, but will close in mid-2022. We will have to wait and see what this gigantic merger means for the future of the gaming industry.