Fast & Furious: Crossroads, the critically mauled licensed video game based on the hit film franchise, is being removed from digital store shelves next month. Once it is removed from sale, people who have purchased it can still download it, and the online features will continue to be supported. However, it looks like this is the end, at least for a while, for the Fast & Furious franchise’s video game ambitions.

According to the game’s website, all product sales of Fast & Furious: Crossroads will end on April 29th, 2022 – 4am CEST. “If you bought the game digitally it will remain in your library and can be redownloaded in the future. Any DLCs purchased before April 29, 2022 will still be available to use after this date. The game’s online modes will also remain active.” As for exactly how long these online features will be supported is anyone’s guess. 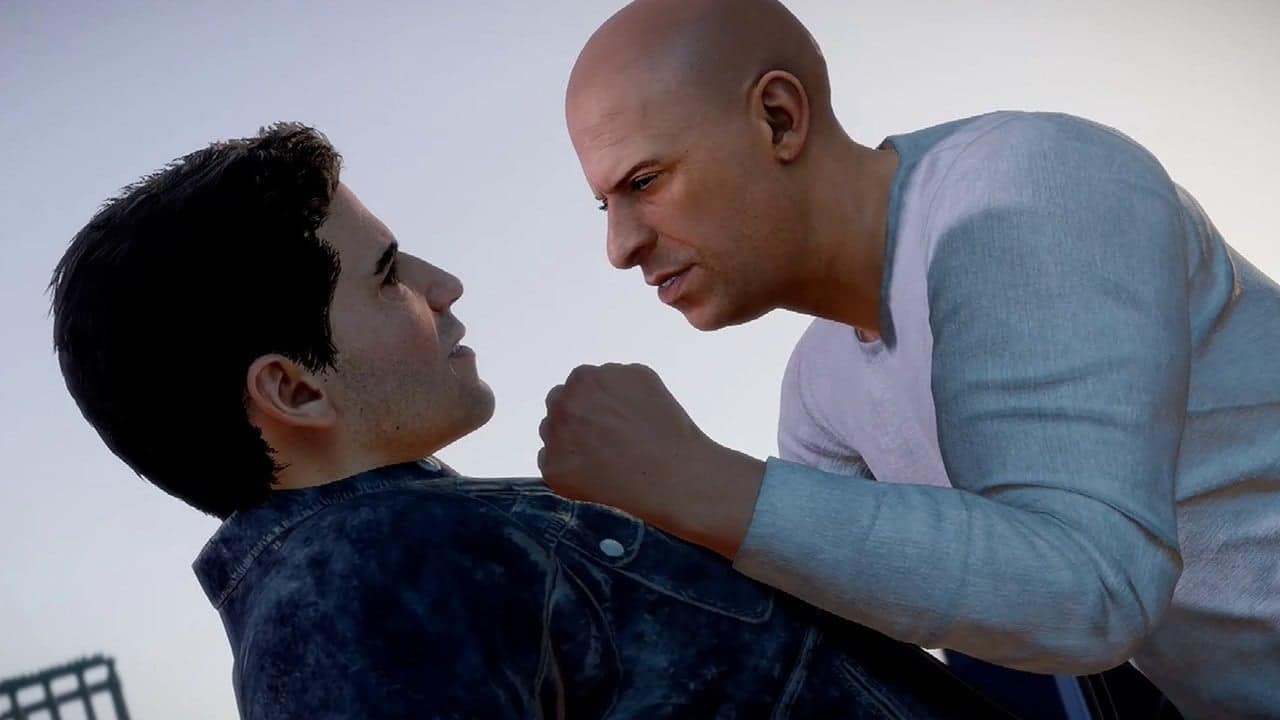 A video game based on a licensed property being removed from digital store shelves is nothing new. It costs money for publishers to own the license to sell a game based on famous intellectual property, and those costs can even see games delisted when they are good. Considering Fast & Furious: Crossroads has a 35 Metascore and generally unfavourable reviews across the board, citing its short length and uninspired gameplay, maybe it’s not surprising that Bandai Namco Games is cutting its losses and deciding to not renew the license less than two years after the game came out.

If you still wanted to check out the game, you can still purchase Fast & Furious: Crossroads until April 29th 2022. If you already own the game or its DLC, you can still re-download them after that date. It’s a pity, with a movie franchise as bombastic and over-the-top as Fast & Furious, that Crossroads didn’t work out. Hopefully another studio is able to make something worthwhile out of that property after Crossroads has been left in the dust.