In 2019, we brought you the news that Australian Summerfall Studios succeeded in crowd-funding its newest game Chorus: An Adventure Musical with over $600,000 USD raised. Almost 2.5 years later, Summerfall Studios has announced its new partnership with Humble Games, under its new title Stray Gods: The Roleplaying Musical.

Stray Gods follows the story of a young woman named Grace (voiced by Laura Bailey) whose life gets turns upside down when the Last Muse of ancient Greek mythology dies in her arms. That is, before they pass on a gift to Grace. In the world of Stray Gods, Grace will discover a hidden world of gods and monsters living amongst the mortals. Additionally, loyalties and betrayals run deep within as your task is to help Grace unravel the mystery of the Last Muse’s death. Your choices in this musical roleplaying game will decide where the curtain falls.

Humble Games has followed the journey of Summerfall Studios and they’re “absolutely thrilled to partner with them,” says Mark Nash, the Vice President of Humble Games’ Global Publishing. Stray Gods is a unique experience “that blends a theatrical musical with a branching RPG narrative”. Ultimately what Summerfall Studios is doing is “exactly the type of games that Humble Games wants to bring into the world”. 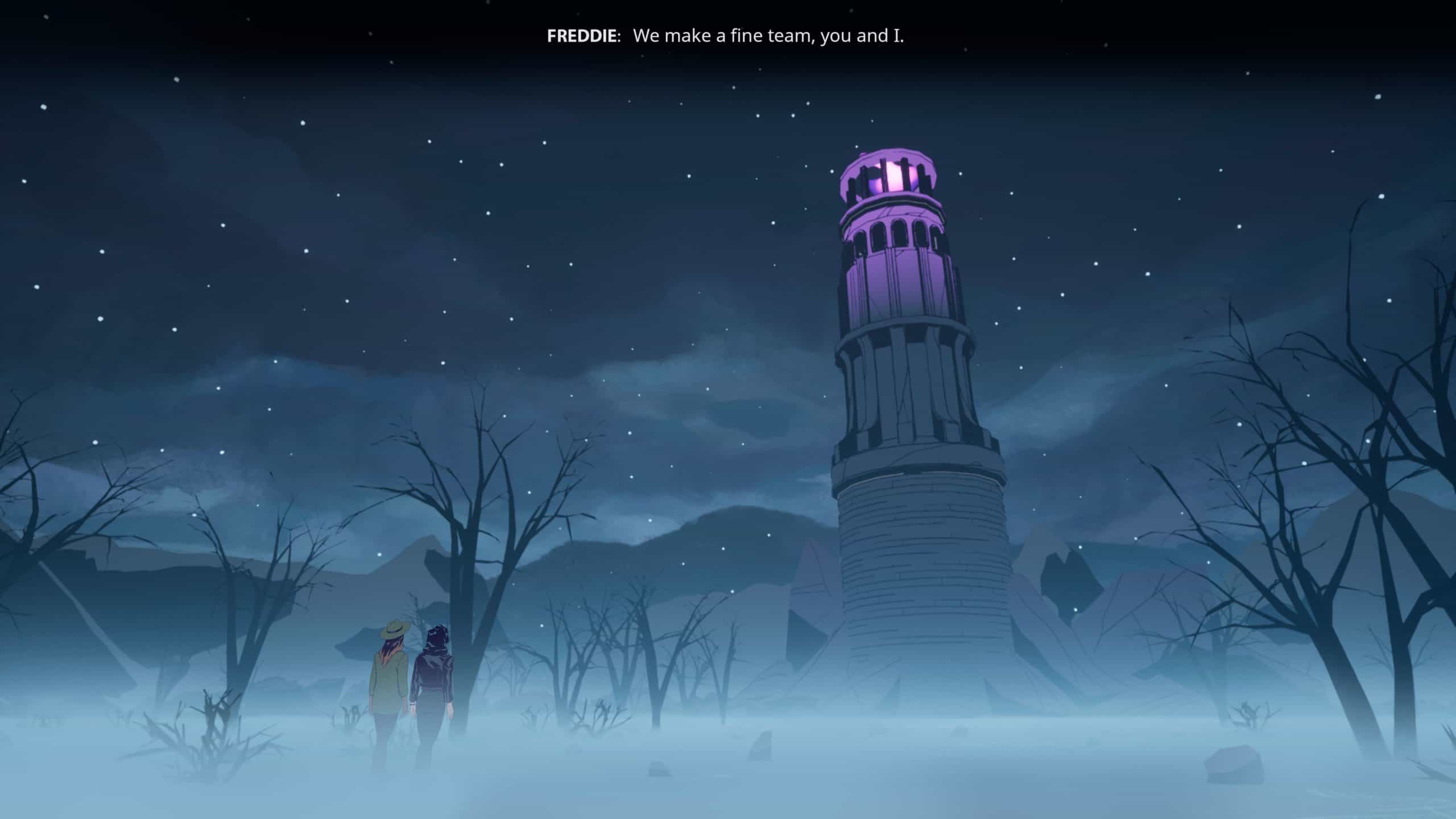 Humble Games has already published four games from Australian developers. Those games are Ring of Pain, Project Wingman, Unpacking and Wildfire. Also, there are other games published through Humble Games that have Australians on their team. It’s an exciting opportunity for Australia to showcase what we can do in the gaming sphere. In 2019, Film Victoria invested $4.3mil into local game projects including Stray Gods.

Liam Esler, Summerfall Studios Managing Director, said Humble Games understood what they were trying to achieve with Stray Gods and that they “knew it was something special from the outset”. They’re excited to work with Humble and will continue to “develop this wild and wonderful videogame musical”. 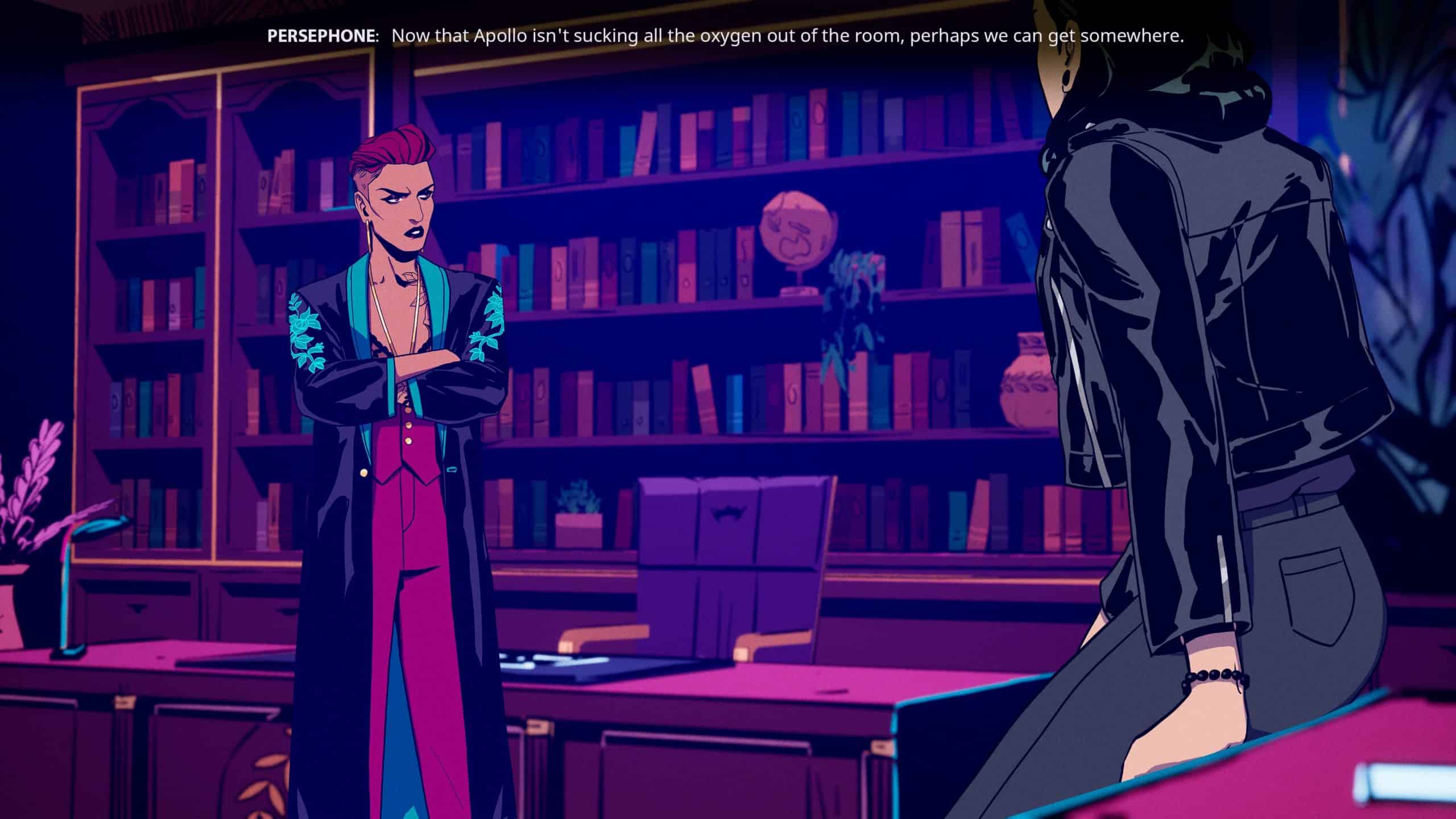 In spite of COVID slowing them down, they’ve been able to work hard due to their Fig campaign supporters. Creative Director David Gaider says, “Humble’s assistance over the past year has allowed us to make Stray Gods bigger and better. Now we have full voice acting, more songs, and a longer play time. We’ve still got a while to go, but soon we’ll unveil everything and it will be worth the wait”. Stray Gods features the voices of Laura Bailey and Troy Baker, award-winning composer Austin Wintory and industry veteran David Gaider.

Summerfall Studios had many reasons why they wanted to rename Chorus to Stray Gods. Executive Producer Elie Young said it came down to the fact that “the project grew past what we’d originally envisioned”. Adding that Summerfall needed “a fresh new name that better fits the game’s tone and themes”. Young felt like it was more of a roleplaying game and not an adventure game, saying it “truly predicated on roleplaying choices, in dialog and in song”. Stray Gods: The Roleplaying Musical is a “much better reflection of what we’re making and where we want Summerfall Studios to head in the future.”

Stray Gods: An Adventure Musical is available to wishlist on Steam now. With a release date not set, yet. Be sure to keep up to date with Summerfall Studios through their Facebook, Twitter or their official website.