Weeks after purchasing three development studios and several prominent franchises from Square Enix, the Embracer Group has already confirmed that it has more projects in the works based on its new acquisitions. There are apparently sequels and remakes in development, as well as transmedia spin-offs.

“After the end of the quarter, we further strengthened our development capabilities and IP portfolio by entering into an agreement to acquire Crystal Dynamics, Eidos Montreal and Square Enix Montreal, including Tomb Raider, Deus Ex, Thief and Legacy of Kain and other IPs,” Embracer advised in their Q4 and Full-Year Report. “The announcement got an overwhelming and positive response. We see a great potential, not only in sequels, but also in remakes, remasters, spinoffs as well as transmedia projects across the Group.” 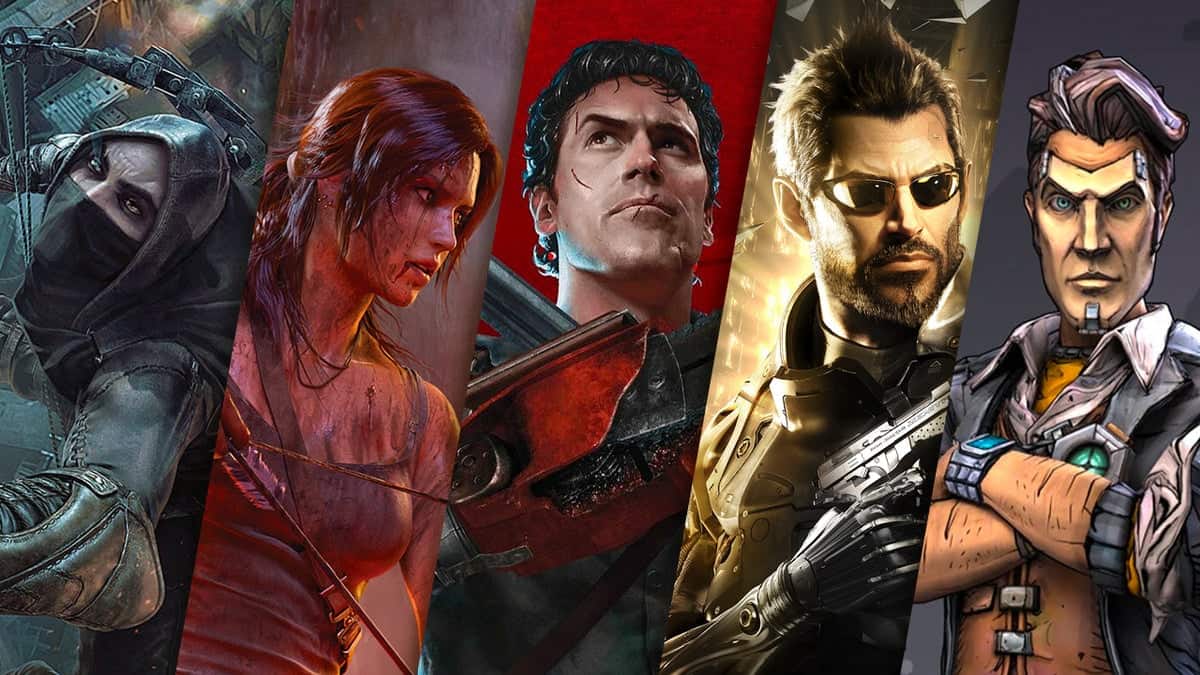 In terms of transmedia projects, there are already several in the works. These include the upcoming Eli Roth Borderlands movie, and a Tomb Raider Netflix anime series starring Agent Carter star Hayley Atwell. We can likely expect more such projects to be confirmed in the coming months. On the games side of things, a new Tomb Raider game developed on the Unreal 5 engine has been announced. The report also states that Gearbox has a whopping nine AAA games in development right now.

The Embracer Group’s Galactus-style devouring of studios and IP might be concerning from a corporate consolidation standpoint. However, this is great news if you’re a fan of dormant franchises such as Deus Ex, Legacy of Kain or Thief. The fact that Embracer Group owns these properties, and is actually planning on doing something with them, is better than Square Enix sitting on them and letting them gather dust. 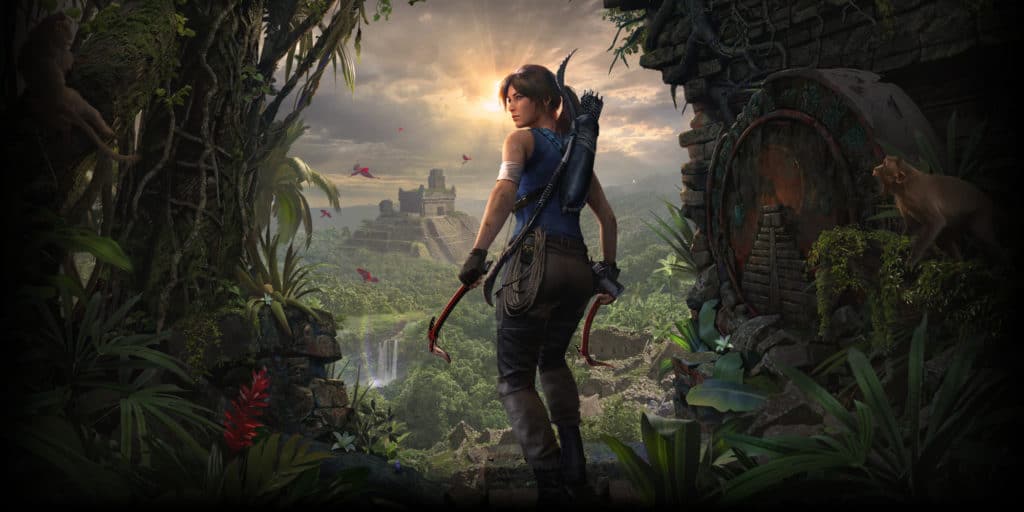 The full effects of Embracer Group’s acquisition of Square Enix’s studios will take a while to be felt; the transaction itself won’t close until around July-September of this year. We will have to wait and see what kinds of future projects the new owners of Deus Ex, Tomb Raider, Legacy of Kain and more have in mind.