In news that may or may not shock you, Rockstar Games has decided to shelve potential remakes of two popular titles. Red Dead Redemption 1 (RDR1) and Grand Theft Auto 4 (GTA IV) had future remakes with modern graphics planned; however, this now seems unlikely.

Late last year, Rockstar released a remaster of three games in the GTA universe, GTA III, GTA: Vice City and GTA: San Andreas, called Grand Theft Auto: The Trilogy – The Definitive Edition. Critics and fans panned the title, its current scores on Metacritic are 46 for Switch, 49 for PC, 54 on PS5 and 56 for Xbox Series X. Our own review gave it a 5/10, stating that it’s an interesting package of games, but “…it’s hard not to feel a little let down”. Rockstar even took down the original titles from their stores, but after the disastrous launch, announced that they would put them back up. 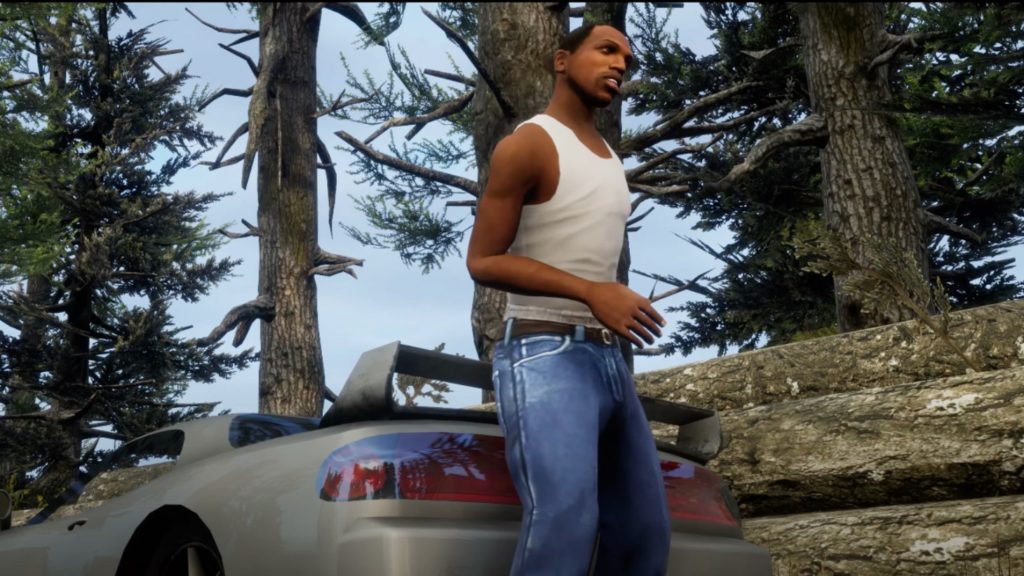 So, what’s the news now about a RDR1 and GTA IV remake? In a tweet from TezFunz2, a known Rockstar leaker, they mention that Rockstar planned to make remasters of GTA IV & RDR1. They were even “on the table a few years ago”, but the company has decided to not proceed with those planned remakes. Tez adds that the possible poor reception of The Trilogy could be the reason why Rockstar chose against the remakes. Tez’s leaks were then also corroborated by Kotaku, adding to the legitimacy. Rockstar is currently developing GTA 6, so a remaster of GTA IV and RDR1 isn’t completely off the table and “could still happen… after GTA 6 ships”.

As per a reliable source with clear accuracy on Rockstar plans, remasters of GTA IV & RDR1 were on the table a few years ago, but Rockstar chose not to proceed with the projects in mind.

The poor reception of the Trilogy DE might be a reason behind that decision.#GTAIV #RDR1

The Kotaku article also states that other sources spoke of the reception and sales of the remasters, as they “would play a big factor in future remastering projects”. It doesn’t help that Rockstar went after a bunch of GTA fan mods, even though the company has been friendly with the modding scene in the past. They even included a fan-made patch to reduce loading times for GTA Online back in 2021 and gave the creator a cash reward. In a follow-up tweet from Tez, they mention that GTA IV and RDR1 were only in an “ideas phase” and never left. Their plan was to begin with The Trilogy and see where it’d go from there. The only way the projects were to be greenlit “depended on the initial reception of the Trilogy”.

Remasters of IV & RDR1 weren't in production, simply in the ideas phase and remained there for years.

Rockstar's plan was to start with the Trilogy and follow up with IV & RDR1.

The decision to greenlight more depended on the initial reception of the Trilogy.

While this is disappointing to hear, it might also be the better option in the end, as fans have continued to poke fun at the graphics and even the rain mechanics of the ‘remastered’ collection. But here’s hoping that Rockstar has learnt their lesson from The Trilogy. Did you end up picking it up? Are you thankful that Rockstar won’t be remaking GTA IV and RDR1 for now? Let us know!