New updates have sprung up regarding the Bayonetta 3 recasting controversy, where Bayonetta’s voice actor Helena Taylor has been replaced by Jennifer Hale. A Bloomberg report has advised that Taylor’s offer was a lot more than the $4,000 flat fee that she alleged she had been offered. Platinum Games has also gone on record to defend Hale and try and diffuse tensions ahead of the game’s upcoming release.

According to Jason Shreier at Bloomberg, Taylor was reportedly actually offered to be paid for at least 5 recording sessions, each paid between $3,000-4,000 per session. Taylor reportedly requested to be paid a six-figure sum along with residuals based on game sales. Residual pay (additional payments if the game exceeds sales expectations) is unfortunately not common practice in the video game voice acting industry. Platinum Games rejected this offer in favour of recasting the character for Bayonetta 3, providing Taylor the opportunity to cameo in the game for the cost of a single recording session, which Taylor rejected. Taylor disputed this account in an email to Bloomberg, describing it as “an absolute lie”. 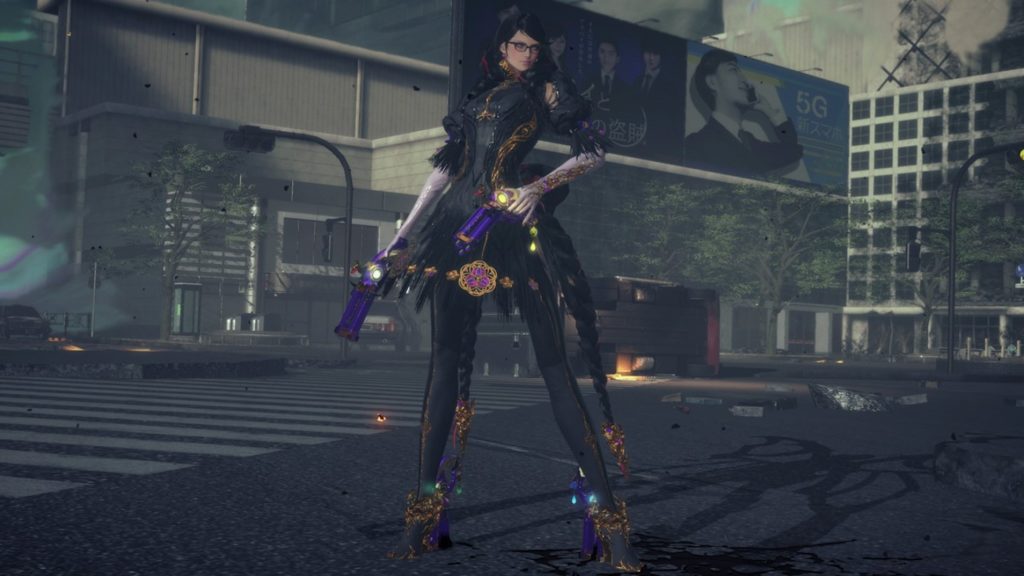 Jennifer Hale herself has submitted a carefully-worded statement on Twitter regarding the Bayonetta 3 controversy. Acknowledging that she is under an NDA, Hale states that her “reputation speaks for itself“. She asks fans to “keep in mind that this game has been created by an entire team of hard-working, dedicated people“, and to “keep an open mind about what they’ve created.”

Finally, Bayonetta 3 developer Platinum Games has responded on Twitter with an official statement, defending Hale as the new voice of Bayonetta. In the tweet, they state that they give their “full support to Jennifer Hale as the new Bayonetta, and align with everything in her statement.” They also ask that people “please refrain from any further comments that would disrespect Jennifer or any of the other contributors to the series.”

A Message from PlatinumGames pic.twitter.com/5ym1JxtBBn

Without seeing Taylor or Hale’s contracts, we may never know the truth about what Taylor was offered or why Platinum Games decided to recast the role in Bayonetta 3. It is an unfortunate reality that video game voice actors are not paid very well compared to voice acting in television or film animation. This led to a major voice actor strike in 2016-2017, which resulted in some improved conditions, albeit without a residual pay agreement.

The lack of residuals is a sticking point for many; Michael Hollick, voice of GTA IV’s Niko Bellic, who was paid about $100K for his voice acting and motion capture work, has acknowledged that, if he had worked on a film or TV show or virtually any other kind of recorded performance, he would have made millions from his work on the game based on how well it did. Voice actor Sean Chiplock has stated that he made more money acting in indie title Freedom Planet than he did in Nintendo’s magnum opus The Legend of Zelda: Breath of the Wild because the Freedom Planet developers offered him royalties on top of his initial fee. 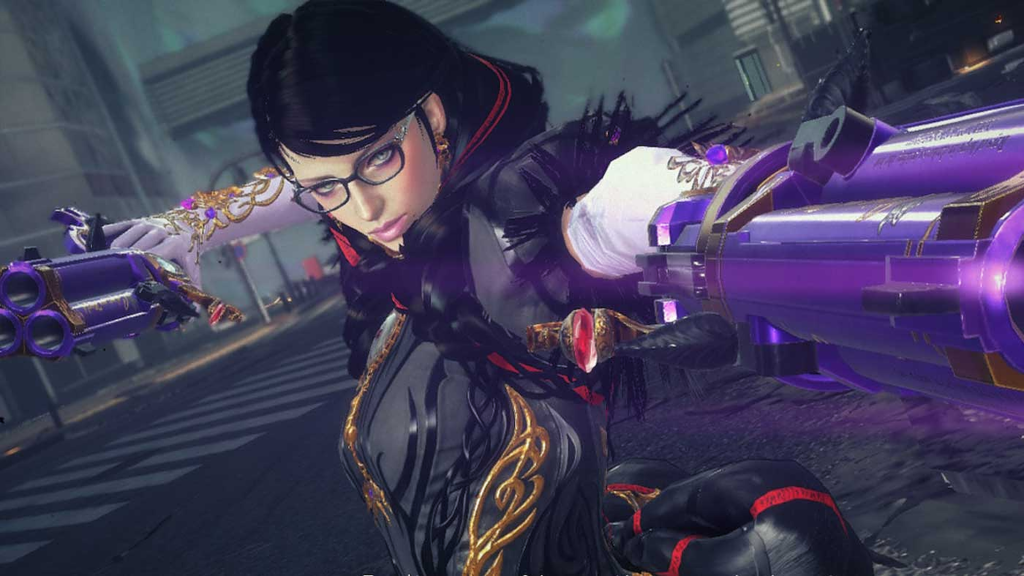 Hopefully this controversy at least opens up a dialogue regarding voice actor pay and improving conditions. It’s hard enough to break into the industry with the advent of AI voice acting programs, let alone the sub-par pay. We will have to wait and see if the recasting has a notable impact on Bayonetta 3’s sales and reviews when it releases next week on October 28th.