The Google Stadia game streaming service goes offline today, taking with it the many games that were exclusives to the platform. Now that Stadia is offline, meaning that even if you purchased a game, you cannot play it, how can developers ensure that their Stadia exclusive titles remain playable? Gunsport developer Necrosoft Games has come up with a clever solution to this conundrum by smuggling their Stadia exclusive game inside its multiplatform sequel.

Stadia is shutting down tomorrow. This means all exclusives, like the original Gunsport, will blink out of existence. But!! Since we care about game preservation we've made an offline version of Gunsport available in the Steam version of Hyper Gunsport, through the beta channel. pic.twitter.com/AeyR7fDBcs

“Since we care about game preservation we’ve made an offline version of Gunsport available in the Steam version of Hyper Gunsport, through the beta channel,” writes Necrosoft on Twitter. “Anyone who bought Hyper Gunsport on Steam already has access to this if they want to compare and see the differences. It’s offline, and has the Stadia trappings stripped out, but at least it exists! Select the beta and type OriginalGunsport to unlock it.”

The death of the Google Stadia has dealt a rather unique blow to game preservation. When platforms are no longer supported by console manufacturers, gamers typically have options to keep those consoles active long into the future. With the Stadia, everything was online, making anything exclusive to the platform inaccessible forever, outside of the efforts of determined developers like Necrosoft. 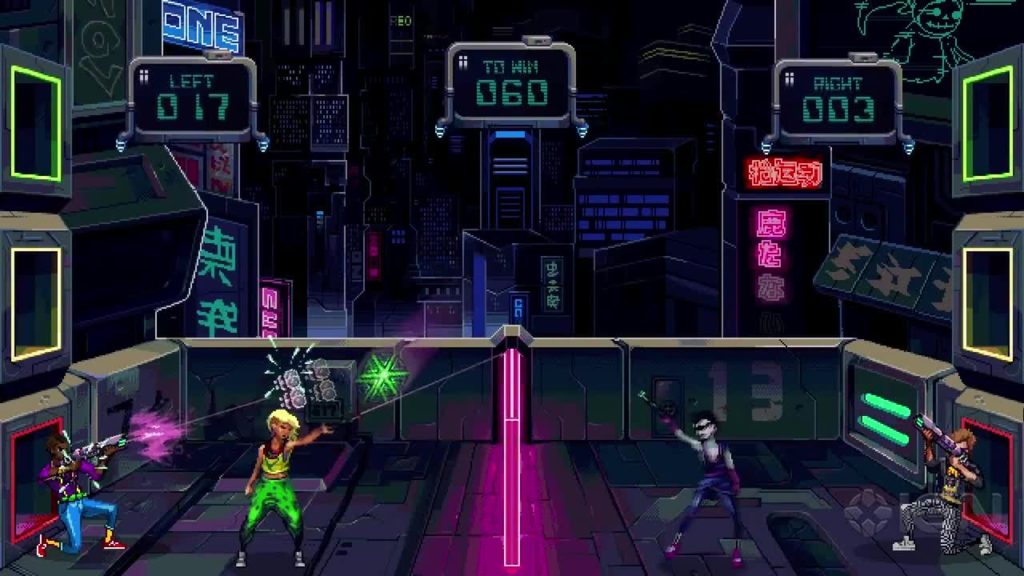 Although Gunsport was exclusive to the Google Stadia, its recently-released successor, Hyper Gunsport, is available on Steam, Nintendo Switch, PlayStation and Xbox. Currently, only an offline version of the original Gunsport is playable, and only for players who own Hyper Gunsport on Steam. It can be accessed via the Betas channel, which Necrosoft’s video in their tweet demonstrates how to access. As the Google Stadia was ultimately never officially released in many markets, including Australia, this marks the first proper occasion that the original Gunsport is available for players in those regions.

The demise of the Google Stadia will probably warn off developers and console manufacturers from putting too many eggs in the game streaming basket. Although a game does not need to be streaming-exclusive to be made unplayable following the end of developer support (looking at you, Babylon’s Fall), anchoring the very existence of a game to an online streaming platform poses particular risks to long-term preservation.

Fortunately Necrosoft has managed smuggle out Gunsport by hiding it in its sequel, however not every Stadia exclusive was as fortunate. While games such as Orcs Must Die! 3 received eventual ports to other platforms, other exclusives, like Splash Damage’s Outcasters are now essentially gone forever. Although all of the major console manufacturers do have game streaming offerings to various degrees, it will likely be some time before full games are made accessible only via streaming.