Babylon’s Fall is officially shutting down next year

It’s official: Platinum Games and Square Enix have decided to cease support for the critically-mauled live service action title Babylon’s Fall. The servers will remain on while the remaining seasons of content go ahead as planned, until the shutting down of the game at the end of February 2023.

“It is with deep regret to inform you that we will be terminating the game’s service on Tuesday, 28 February 2023“, states the game’s developers on the official Babylon’s Fall website. “As a result, we will also cancel the large-scale updates that we had planned. In terms of the plan moving forward, Season 2 will run until Tuesday, 29 November 2022 as scheduled, and the Final Season will begin with the maintenance scheduled on the same day. This Final Season is the period during which you can earn the ranking rewards of Season 2.” 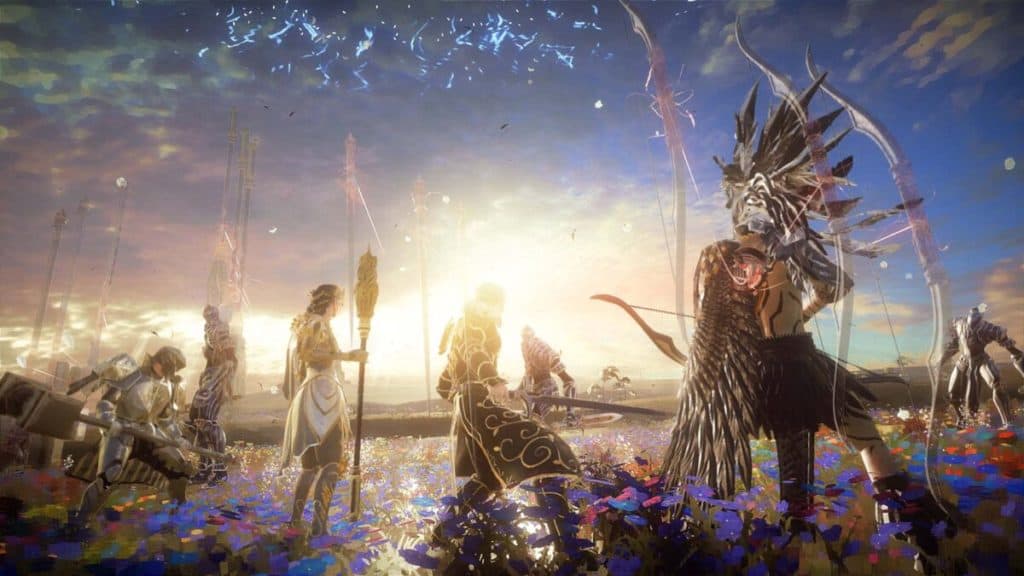 This fate was pretty easy to see coming after the game’s lacklustre review scores and meagre playerbase, which at one point consisted of just a single player in the whole world. As a live service experience, Babylon’s Fall required a large and engaged community of players, populating online multiplayer servers and paying for microtransactions.

Unfortunately, Bablyon’s Fall suffered from bad UI, dull graphics and repetitive combat, and just not wasn’t an enjoyable experience to play compared to comparable live services, such as Destiny 2. The game just didn’t have the staying power for its publisher to deem it worth continuing to support. All in all, Babylon’s Fall will have lasted slightly less than a year in total once its servers are switched off next February. 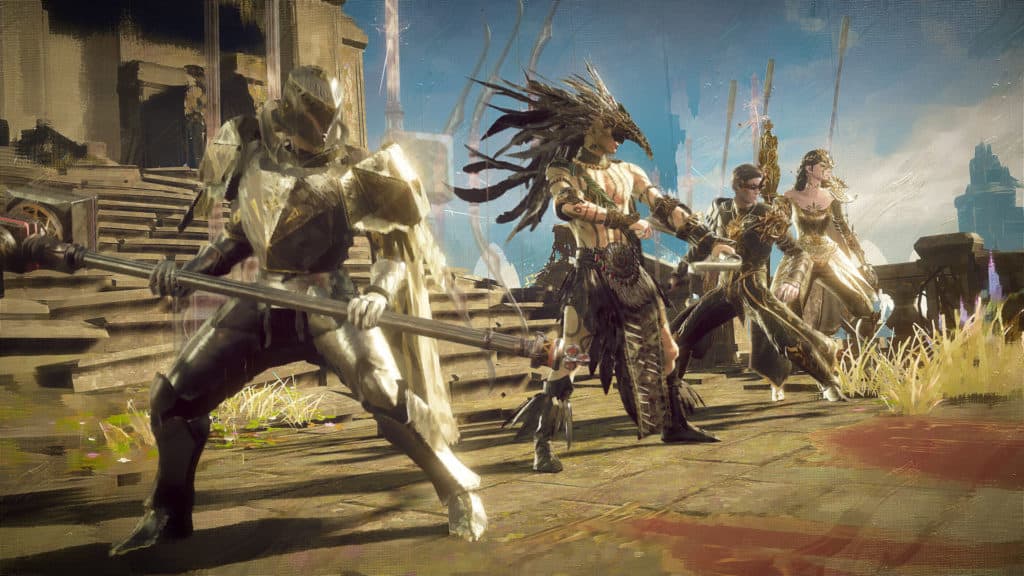 As with the failure of Anthem, Babylon’s Fall confirms that taking a developer known for crafting engaging single player experiences and tasking them to make a soulless microtransaction-riddled multiplayer-focused live service is not likely to work. It also demonstrates that a good first impression is everything: even after extending the game’s second season to try and turn things around, Babylon’s Fall’s credibility was just too injured for there to be any hope of saving it. Not every game can have a No Man’s Sky redemption story. On the plus side, at least Platinum Games has Bayonetta 3 coming up next month, which is likely to meet a warmer reception.

Babylon’s Fall will continue its extended second season until November 29 2022. It will then run its final season of content until February 28 2023. If you plan on checking out Babylon’s Fall for whatever reason, you have until the end of February next year to do so.