Platinum Games’ Babylon’s Fall continues its fall from grace as its planned content roadmap is delayed while its publisher re-evaluates the game’s future. The upcoming second season will last an extra 3 months, to allow for enough time for the developers to confirm how to salvage the game’s poor critical reception and flagging userbase, or decide if it’s even worth trying.

“The seasons in BABYLON’S FALL have been planned to run in cycles of around three months, but based on the feedback we have received from our players, we feel that we need a period to re-evaluate the game’s future operating roadmap and accordingly have decided to extend Season 2 by three months, meaning it will now run until Tuesday, 29 November 2022“, advises the game’s developers. They also confirm that there will be no substantial content updates during the three month extension. 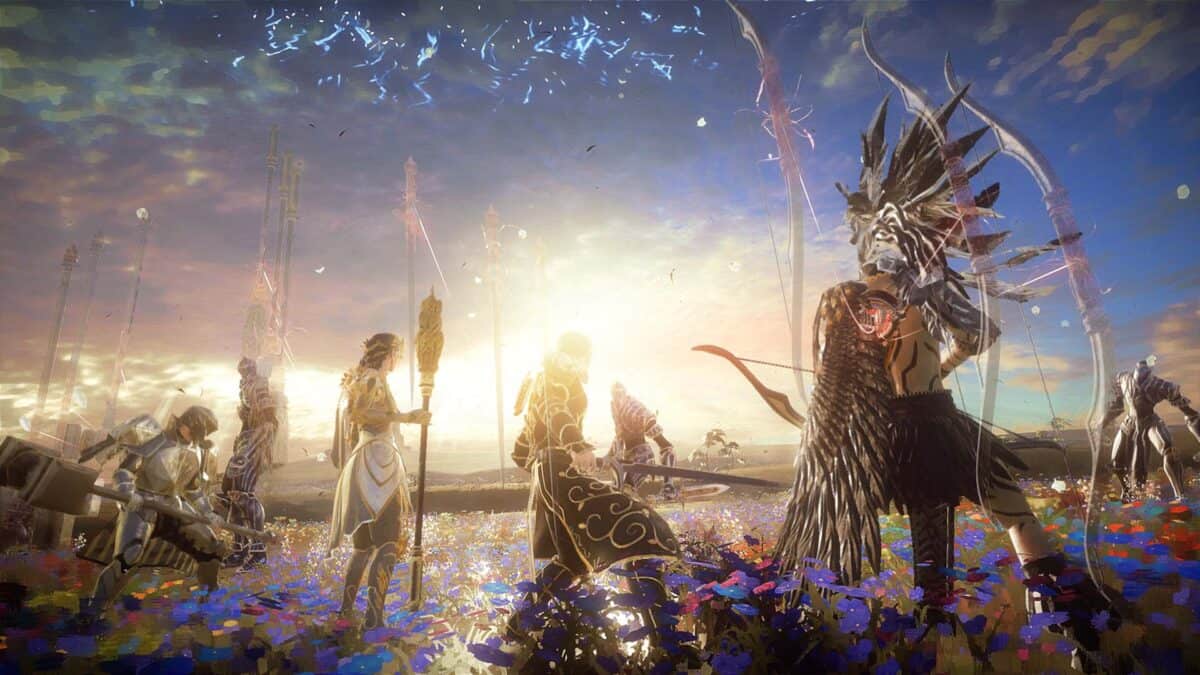 It’s not especially difficult to figure out why the developers may be seeking to course-correct. Babylon’s Fall did not review well at all, and its active playerbase at one point dwindled to a single individual. With a live service business model based around multiplayer and microtransactions, it makes sense that they probably want to hold on and figure out what went wrong.

It’s hard not to get Anthem flashbacks; another poorly-reviewed loot-focused live service multiplayer title from a developer known for better things, whose content roadmap was put on the backburner while the developer scrambled trying to salvage the project. If things continue on their current course, Babylon’s Fall is likely destined for the same ignoble fate of being basically abandoned after the publisher decides it’s not worth fixing. 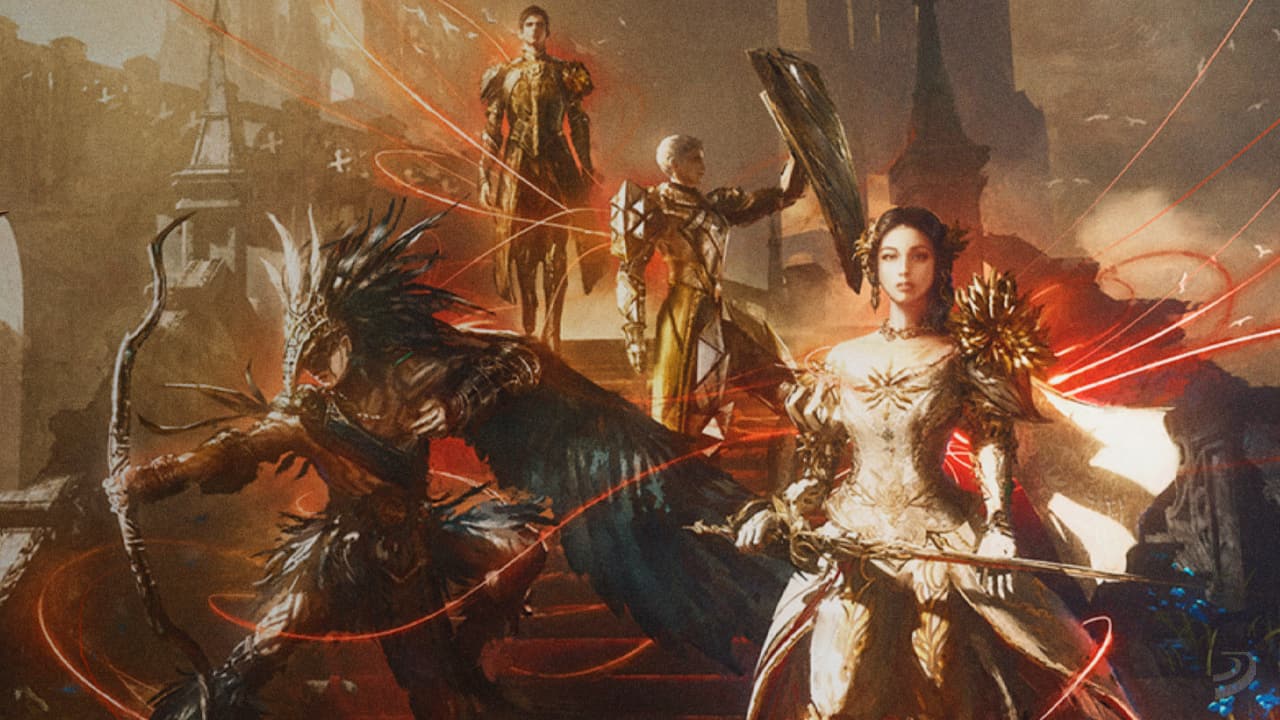 Babylon’s Fall season two starts on May 31st, and adds the new Pistol weapon type and Sun element. A new premium Battle Pass, which includes new cosmetic unlocks, will become available. This is going to be the last major update that Babylon’s Fall is getting until the end of November 2022 while Square Enix and Platinum Games rethink where to go with the game’s future. It’s unclear if Babylon’s Fall can be brought back from the brink; we will have to wait and see if the game’s second season ends up being its last.