Overwatch is heading to Switch next month

In the stunning first announcement in today’s Nintendo Direct, Blizzard’s popular multiplayer hero shooter Overwatch will be heading to the Nintendo Switch. Eager players won’t have to wait too long either; its release date is just around the corner!

Overwatch initially released on PC,  Xbox One and PS4 by Blizzard Entertainment in 2016. It was lauded for its enjoyable team-based gameplay and colourful cast of characters. Since then, Overwatch has been steadily supported with a free drip feed of new characters and balance patches. 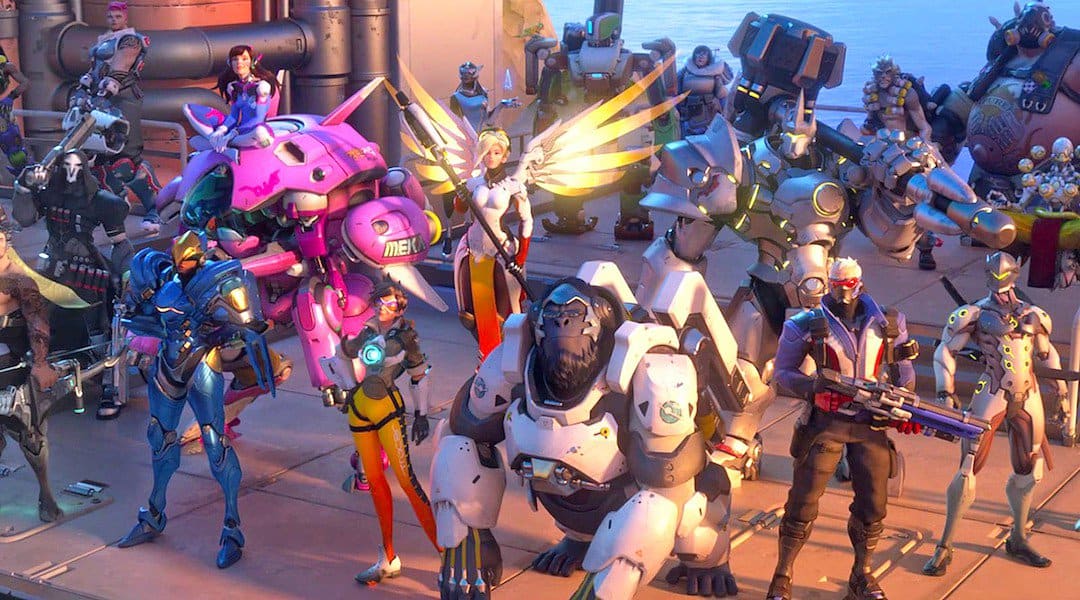 The Nintendo Direct didn’t give us much information on the Nintendo Switch port, or what the performance would be like. It did tease motion controls for some characters, like Junkrat’s Ultimate ability. However, we can assume it will contain all of the most up-to-date features and character roster, all on a portable device. It is likely more information on the port, in regards to features and performance, will be available at BlizzCon this year.

This upcoming Switch port was spoiled by an Amazon leak last month, showing a special Overwatch-themed Switch case.  Even before, a Switch port seemed on the cards, simply judging by how almost every popular game ends up on the Switch eventually. Hopefully this leads to greater collaboration between Blizzard and Nintendo; Tracer for Super Smash Bros, anyone?

Whatever the case, Overwatch will be heading to the Nintendo Switch on October 15.