Some Fallout 76 players did not have a very merry Christmas this year, having lost their in-game loot to hackers. The exploit allowed players to simply scan and take from other players’ inventories when playing on PC. Bethesda briefly took the game offline to address the hack, but impacted players are still missing their items.

The hack was demonstrated in a video on Youtube. The incriminating video description reads: “A new hack was introduced earlier today that allows for stealing other players entire inventories, here’s a little bit of some fun we had with it.” Over 500 people have reportedly become victims of the exploit, although the actual number may be higher.

Bethesda Game Studios scrambled over the Christmas period to respond to the situation. On Christmas Eve, the studio produced a post on Reddit entitled “An Update on the Current PC Exploit”. The developers admit that the exploit exists, although they “have been actively working toward a solution”.

“We would like to apologize to those of you who were impacted by this exploit,” the post continues. “We want to make this right, and we are currently looking into ways we may be able to compensate you. If you believe you have been affected, please let us know by submitting a ticket to our Customer Support team”. 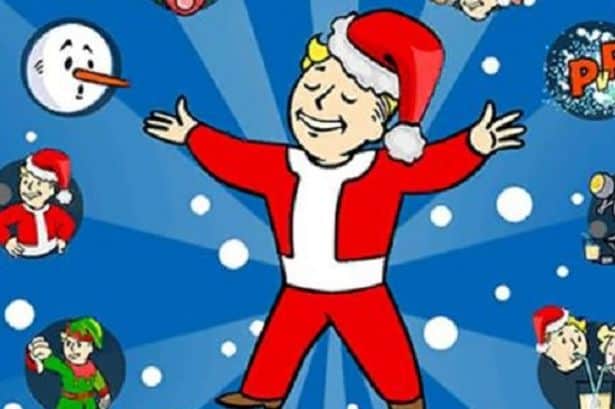 As far as we can tell, the exploit has been addressed after Bethesda’s fix. Victims of the Fallout 76 Christmas Swindle are unfortunately out of luck so far. This is far from what Bethesda needs right now for their troubled online shooter. Earlier this month, hackers figured out how to spawn in NPCs into the game world, several months before an official update will add them. Not to mention Australian consumers have been able to successfully argue that Fallout 76’s notorious instability and bugginess is grounds for refunds.

The Wastelander Update for Fallout 76 is set to release in March of 2020. The update will add official NPC quest-givers, a long-awaited feature by fans of Bethesda’s other RPGs. Considering Wastelanders was delayed by several months to polish the experience, it is likely that the studio is hoping for a far less turbulent launch than many of Fallout 76’s other features.