Due to various factors, the rollout of the next-generation of consoles has not been the smoothest. This has led many upcoming next-gen titles, such as Horizon: Forbidden West, Sackboy: A Big Adventure and Marvel’s Spider-Man: Miles Morales, to hedge their bets and offer ports for the PlayStation 4. This way, many gamers can play them while waiting for the next round of PlayStation 5 shipments to arrive. A notable exception to this trend is Insomniac Games’ Ratchet & Clank: Rift Apart. On Twitter, the developer has recently confirmed that their upcoming title will be exclusive to the PS5.

Responding to a fan on Twitter, Insomniac Games advised that the upcoming title in the Ratchet & Clank series will be a PS5 exclusive. Rift Apart will be the first entry in the series since the 2016 reimagining for the PS4. The game will introduce a mysterious new female protagonist, as well as lots of new colourful locations and crazy weaponry. The other new feature is the ability to swap between universes occurring in real time. That last one is is probably pretty taxing on the console’s SSD, and may not work properly on the PS4.

Although PS4 players will be disappointed that Ratchet & Clank: Rift Apart won’t be heading to their console, there are likely good reasons for it. Developing for the ageing PS4 would force Insomniac to downgrade its performance and visuals so that it will run on that console. Developing for the least powerful platform could potentially force them to scale back their ambitions. Another solution would be to develop a scaled-back alternate version of the game for the less-powerful hardware, which may not be worth the extra time. The final option is to just develop with the PS5 in mind and attempt to squeeze it onto the last-gen consoles anyway, regardless of how badly they run. A last-gen example of this happening was the fairly unpolished PS3 and Xbox 360 ports of Middle-Earth: Shadow of Mordor, where the developers admitted that they were focused on it working well on PS4 and Xbox One instead. 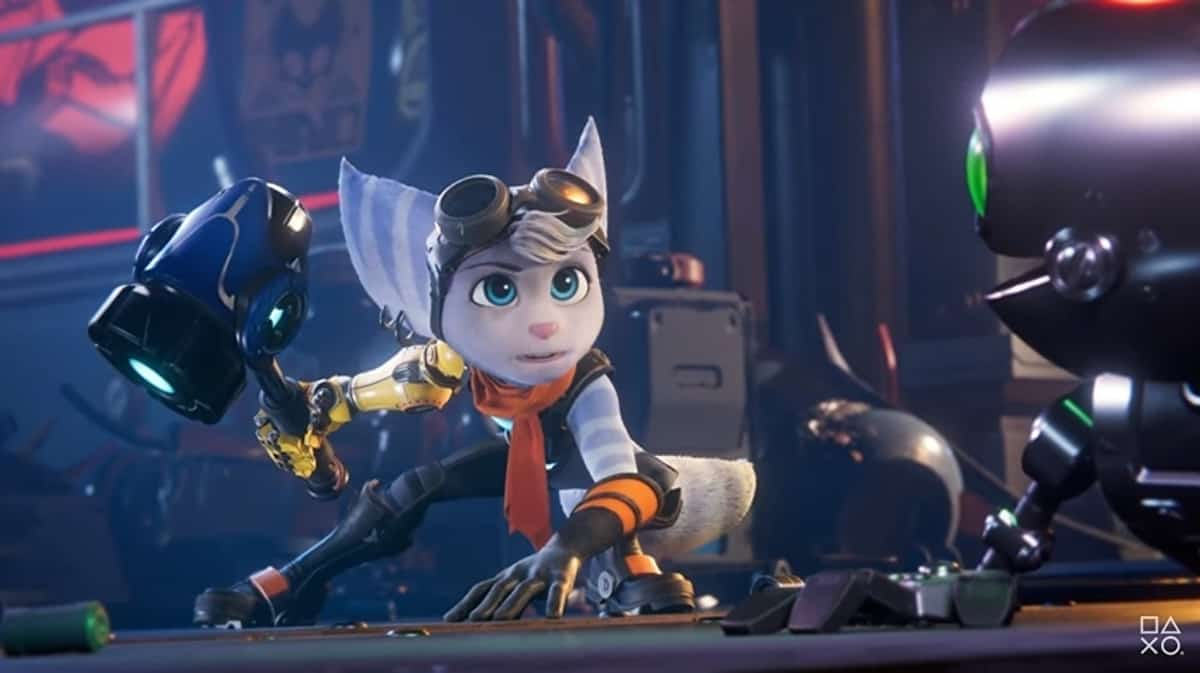 Insomniac Games is not the only developer focusing on developing for the PS5; Godfall and Demon’s Souls are also upcoming November releases that will be skipping the PS4. The pandemic has made acquiring next-gen consoles a lot more difficult for many. It is potentially risky to put all your eggs in the PS5 and Xbox Series X baskets at the moment. Hopefully by focusing all their effort into developing for the more powerful PS5 hardware, the end result will be the best Ratchet & Clank title yet.