Steam launches its Autumn sale in time for Black Friday

Steam has long been the go-to for PC gamers when it comes to purchasing games, offering more range than any other digital storefront, and their sales can be legendary when they have them, often reducing games by a large margin. This year is no different, with Steam’s Autumn sale recently going live, allowing gamers to snag some extremely good bargains for both new and old titles alike.

There is a huge range on offer this time around, so no matter your preference or favourite genre, there is sure to be something to please everyone. We have listed a few of the Steam bargains that are absolutely jaw-dropping below:

Dragon Ball: Kakarot – $35.98 – A fantastic entry into the beloved Anime, putting you in the shoes of Goku and going through most of the franchises key moments.

Hunt: Showdown – $29.50 – A very tight and tense multiplayer title, it is slower-paced than other FPS titles, but the atmosphere is unmatched. 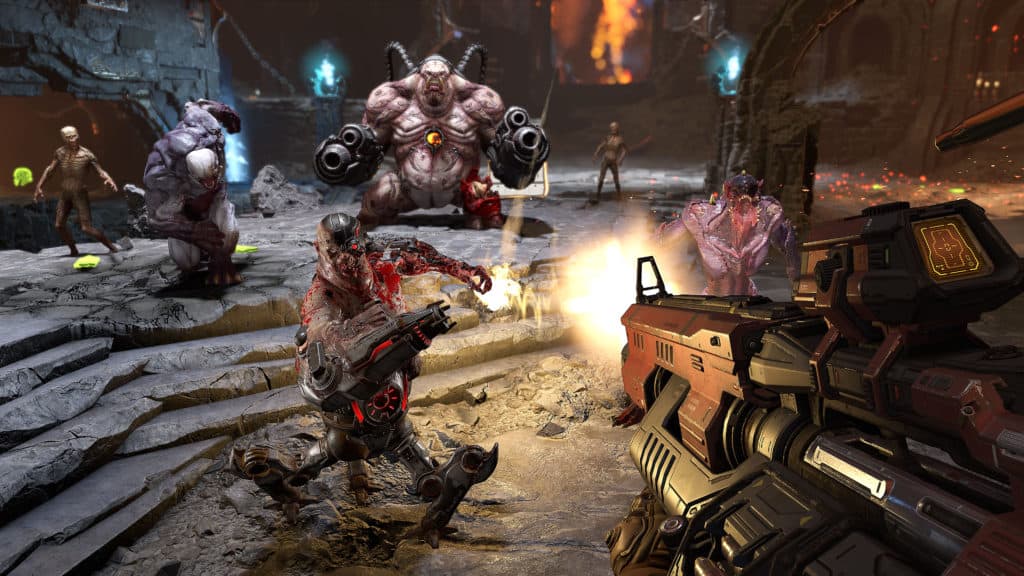 Monster Hunter: World – $29.66 – A truly immense RPG that brings the Monster Hunter world to the masses in a more approachable way.

Borderlands 3 – $29.68 – The third entry into the franchise that refuses to hold anything back, well worth a playthrough.

Control Ultimate Edition – $29.97 – The complete package for Control featuring all current and past DLC.

Destroy All Humans – $38.36 – A remake of the cult classic game that breathes new life into the title, a great game for both fans of the series and newcomers looking for some insane fun.

Hades – $28.76 – A critical darling that provides you with an isometric viewpoint to battle enemies and power up your abilities, plus the Greek mythology inspirations are a treat to witness during the story. 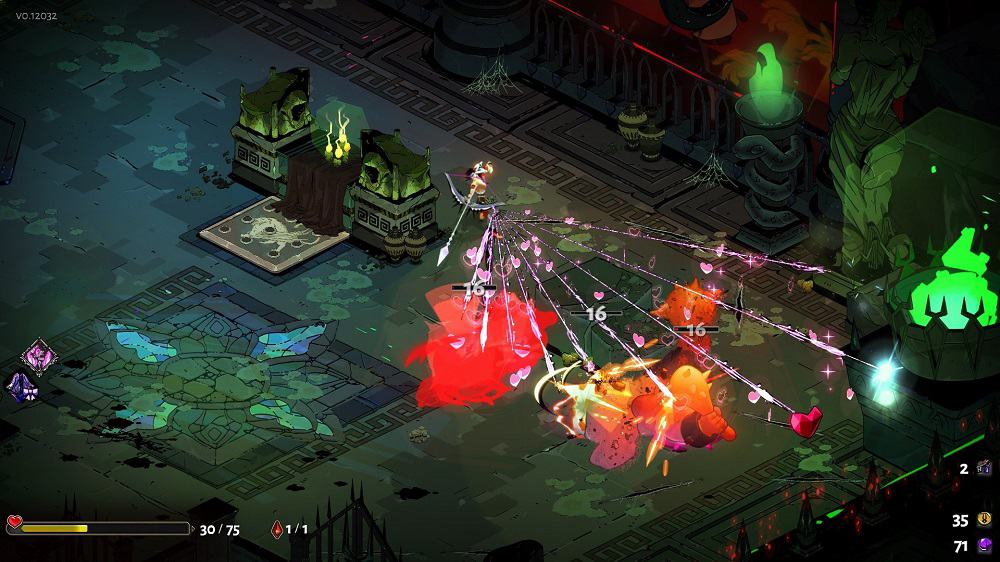 You can check out the full list of games featured in the Autumn sale via Steam here, and I encourage you to do so as Steam doesn’t have a sale every month, so it might be a while before we get another one this massive. Plus, it’s a great way to get some games for cheaper in time for the Christmas holidays. The sale will last until 10 AM on December 1st, which is about 5 AM on December 2nd for us Aussies.

It’s not just Steam! Check out the other Black Friday deals that are going on at other outlets here. It’s safe to say that gamers have a good amount of things to grab on sale during Black Friday.